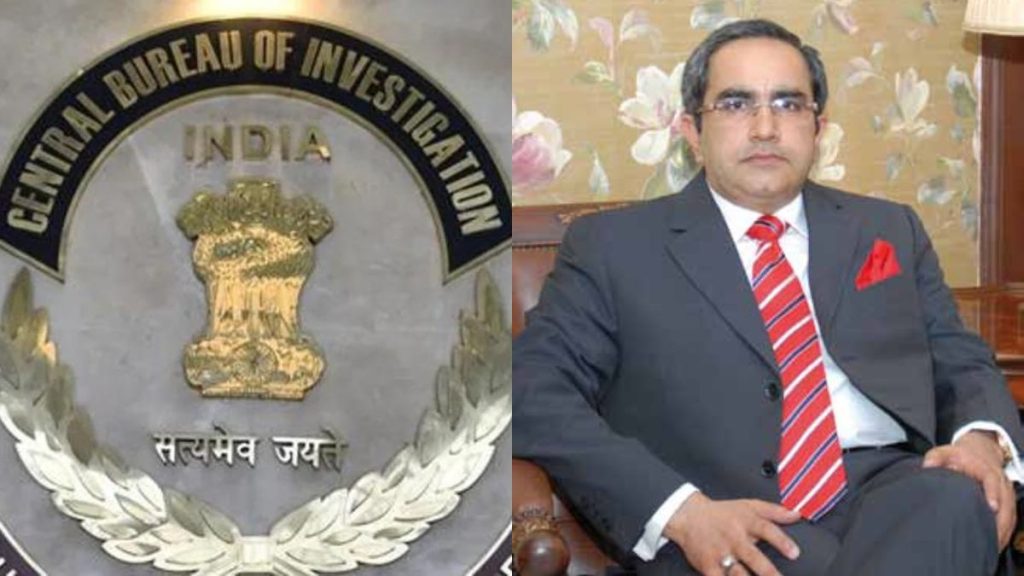 In yet another case of bank fraud, the Central Bureau of Investigation (CBI) on Friday arrested a director of a Ludhiana-based private firm. 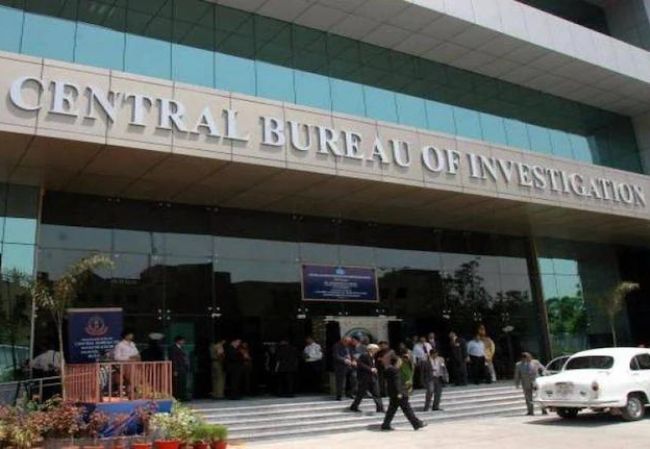 On August 6, 2020, the Central Bureau of Investigation (CBI) had booked the yarn and cloth manufacturing company with units in Malout and Nawanshahr in Punjab, Nemrana in Rajasthan, and Hansi in Haryana along with its directors. Bank. Saluja will be produced in a special court in Mohali on Saturday, officials said.

“Lookout circulars (LOCs) against the accused had been issued and during the investigation, the CBI had examined several persons,” said the investigating officer.

Saluja to be produced before a special court in Mohali

The officials said that Saluja will be produced in a special court in Mohali on Saturday, October 29.

A CBI spokesperson said, “It was alleged that huge amounts of bank loans were diverted by the the accused to its related parties and subsequently, adjustment entries were made. It was also alleged that the accused had shown procurement of machineries from non-reputed suppliers and thereby over-invoiced the bills.” 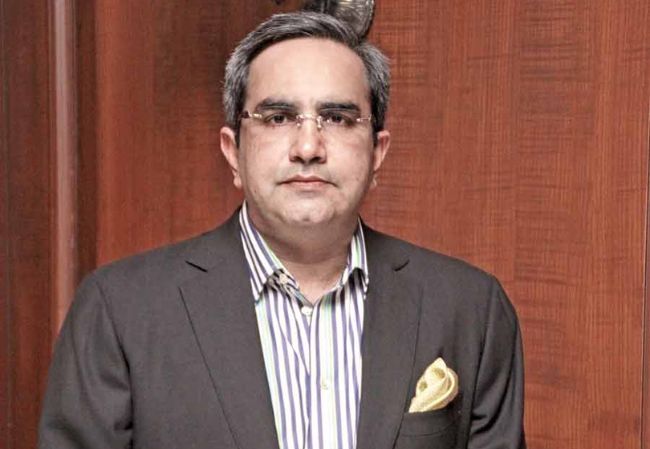 The spokesperson further said that Saluja is accused of settling a large amount of initial security against the credit limit including stock and finished items, to evade the bank as the sale revenue of the goods was not deposited in the bank.

According to the spokesperson, the CBI has questioned several people as part of the investigation. But the SEL Textile director was found to be evasive in his responses.