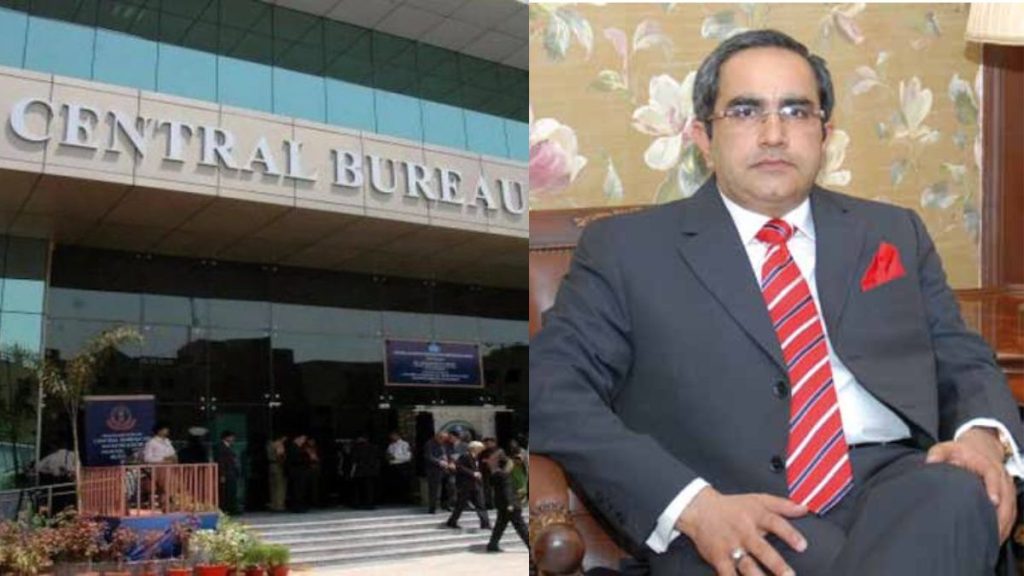 The CBI arrested businessman Neeraj Saluja in a ₹1500 crore fraud case. It has created an uproar in Ludhiana’s business community. Hailing from a family which was a major player in the hosiery business, Saluja has always lived life ‘king size’ as his colleagues and those doing business with him over the years confessed that Saluja was fair in his dealings with them. The case and his subsequent arrest came as a shock to them.

As most businessmen remained tight-lipped about the development, refusing to say anything on the record, Saluja took the family hosiery business to greater heights with his brother when he began trading with Russia in the mid-1990s. He set up an office in Moscow. He expanded spinning yarn and SEL textiles. He set up units in different parts of the state. After that, he exported yarn to various countries. 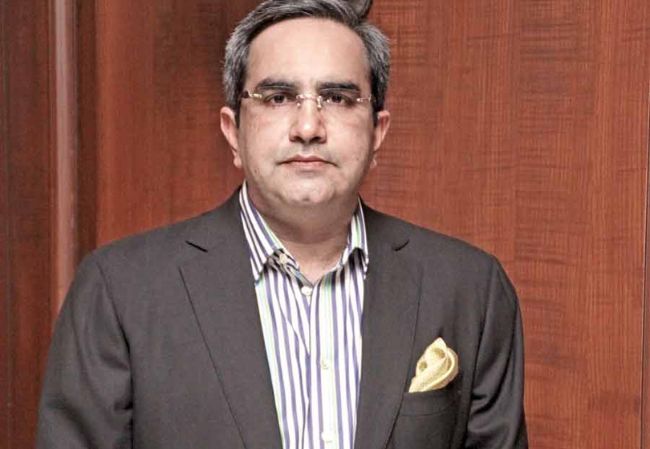 “Some years ago, he owned a private jet,” recalled an industry player. Saluja is one of at least three businessmen in Ludhiana who owned private jets. He is the owners of Trident and Hero.

Another trader said, “Sukhbir has been the face of all parties thrown by Saluja over the years. Whether it was his wedding anniversary celebration in Ludhiana more than a decade ago or a party thrown by his brother in Gurgaon, Badal used to always be amongst the most prominent guests. In fact, one party was thrown by his brother at a hotel in Gurgaon some years ago. That hotel is believed to be built on a property allegedly owned by Badal but is managed by a prominent hotel group.” 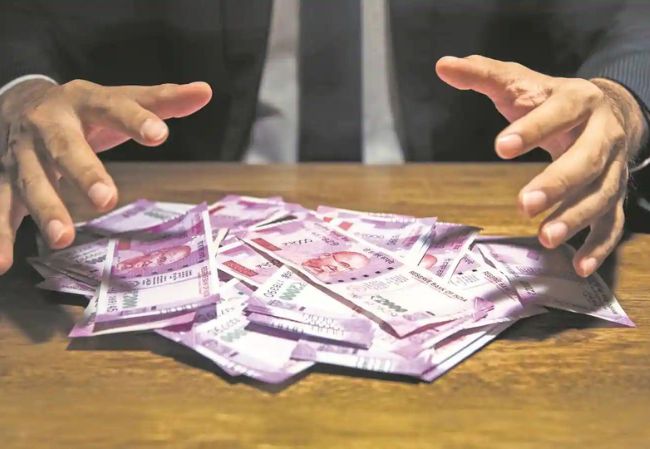 The CBI had arrested Neeraj Saluja, director of Ludhiana-based SEL Textiles, in connection with a ₹ 1,530.99-crore Central Bank of India fraud case. He is currently in CBI custody.

The Central Bureau of Investigation (CBI) had on August 6, 2020, booked the yarn and cloth manufacturing company with units in Malout and Nawanshahr in Punjab, Nemrana in Rajasthan and Hansi in Haryana along with its directors.