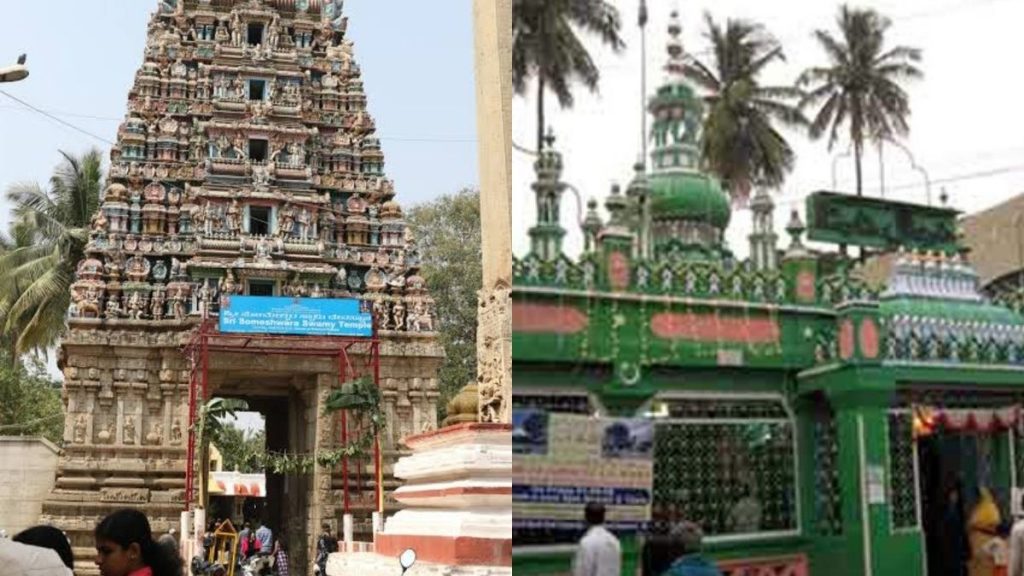 Bengaluru Police on Thursday issued notices to 301 mosques, temples, churches and other establishments to use their loudspeakers within decibel level as per permission. Of the 301 notices, 59 have been given to pubs, bars and restaurants, 12 to industries, 83 to temples, 22 to churches and 125 to mosques across the city. Let us inform you that this step has been taken after some right-wing activists demanded to shut down loudspeakers violating noise pollution rules. 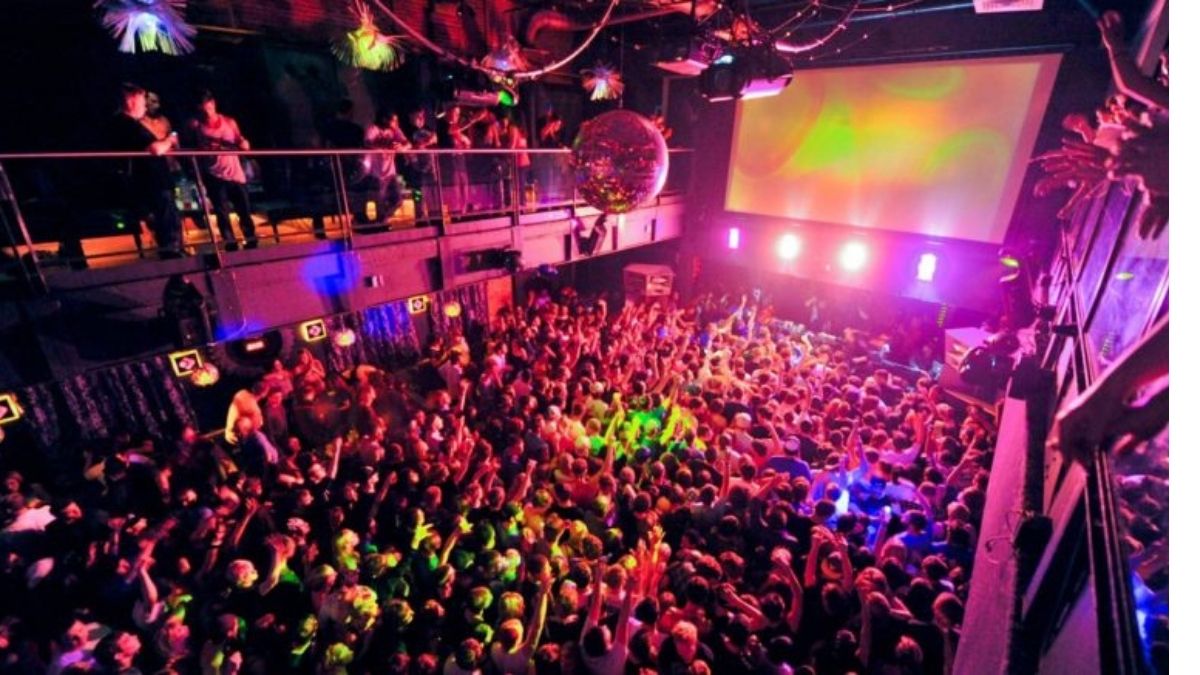 No more sound will come from mosques

At the same time, Maulana Maqsood Imran Rashidi (Imam) of Jamia Masjid there told that they have received the notice from the police department and they will follow the order which has been given as per the directions of the Supreme Court regarding the decibels of loudspeakers. 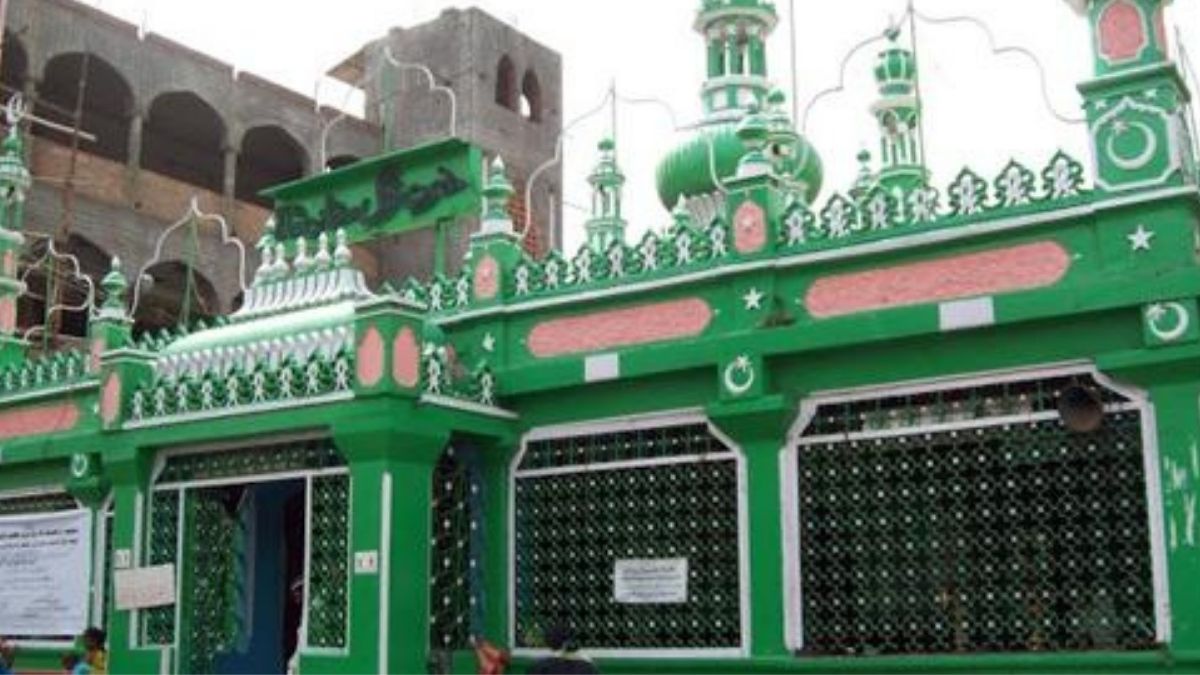 He has said that the directions issued by the Supreme Court should be followed and action will be initiated if the orders are not followed. According to Imran Rashidi, mosques have started fitting a device that ensures that the sound does not exceed the permissible level and no one is disturbed.

Congress leader and RS LOP Mallikarjun Kharge said in the loudspeaker case that everyone should follow the High Court order but it would be wrong if such issues (Azaan issue) were only polarized politically by creating a communal rift in the society. the purpose is brought. It will be socially and economically unfavorable.

Meanwhile, Jama Masjid Nagpur President Mohammad Hafizur Rahman said that the Azaan is only two and a half minutes long and its sound remains within limits and does not come under the category of noise pollution. He also alleged that other programs create more noise.

The matter started in Maharashtra 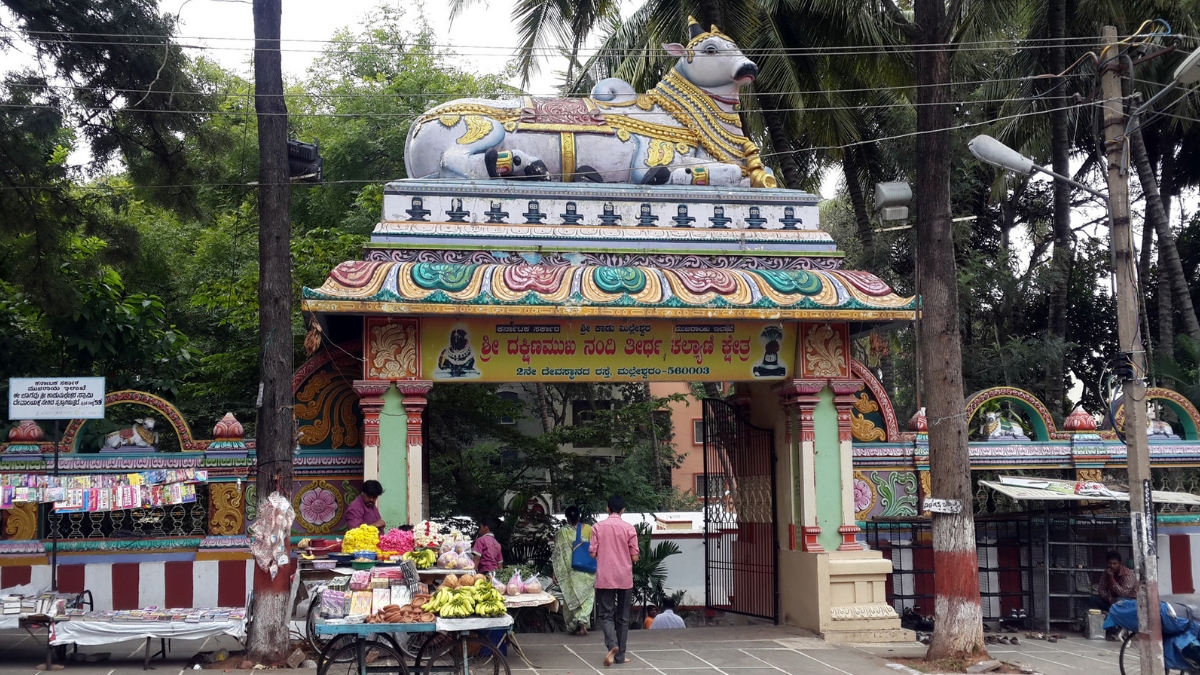 Let us tell you that the politics on the loudspeakers in the mosques first started in Maharashtra. After the statement of Maharashtra Navnirman Sena (MNS) President Raj Thackeray, there was a demand to remove loudspeakers from mosques in many states. After all this, statements of many leaders had come to the fore.

Meanwhile, Karnataka Chief Minister Basavaraj Bommai on Tuesday accused Congress of playing vote bank politics over the issue of loudspeakers, saying that Congress’ vote bank politics is creating all these problems. He further said that on this also the High Court’s order of decibel meter has been passed and it is not only for Azaan but for all loudspeakers.