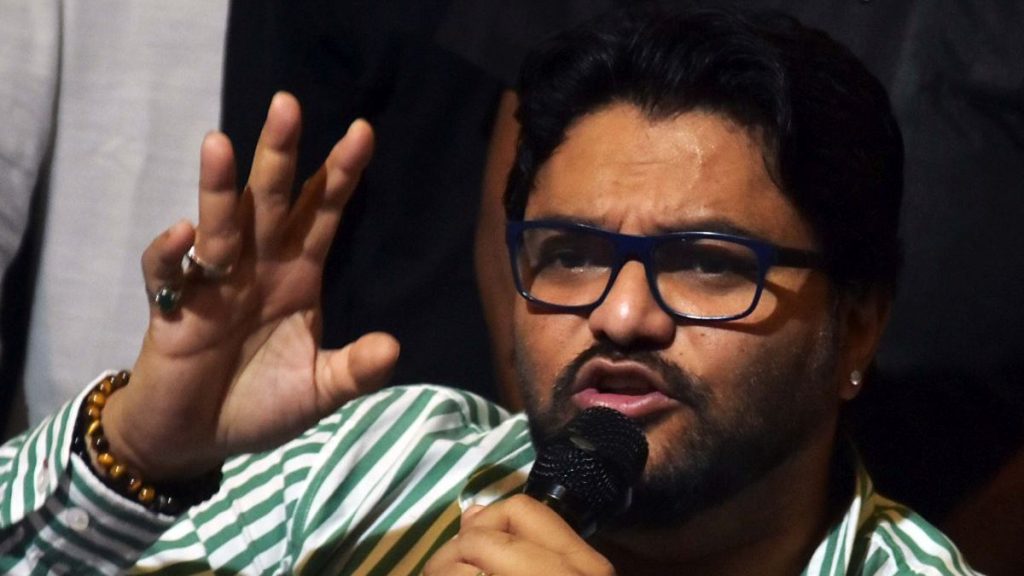 Singer and ex-BJP member Babul Supriyo grabbed the headlines when he announced to join the Trinamool Congress (TMC) on 18th September 2021 and got elected as a member of the Bengal Legislative Assembly from the Ballygunj seat on 16th April 2022. 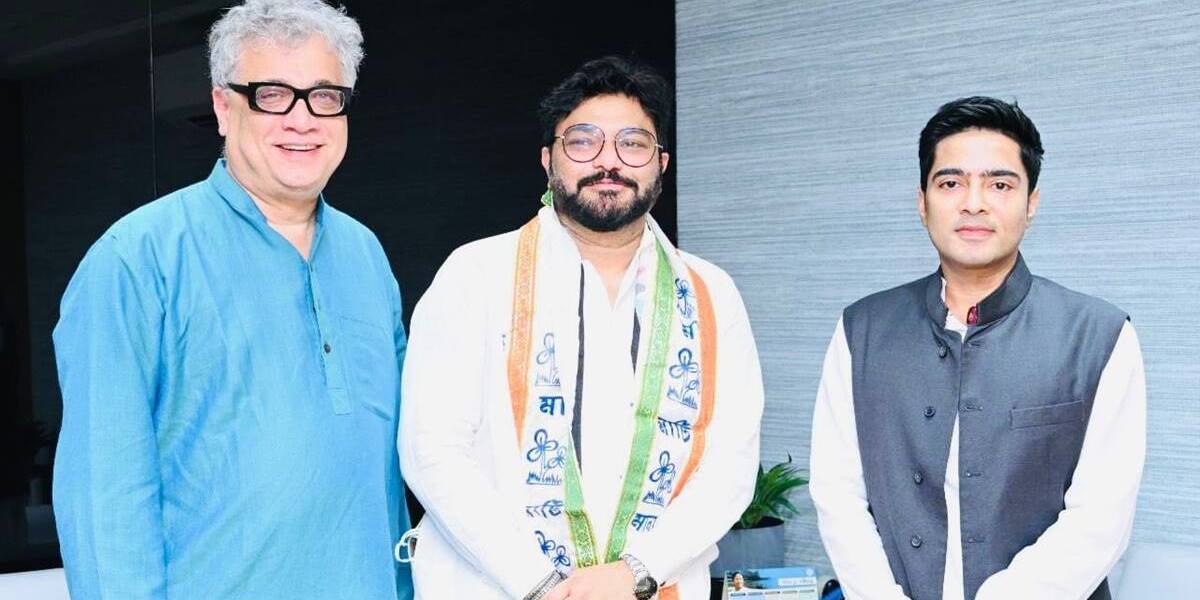 Supriyo’s political career started in 2014 by joining Bhartiya Janata Party (BJP) just before the Lok Sabha elections and was the candidate for the Asansol seat, West Bengal which he won. After BJP’s victory he was the Union Minister of State for Urban Development, Housing and Urban Poverty Alleviation till 12th July 2016 and after that Minister of State for Heavy Industries and Public Enterprises.

During his tenure as a BJP member, he made headlines for several controversies; in 2018, he threatened a man to “break his leg’ while addressing a program organized by Samajik Adhikarita Shivir to distribute aids and assistive devices for differently-abled people.

In 2019 babul Surpyio visited Jadavpur University to attend an event organized by the RSS student’s union of ABVP, where he met with fierce resistance from other students’ wings especially, SFI and AISA where they showed him black flags and ‘go back’ posters. Supriyo alleged that he was physically harassed, kicked and pulled by the hair. He argued that since he holds a position of a cabinet minister he is free to go wherever he wants to.

In the same year, a complaint was lodged against him for entering polling booth no 199 during the Lok Sabha elections. 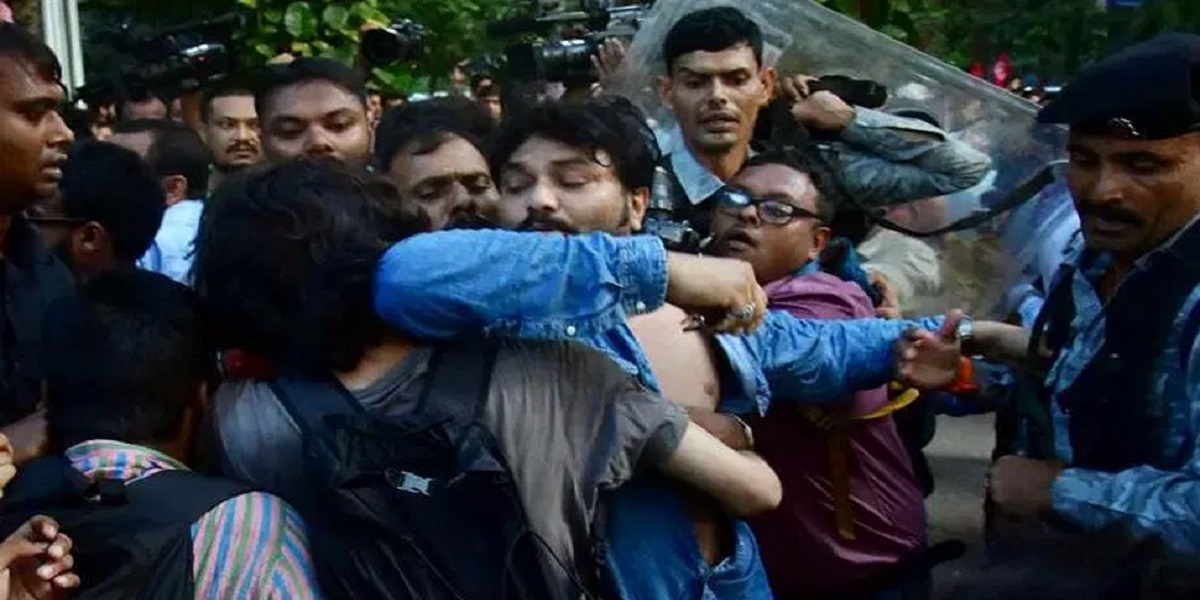 During the West Bengal Assembly elections, 2021 Supriyo contested from the Tollygunj constituency for BJP and lost to TMC’s Aroop Biswas. After this, the BJP underwent a cabinet reshuffle from where Supriyo was dropped. Following this, he announced via Twitter that he will retire from politics and will resign from BJP and his post of MP but later decided to complete his tenure as MP.

He landed in fresh controversy as soon as he made his entry into TMC where he slapped a man inside the party office in Kolkata, the video of which got viral and he received severe flak for it. In the video, the man allegedly asked him ‘to do more field promotions than just pose in front of camera’. Supriyo soon managed to cover up by explaining that he just ‘gestured’ and nothing more.

When asked as to what prompted him to leave BJP he accused the party of practicing “hatred and divisiveness”. He received much trolling after his erratically decided stands on leaving politics and BJP. He accused his former party of not recognizing the contributions of Bengalis in politics and that they are often being ridiculed.

BJP national vice-president Dilip Gosh has lashed back at him for such accusations stating that if that was the case why Supriyo, who was a singer and had ‘zero experience’ in politics, was chosen by P.M Modi as a cabinet minister. Calling him ‘treacherous’ Gosh further stated how did he realize the ‘truth’ such late right after being ‘dropped’ from the cabinet.

Supriyo, severely criticized TMC, just months before his joining it and also claimed to protest against BJP’s decision to include defected TMC workers just before the Bengal Legislative Assembly calling it an ‘image tarnishing’ act for the party. He also alleged that BJP gave high posts to the new members ignoring the ‘grass-root level dedicated’ workers like him which was the reason he stated for his defection to TMC. Before he was a staunch critic of TMC, Supriyo alleged that TMC allied with businessmen and coal mafias, practicing ‘cut money’ to secure funds for government projects and actively promoting divisive agenda against BJP.

But after joining TMC he is now all praises for the TMC leadership, Bengal C.M Mamata Banerjee, whom he ridiculed a year ago, echoing Home Minister Amit Shah’s tweet taunting Banerjee as ‘beti paraya dhan” during the Bengal election, drawing severe flak from netizens as typical toxic sexist.