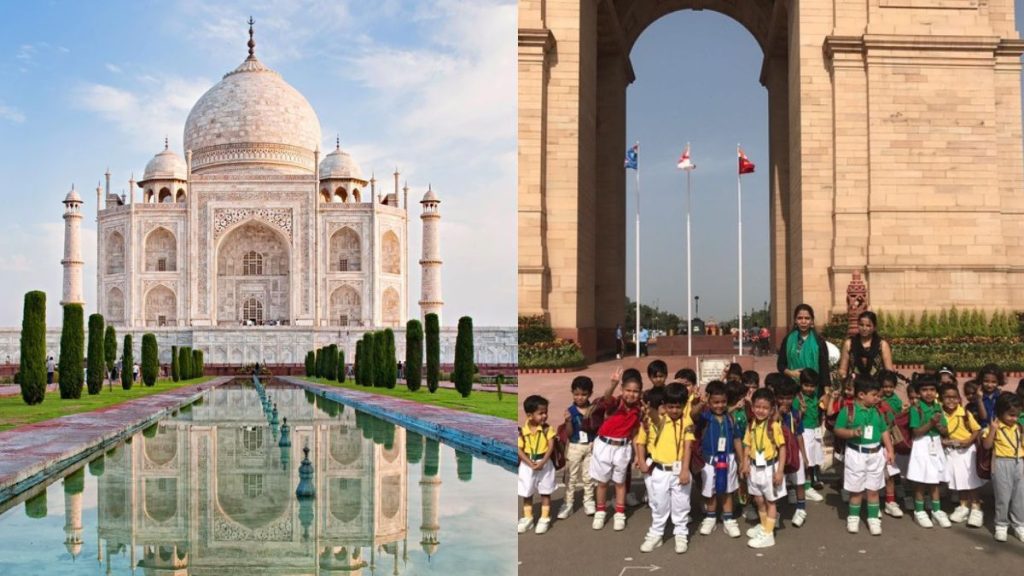 Union Culture and Tourism Minister G Kishan Reddy said that the number of students has increased after the Government of India made free visits to ASI sites under the ‘Azadi Ka Amrit Mahotsav’. The Ministry of Culture will reach out to schools and colleges to increase this number further.The union Ministry of Culture recently announced free entry to all Archaeological Survey of India (ASI) monuments, sites and museums across India from 5 to 15 August for local and international visitors. 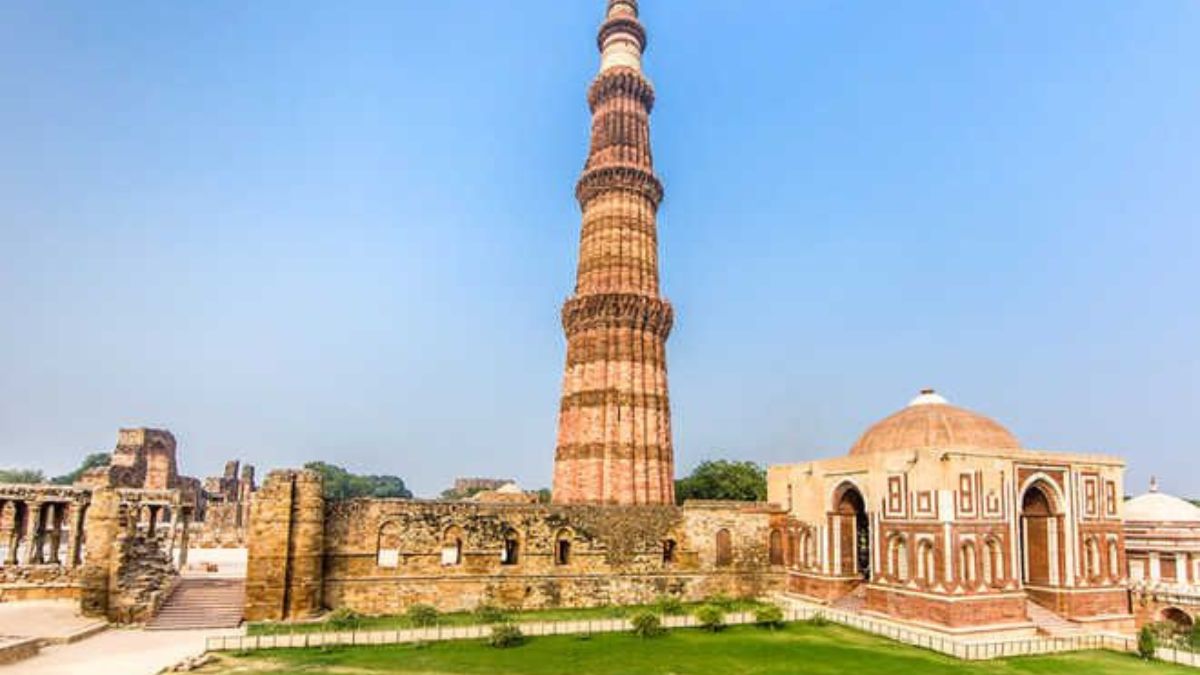 Reddy said: “So far, the response from the community, especially the students, has been good. It used to be free for students under 15, but now more and more students are bringing their parents along.

As part of 'Azadi ka #AmritMahotsav' and #75thindependenceday celebrations, no fees shall be charged from visitors (both domestic and foreign) at all ticketed Centrally Protected Monuments/Museums/Archaeological Sites & Remains, from 5th August 2022 to 15th August, 2022. https://t.co/j2JnKfuLGb

Reddy said many youths are more attracted to go to malls and multiplexes rather than monuments. He said, ‘I know, this is a bad thing… Many people may be aware of what is happening in Singapore and Australia, but they may not be aware that there is a historical place near their village or town. The memorial is an iconic monument. However, much progress has been made and awareness has been created. We are also going to involve youth through Google. 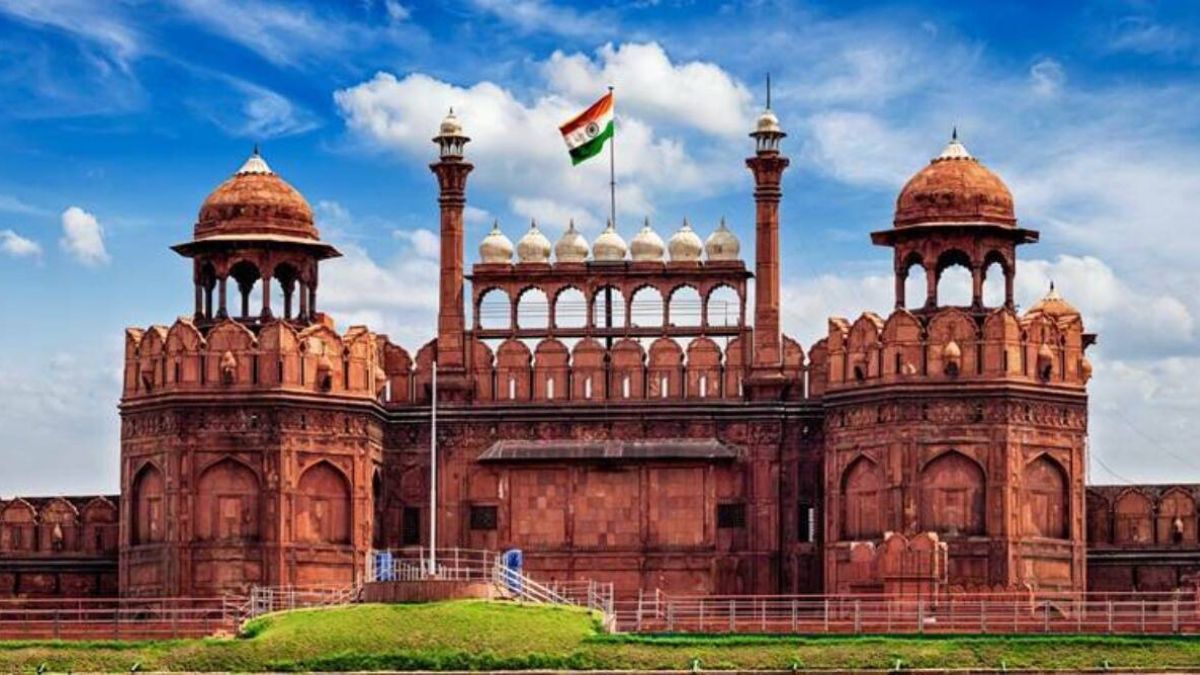 The Amrit Mahotsav of Azadi, which was launched by Prime Minister Narendra Modi in March 2021, will continue till August 15, 2023.Azadi Ka Amrit Mahotsav is an initiative of the Government of India to celebrate 75 years of Independence and the glorious history of its people, culture and achievements.Reddy had tweeted on August 2 to announce that from August 5 to 15, access to ASI sites across the country would be free. This is being done as part of the Amrit Mahotsav celebrations of Azadi. 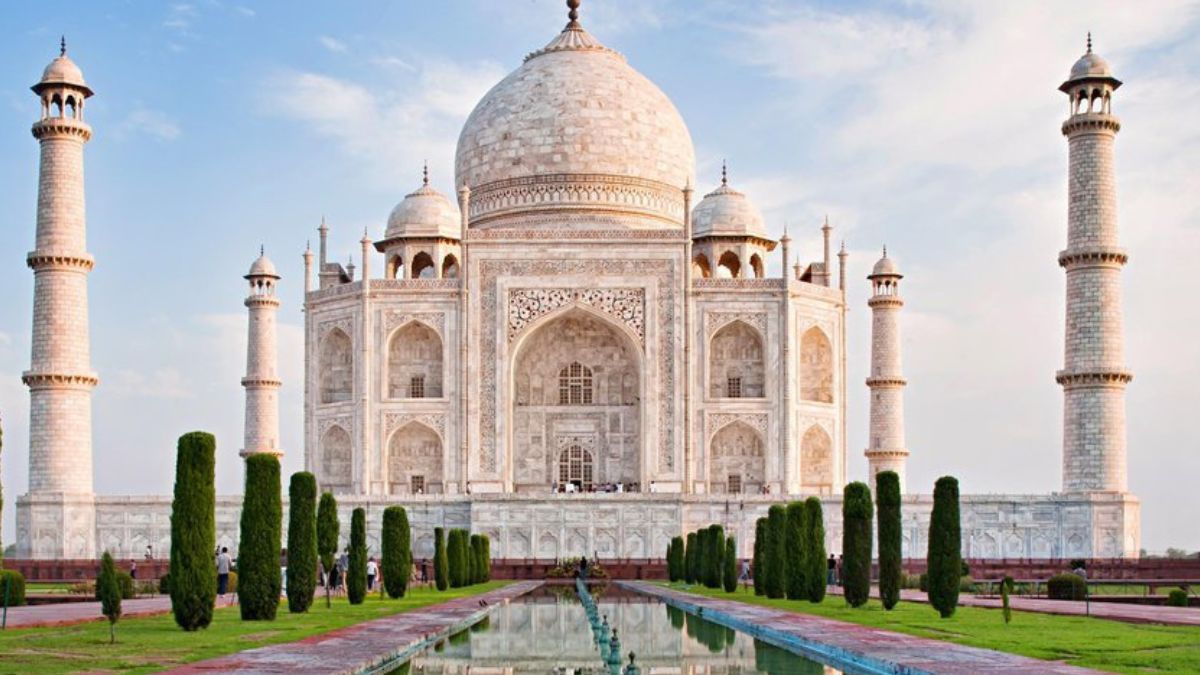 Let us inform you,There are a total of 3,693 heritage sites in India protected by ASI. Many of these are UNECSO World Heritage Sites, such as- Taj Mahal of Agra, Red Fort of Delhi, Qutub Minar, Humayun’s Tomb, ruins of ancient Nalanda University in Bihar. From the historic residency of Lucknow, which was the focal point of some major events during the Sepoy Mutiny of 1857, to the birthplace of Mahatma Gandhi in Porbandar, the ASI is all set to hoist the national flag on its 150 monuments on Independence Day. 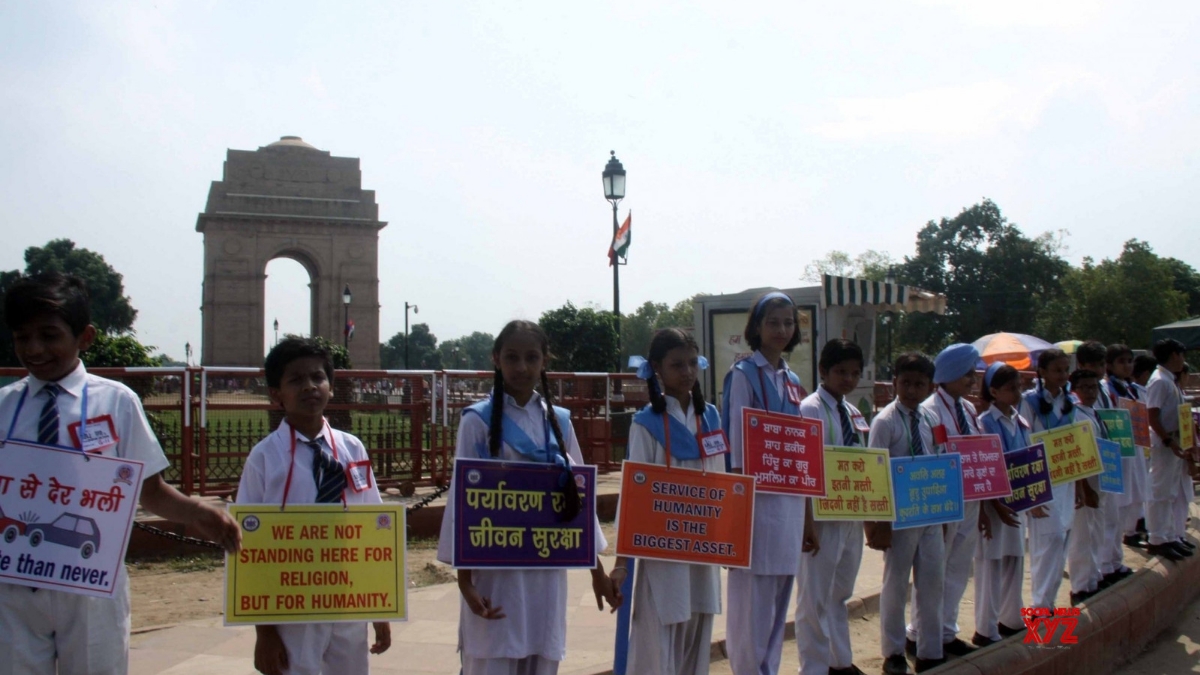 While presiding over the 3rd National Committee meeting on Azadi Ka Amrit Mahotsav in New Delhi on Sunday, Prime Minister Modi said that the spirit of patriotism seen during the freedom struggle needs to be inculcated in the present generation and used for nation building.