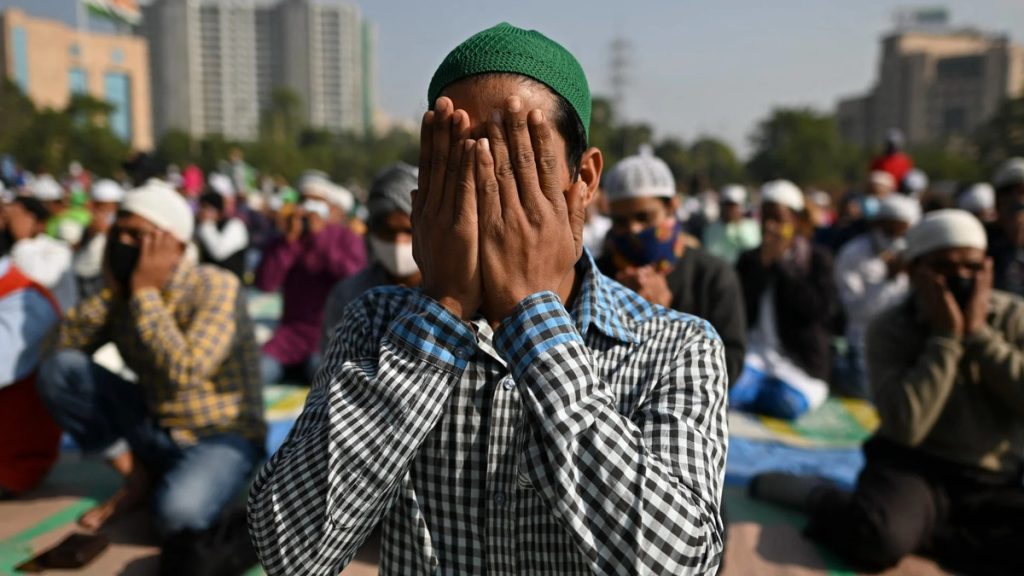 The ‘indigenous’ Muslims of Assam are distinct in their ancestry, different from Muslims who speak Bengali. The Assam government has recently officially identified five sub-groups of Muslims in Assam, namely, Moriya, Goriya, Deshi, Julha and Syed as indigenous.

The Bengali-speaking Muslims in Assam have their ancestry in East Pakistan, now Bangladesh, and have migrated into the state at different times. They consist of a larger Muslim population in the state. They are also referred to as Miyas. 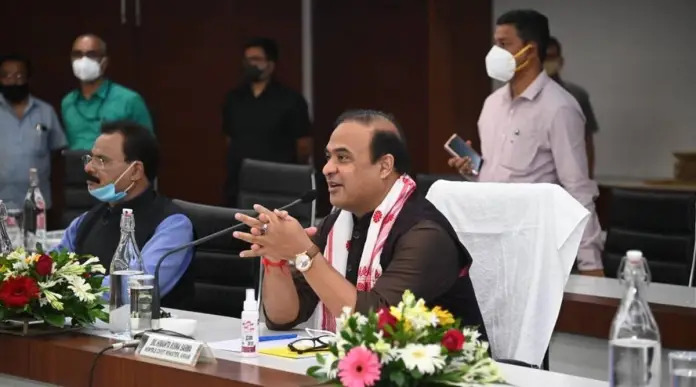 Post annexation of Assam into British India in 1826, the Bengali-speaking Muslims started migrating into the region and thus, contributing to the majority of the Muslim population.

However, Muslims who speak Assamese are broad in terms of sub-categories. Their roots are traced back to the Ahom kingdom and have been speaking Assamese as their native language ever since. They categorically differentiate themselves from Bengali-speaking Muslims and consider themselves a part of the larger Assamese-speaking population along with the Hindus in the state. 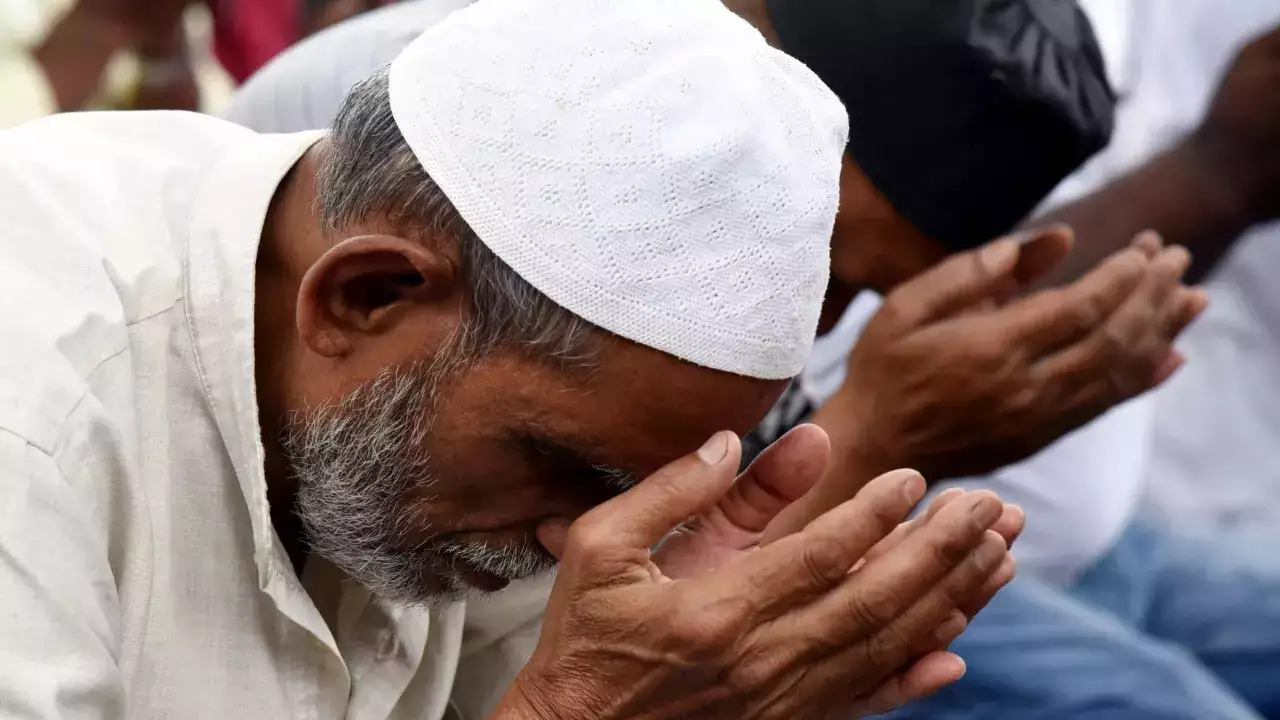 “Assam has a significant Muslim population. Within that, there is a section that has migrated to Assam at different points in time. However, there are certain Muslim groups, too, who are native to the state and have long agitated to safeguard their cultural identity. We have recognised their struggle, and identified these groups as ‘indigenous’ or khilonjiya Assamese Muslims,” said Assam chief minister Himanta Biswa Sarma.

Population dynamics of Muslims in Assam

According to the sub-committee report by the Assam government, the Muslim population in the state hits the 1.18 crore mark, of which, 42 lakh are ‘indigenous’ Muslims. The 2011 census does not address the sub-categories among Muslims and collectively reported that 34% of people in Assam are Muslim. 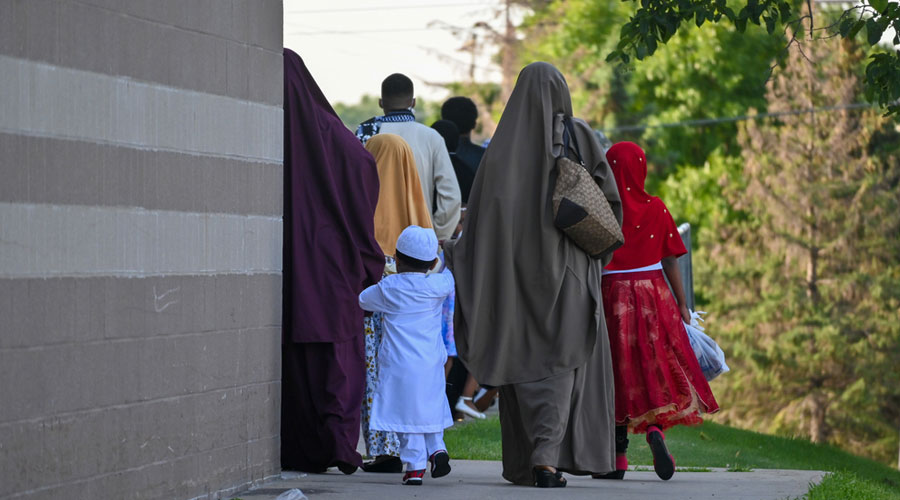 The ‘cultural identity of indigenous Assamese Muslims’ report by the state government’s sub-committee, which was headed by journalist Wasbir Hussain, identified five sub-groups of indigenous Muslims. They are Deshi, Syed, Goriya, Julha and Moriya.

Deshis are among the first in Assam to embrace Islam. The Syeds are the followers of Sufi preachers Syed Badiuddin Shah Mada and Syed Moinuddin Baghdadi. Goriyas are the descendants of Mughal prisoners who belonged to Gaur in Bengal and later they settled in Assam. Likewise, Moriyas are also war prisoners. Julhas are believed to be the converters from Adivasis and originally belonged to Odisha, West Bengal and Bihar. 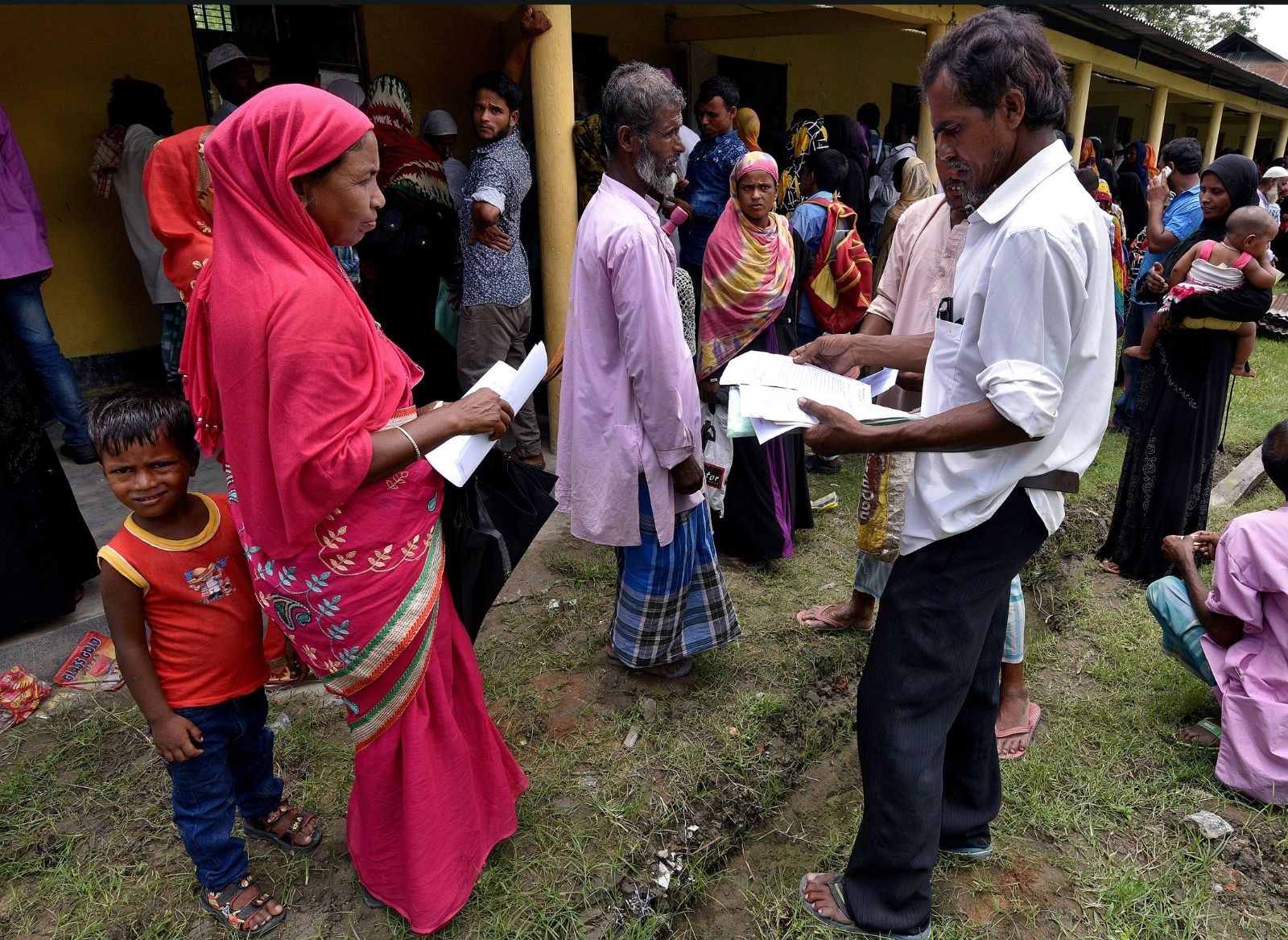 However, there is another sub-group of Muslims in the state that dissociates itself from Bengali-speaking Muslims, the Kachari Muslims. Their ancestry dates back to Kachari kingdom.