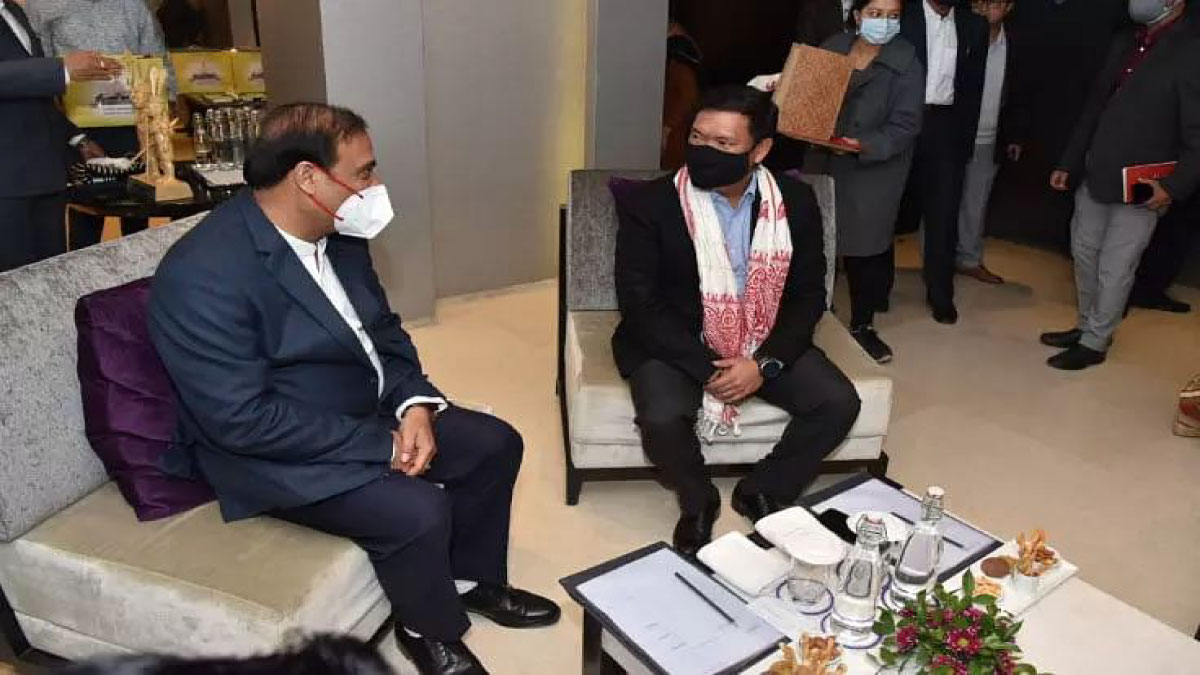 Fresh tensions have been reported along the borders between Assam and Arunachal Pradesh, days after the chief ministers of the two states met on Monday, January 24. The meeting was held to work out a “permanent solution” over the longstanding border disputes between two states.

Some “unidentified miscreants from Assam” allegedly burnt down a culvert situation in Arunachal Pradesh’s Lower Siang district on Wednesday. According to locals, there were unconfirmed reports of “firing in the air” that came from Arunachal Pradesh’s side.

According to officials, the incident took place after a team of Assam Police allegedly stopped the ongoing Likabali-Durpai PMGSY road project in the area. There have been reports of arguments between locals in Lower Siang’s Hime village and Assam Police on Thursday.

There were several such incidents that took place time and again as a result of boundary disputes between two states. Reports of illegal encroachments and intermittent clashes from both sides came to light from the past.

In 2020, Assam claimed that Arunachal had encroached around 6,300 hectares of its forest land. Historically, Assam had been running eviction drives in the reportedly encroached lands which led to violence.

In August last year, Assam CM Himanta Biswa Sarma noted that there are nearly 1,200 dispute areas along the border with Arunachal Pradesh. He also assured that both the states are working towards solving the disputes. As a result, both CM Sarma and Arunachal CM Pema Khandu met on Monday.

“Solving boundary issues with neighbours is our priority. Discussed with Hon’ble CM of Arunachal Pradesh Sh @PemaKhanduBJP, who came all the way to Guwahati, measures for a permanent solution to the long-pending issue. We decided to conduct a ground-level survey on boundary status,” tweeted CM Khandu after the meet.

Both Assam and Arunachal share over 800 km long border. The beginning of the dispute dates back to 1972 when Arunachal Pradesh became a Union Territory and the matter of demarcation came to light. By 1979, around 390 km boundary was demarcated. However, the process had to be suspended due to a number of anomalies in the survey.

After the plain areas comprising present-day Jonoi, Darrang and Dehmaji districts were handed over to Assam in 1951, Arunachal argued that the transfer was made without the consent of its people, who have customary and traditional rights over those lands. Assam argued the division was made constitutionally and cannot be altered.

The cases of violence and illegal activities have been decreased and with the current state governments meeting to solve the disputes, it can be expected that both the states will reach a common ground soon.