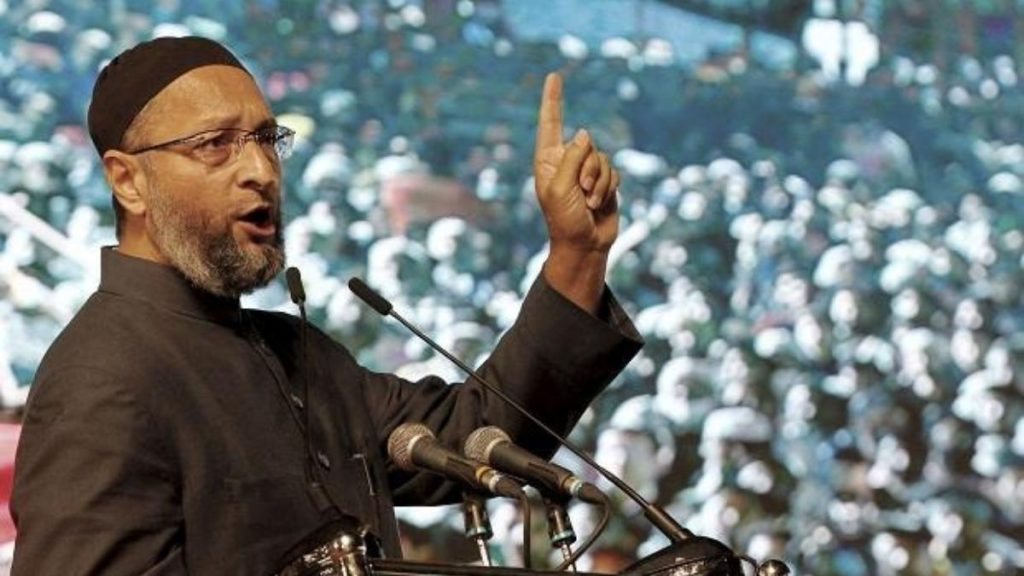 The price of petrol in the country would have been 40 rupees per litre if Emperor Shah Jahan had not built the Taj Mahal, Asaduddin Owaisi, Hyderabad MP and MIM chief has commented in this language while mocking the Modi government.

Targeting the Modi government, Owaisi said, “The country’s youth are unemployed. Inflation is rising. 102 per litre of diesel. In fact, Aurangzeb is responsible for all this, not the Prime Minister. Emperor Akbar is responsible for unemployment. Petrol is being sold at rupees 104 per litre. The one who built the Taj Mahal is responsible.” 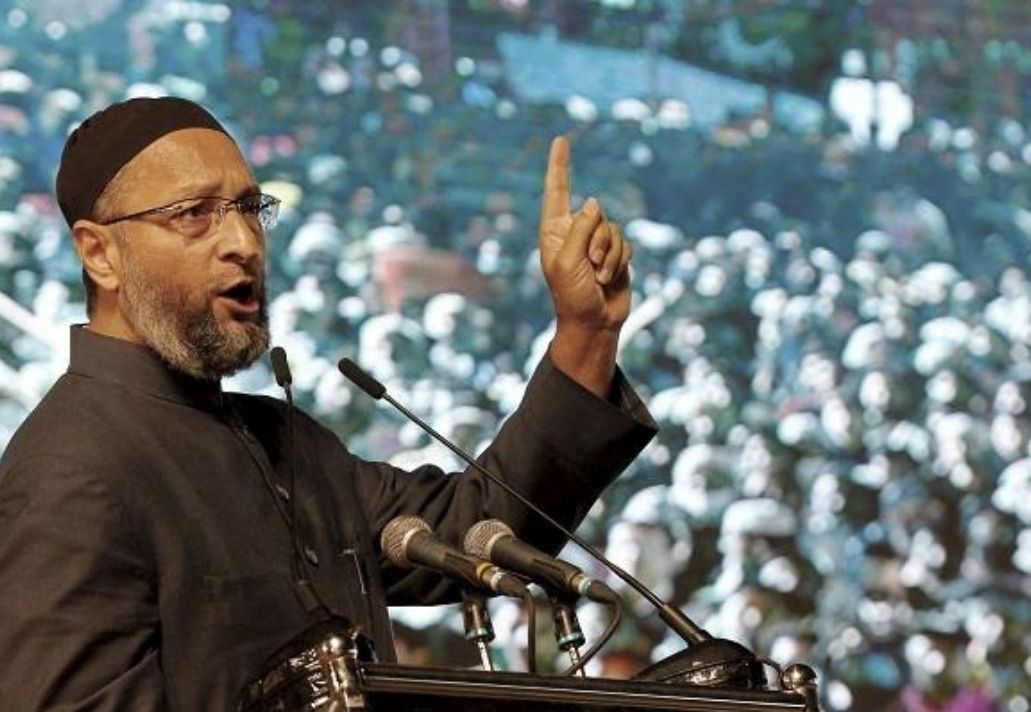 After that, Mim Pradhan said, “If he had not built the Taj Mahal, petrol would have been sold at Rs 40 per liter today.” Mr Prime Minister, I agree that he (Shahjahan) made a mistake by building the Taj Mahal. He made a mistake by building a red fort. He should have saved the money and handed it over to Modi in 2014. On all issues, they (BJP) blame the Muslims, blame the Mughals.” 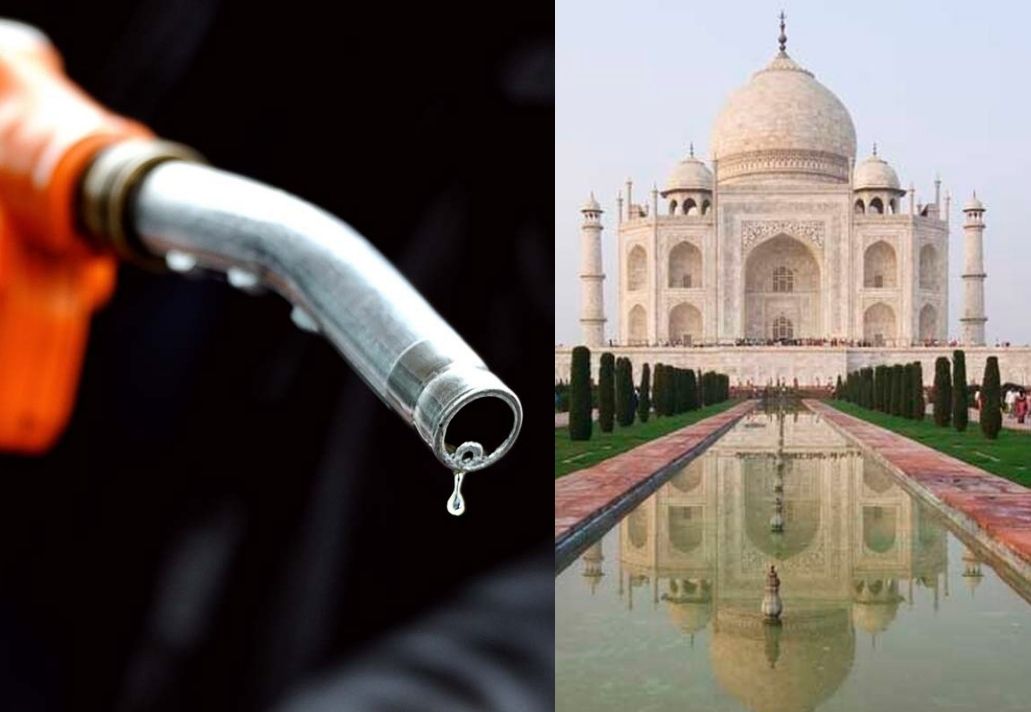 In his words, “Is it only the Mughals who ruled India?” Didn’t Ashoka? Didn’t Chandragupta Maurya? But the BJP only sees the Mughals. They look at the Mughals with one eye and Pakistan with the other. ” No matter what slogan you give to leave, we will not leave India. India is our beloved country. We will stay here, we will die here.”