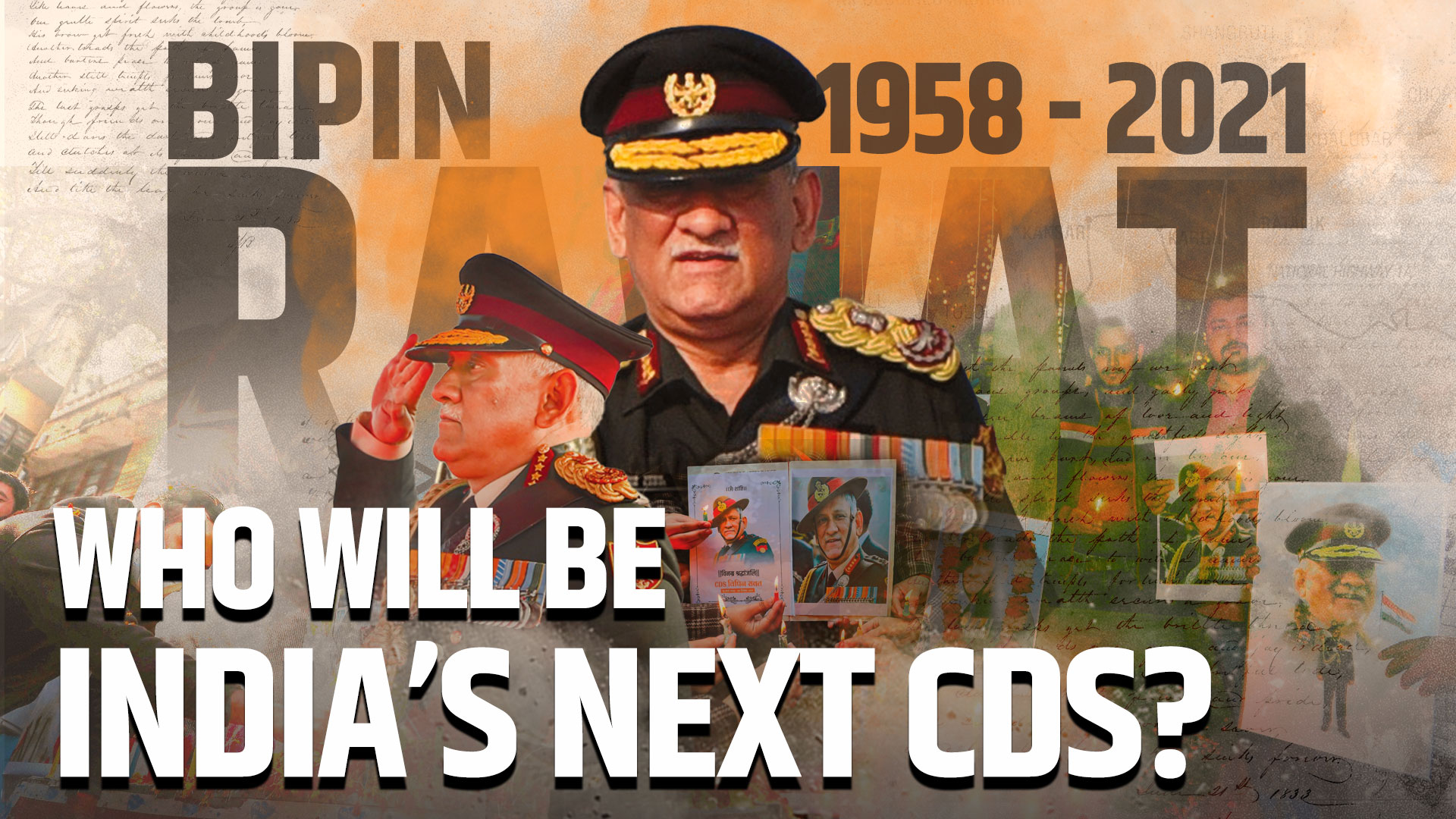 After the untimely death of Chief of Defense Staff (CDS) General Bipin Rawat with his wife in a helicopter crash on December 8 in Tamil Nadu, now the central government has started the exercise to make the next appointment to this vacant post. Officials said on Friday that the list of possible names prepared on the basis of the recommendations of the three services for the post would soon be sent to Defense Minister Rajnath Singh for his approval.

After getting permission from the Defense Minister, this list will be sent to the Appointments Committee of the Cabinet, which will take a final call on the appointment of the new CDS. According to a report by news agency PTI, officials said that the central government is finalizing a panel to select the successor of General Bipin Rawat. Senior commanders of the Army, Navy and Air Force have been included in this panel.

It is believed that considering the experience of the current Chief of Army Staff, General MM Naravane, his name is at the top for the next CDS. He will retire in April next year. General Naravane is the senior most among the chiefs of the three services. Chief of the Air Staff, Air Chief Marshal VR Choudhary took over the post on 30 September and Chief of the Navy Admiral R Hari Kumar on 30 November.

If General Naravane becomes CDS, then he can get the command of the army

If General Naravane is appointed as CDS, the government will also have to consider filling up the post of Army Chief. In such a situation, the front in the race for the post of Army Chief will be Lieutenant General CP Mohanty, Vice Chief of the Army and Northern Army Commander Lt Gen YK Joshi. Both the officers belong to the same batch and are the senior most after General Naravane. Both the officers are to retire on January 31.

Painful helicopter: 11 including General Rawat were killed in the accident

General Rawat, his wife Madhulia and 11 other army officers were killed in this horrific accident on December 8. Air Force Group Captain Varun Singh, the lone survivor of the accident, died during treatment on Wednesday. General Rawat took over as India’s first CDS on January 1 last year to enhance coordination between the three armies and modernize military prowess.