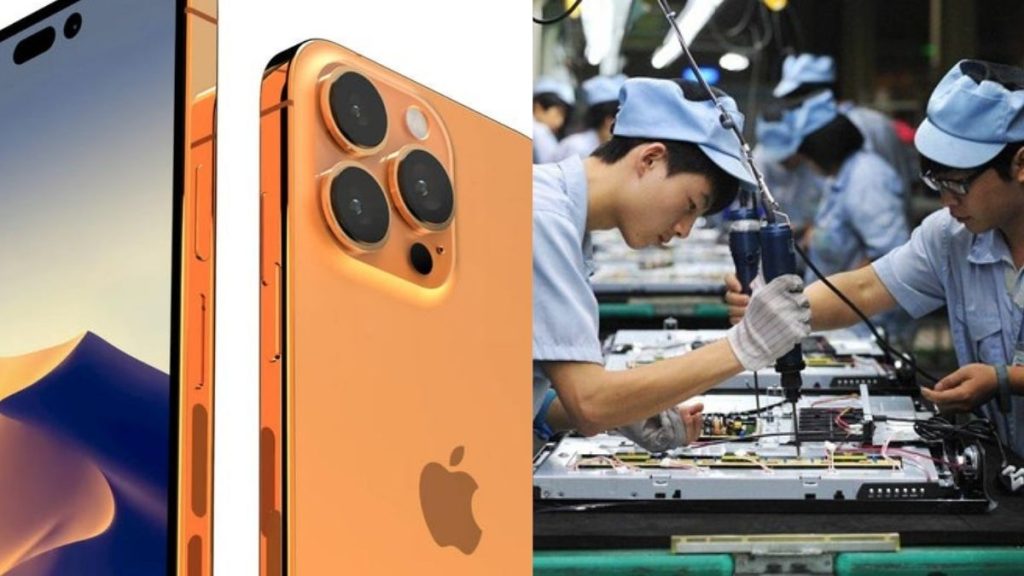 New revelations are being made daily about Apple’s upcoming smartphone iPhone 14. One such new revelation has come, which can bring a smile to your face. 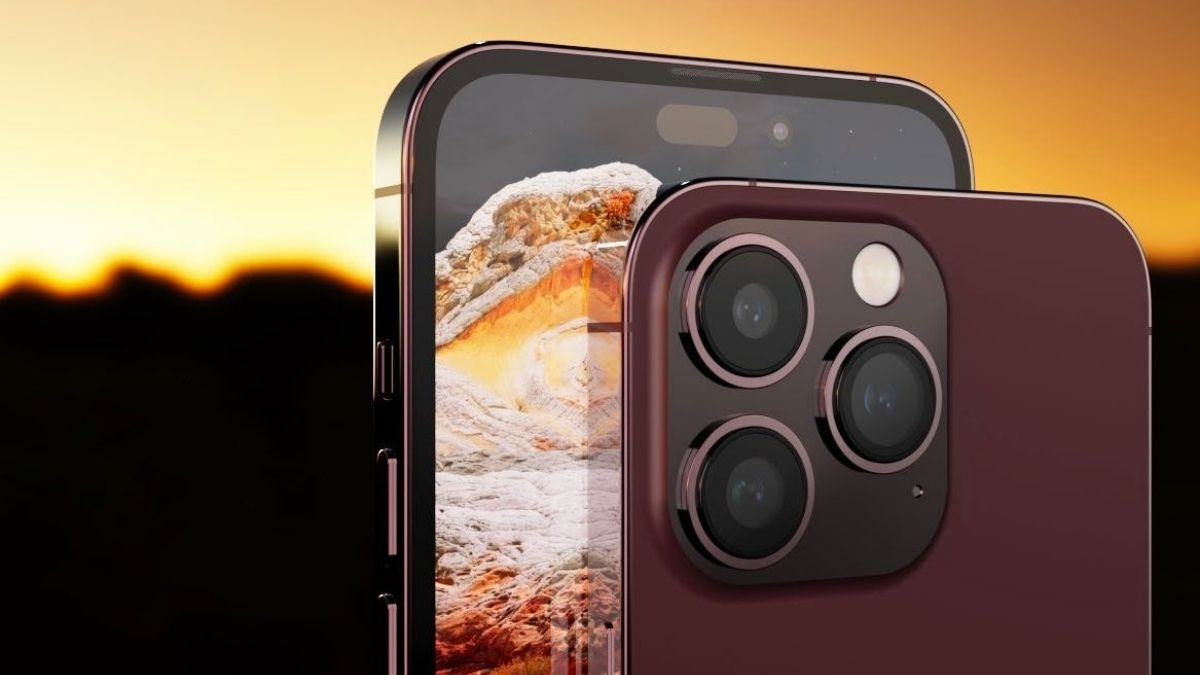 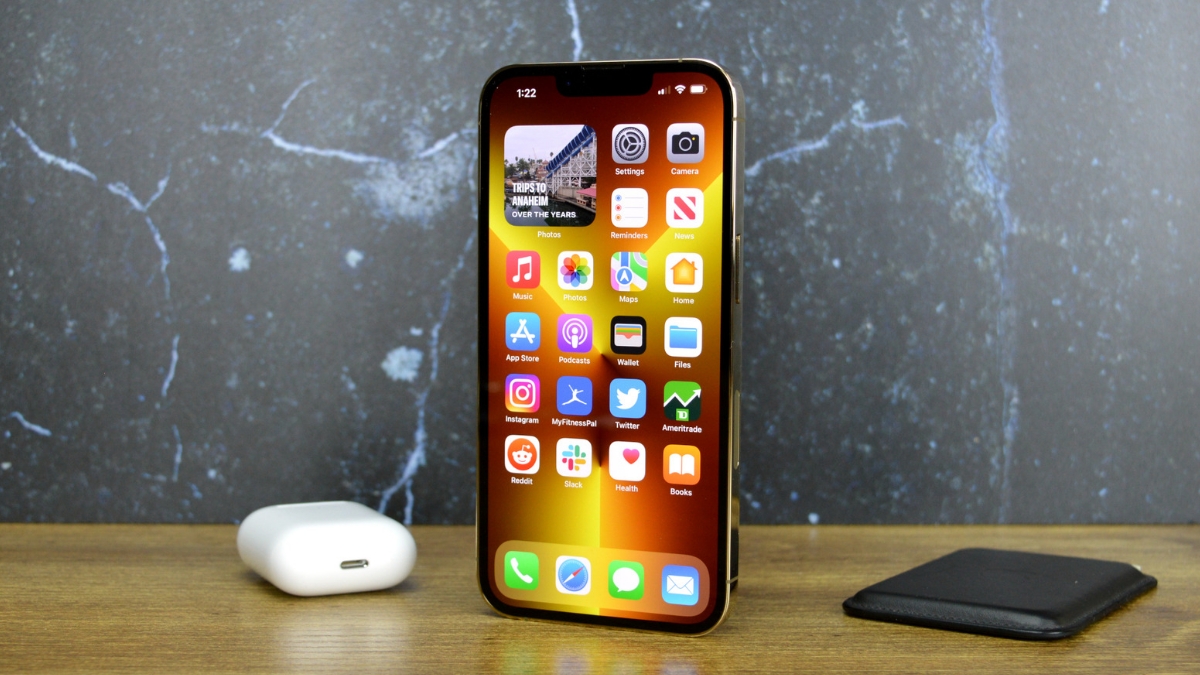 South Korean company LG’s use of the front camera in the upcoming iPhone 14 smartphone, especially in India, is happy. But it will have some side effects of its own. Meaning the use of LG Innotek in iPhone 14 is expected to increase the price of the phone. It is expected that the iPhone 14 will cost more than the iPhone 13. However, the advantage of this will be that a lot of detailed photos and videos can be clicked from the front camera. Meaning if you are a selfie lover, then you will be given a lot of features in the upcoming iPhone 14. 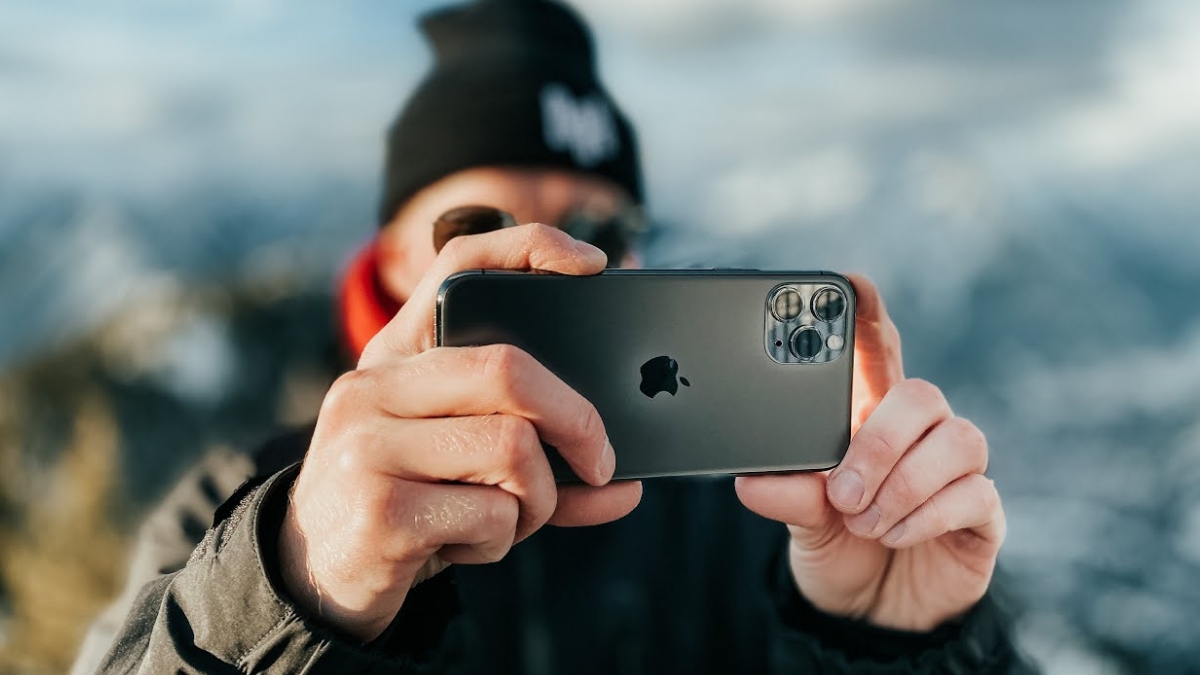 Let us know that the low-end front camera was given in Apple iPhone 13, in comparison with which high-end camera support will now be given. We all know that All of Apple’s iPhones have a great camera system and quality on the rear panel. The front camera of the iPhone 14 will get support for optical image stabilization and other software features. The South Korean brand is making rear cameras for Apple. But now the company has given the responsibility of making a selfie camera for the iPhone 14 to LG’s Innotek