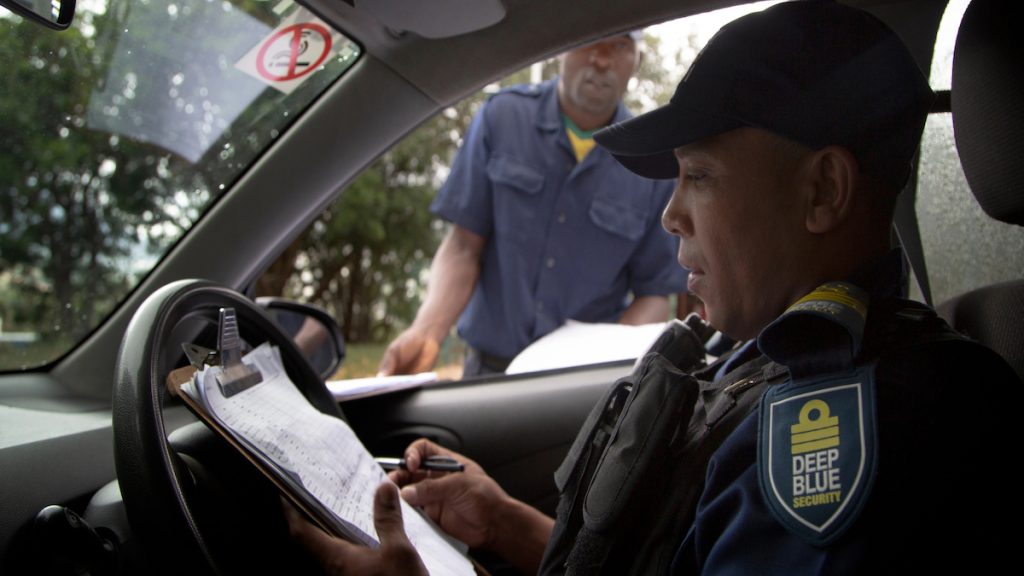 Business for private security companies is booming thanks to south Africa’s crime rate, which is one of the highest on the continent. There are 2.5 million working in personal security, more than the police force and military combined.

In Durban, the third most populous city, a quarter of residents are Indian, mostly descended from indentured labourers during apartheid. Those Indian citizens were considered higher in status than  Durban’s black, indigenous majority. The Zulus friction between these groups erupted in1949. The Durban riot became the second deadliest event during apartheid 87 black South Africans and 50 Indian South Africans died. The military stamped out the riot after three days, but when apartheid ended, there was no reconciliation for Indians and black south Africans in Durban. 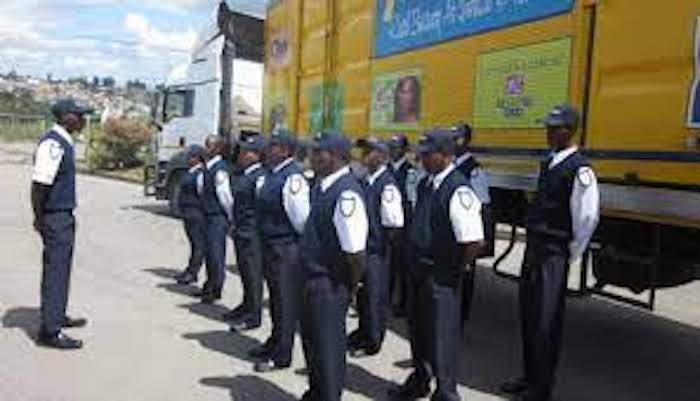 Those tensions came to a head last July Durban spiralled into unrest again. People started protesting when the former president was imprisoned for not showing up to face corruption charges. Still, the days of violence that followed were fuelled by record high unemployment and two years of frustrating covered restrictions across Durban shops were looted, factories, warehouses and cars were set on fire resulting in over a billion dollars in damages than 2500 people were arrested for theft and vandalism. At least 215 people died. The vast majority of deaths were black South Africans. Many were targeted just through civilian-run checkpoints set up by mainly Indian south Africans who said they were trying to protect their neighbourhoods. 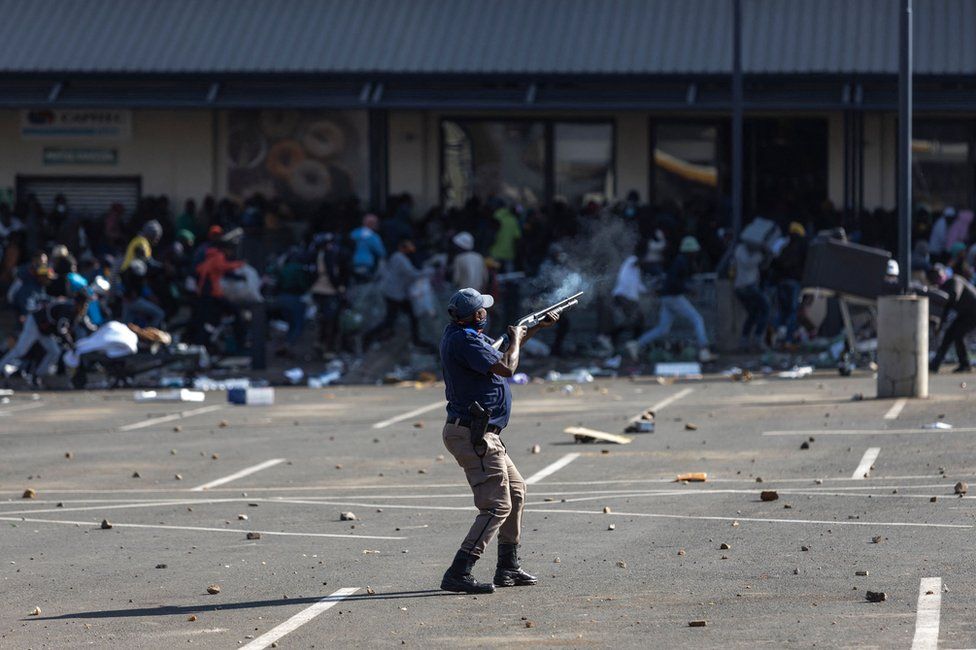 An Indian resident Roshan and his communities have set up blockades with the help of security forms like Rush. He informed, “truck tires tractor tires huge boards and the private security like Rusa they would come and back us up or come and check on us every half an hour or every time a vehicle of days went past why do you think you felt the need to not only have private police but also to be doing neighbourhood watch yourselves the fear-mongering was that when the guys finished looting the stores our homes are next we called the police that was responsible for our area to a community meeting, and he told us that it is a real threat you guys need to be prepared”. When asked about the firm’s guards, Roshan said they patrol the area and check on them every half an hour.

Many black South Africans say that those same checkpoints weren’t about protecting them but racially profiling them. Chris Biela, a  black South African living in the area, gave his experience despite having residence in the place under protection.  He narrated a whole incident of when he was coming back from work on how he was slapped by guards patrolling until one of the civilians operating the checkpoint recognised him. He said, “why you decide to go on the main road where everyone is using that road and where everyone is not a threat to anyone because the threat begins at your gates and you can see someone is trying to jump in your cage then you will do whatever to defend you the police were participating in brutalising black people were there any private security companies there as well yes a lot of them arrested because they’re practically on duty”. Further sightings have suggested that Rusa and other firms have been arming civilians, and weapons have been confiscated from them.