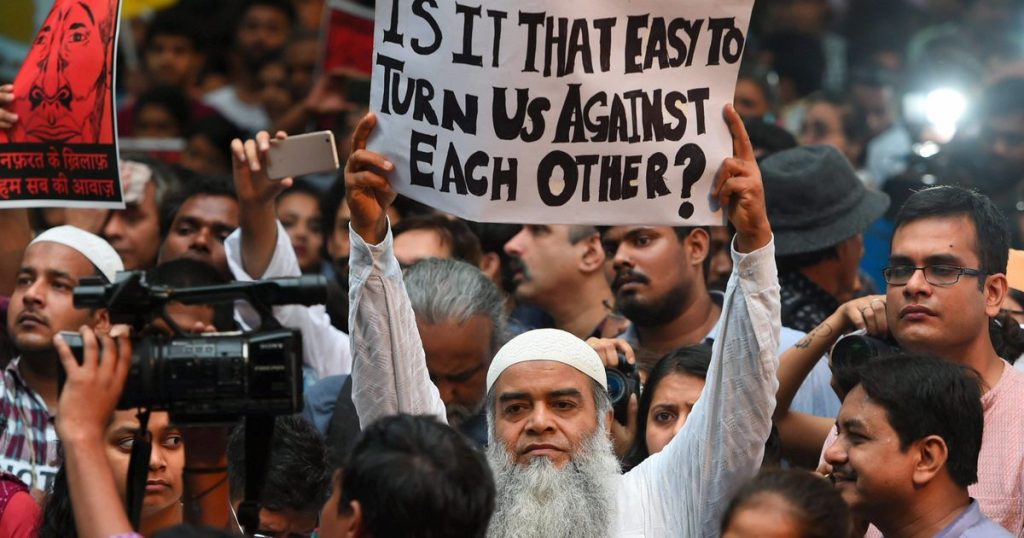 The debate over some political spokespersons’ comments has focused attention on the anti-blasphemy law in India that addresses religious criticism or insults of a particular religion and community. Currently, India lacks a formal legal framework for dealing with religiously motivated hate speech.

The meaning of Blasphemy law is ‘Irreverence toward God, a religious icon, or something else considered sacred. Blasphemy law is considered one of the world’s most abused laws. It is frequently regarded as a reasonable restriction on free speech/ Hate speech and expression against any community or religion. This word is regarded as a barrier to the development of scientific temperament among people. It is also a method of imposing one community’s religious beliefs and virtues on another. 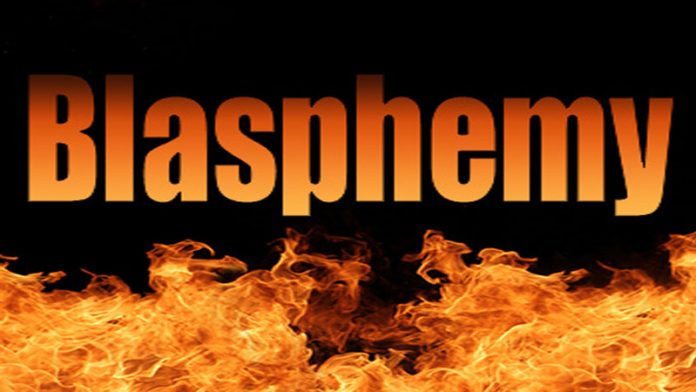 In a developing country like India, where freedom of speech and religion are widely regarded as fundamental human rights, India, despite being a pluralist country with incomparable diversity in its population, has a vast ocean of differing opinions and beliefs on Section 295-A of the Indian Penal Code, 1860.

Despite the diverse demographic trends and legislative frameworks, so many developed and developing countries around the world have blasphemy laws in their legal systems. Christian countries such as Greece, Iceland, Islamic republics such as Iraq and Egypt, the Jewish majority state of Israel, Buddhist states such as Sri Lanka, and secular countries such as Canada and Germany all have blasphemy laws. Blasphemy can be committed against a specific religion, as in Qatar, or against all religions, as in Denmark, with penalties ranging from a simple fine in Italy to death in Pakistan. 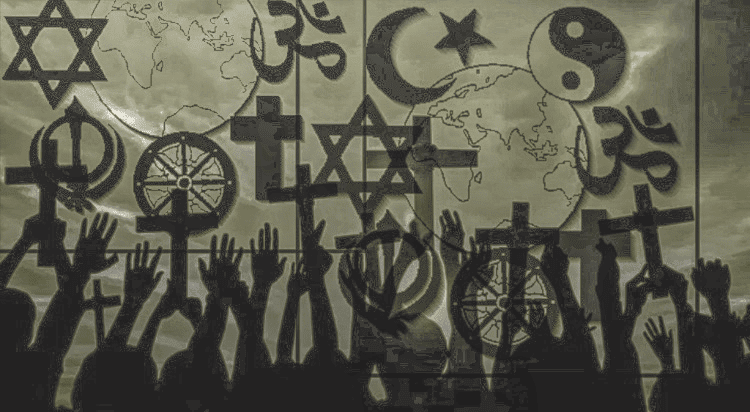 However, many countries do not have blasphemy laws. The United States of America declared the Blasphemy Law unconstitutional because it violated the Freedom of Speech.

India being a pluralist and secular state had no provision against blasphemy law until 1927 when the Section 295(A) was incorporated in the Indian Penal Code, 1860 stating that-

“Whoever, with the deliberate and malicious intention of outraging the religious feelings of any class of [citizens of India], [by words, either spoken or written, or by signs or by visible representations or otherwise], insults or attempts to insult the religion or the religious beliefs of that class, shall be punished with imprisonment of either description for a term which may extend to [three years], or with fine, or with both”.

Debate Over the Anti-Blasphemy Law

In post-independence India, where a secular setup has been established and freedom of speech and expression, as well as the freedom to practice and propagate religion, have both been guaranteed as fundamental rights under the constitution, there have been numerous debates over the validity of section 295(A). 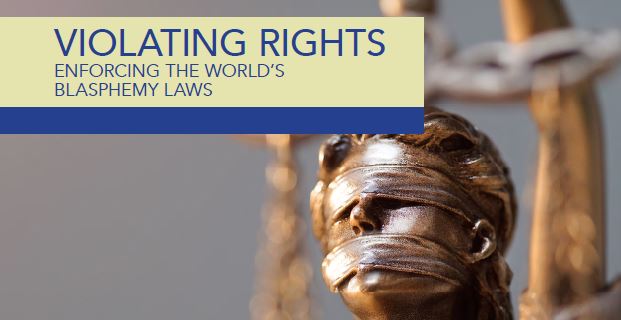 It is not the responsibility of the government to put down real or imagined attacks on religious doctrine. Furthermore, Indian society is extremely complex. There are numerous religions and sects, each with its own set of competing ideas. It is unethical for a secular state with such a pluralist society to intervene in religious matters of the society with such conflicting ideas, as maintaining a neutral approach will be extremely difficult.

To summarise, “God is not liable to the offense; and even if he were offended, He would not under any circumstances wish the punishment of his offenders.” It should be remembered that the concept of blasphemy was created for a pre-modern society ruled by a non-secular and democratic government. Any law that restricts free speech and expression is solely based on a specific segment of society’s reaction to an issue.