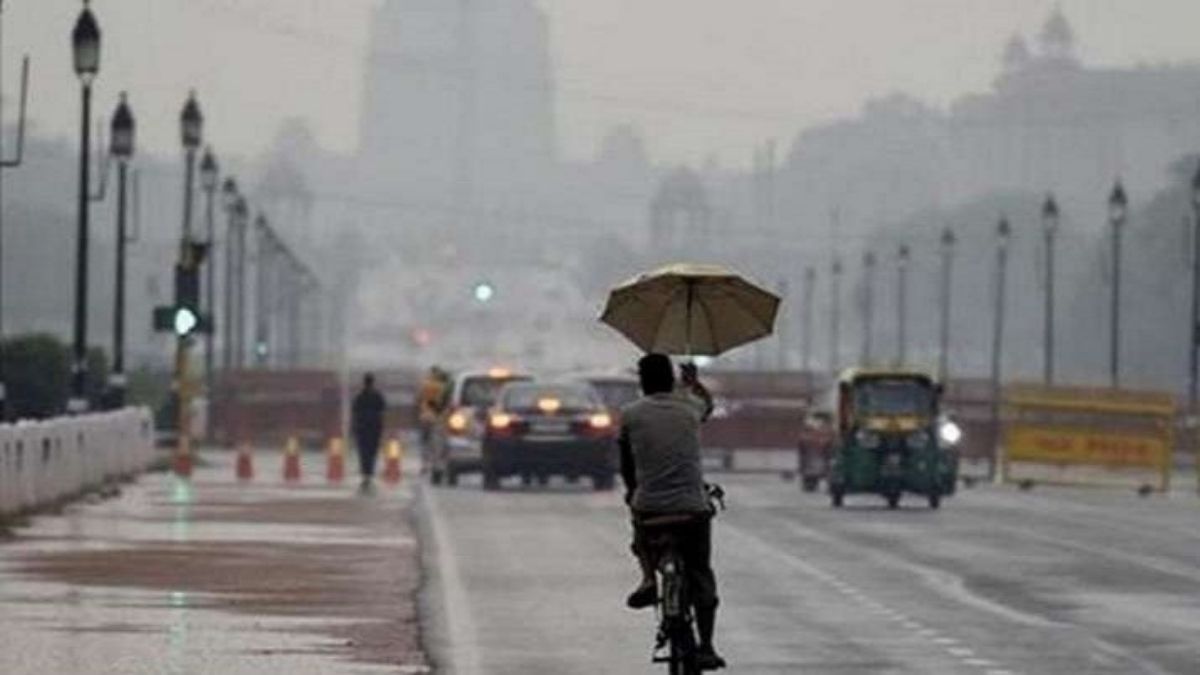 The weather can be seen changing Once again. A Western Disturbance is likely to enter North India on Monday. Under its influence, an induced cyclone may also form over Rajasthan. Chances of rain again in Jammu and Kashmir from Wednesday. Due to the effect of Western Disturbance, the weather is likely to change again. There is a possibility of light rain and snow at some places for the next four days. According to the weather report, It will be partly cloudy on Monday and Tuesday.

The weather is forecast to remain dry in Uttarakhand on Monday, due to which there are chances of snowfall along with rain in the mountainous areas. The weather will remain clear in Himachal Pradesh on Monday. People will get relief from cold due to sunshine. 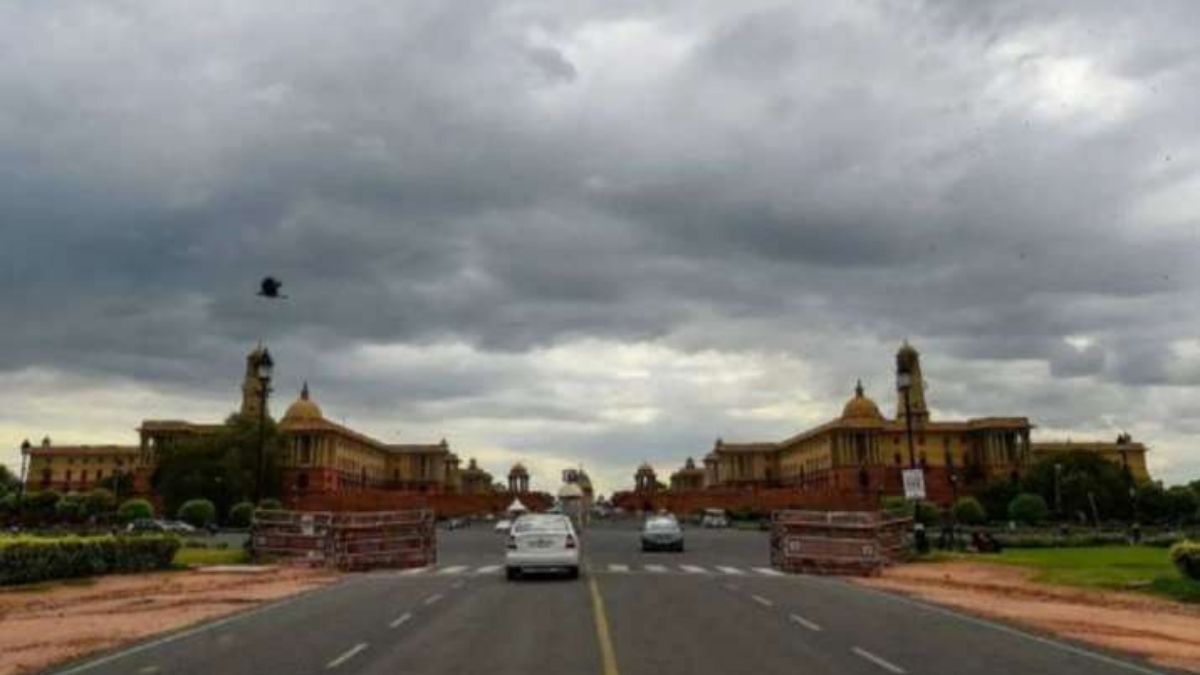 The Meteorological Department has predicted a partly cloudy day in Delhi on Monday. According to the IMD, the maximum temperature can be 24 degrees Celsius and the minimum temperature is 11 degrees Celsius during the day. According to the Indian Meteorological Department, a fresh Western Disturbance is likely to affect the Western Himalayas. Due to this, light rain and snow activities are possible over Western Himalayas during the next 3 days.

Apart from this, a Cyclonic Circulation is persisting over Bihar and adjoining areas. Due to this, there is a possibility of rain in North Chhattisgarh, Bihar, Jharkhand and West Bengal today (Monday) i.e. on February 28. Another Cyclonic Circulation is persisting over South Andaman Sea and adjoining areas. Due to this,There is a possibility of light rain in some parts of Andaman and Nicobar Islands. Light rain is possible over parts of Punjab, Haryana, Delhi and North Rajasthan on March 2. 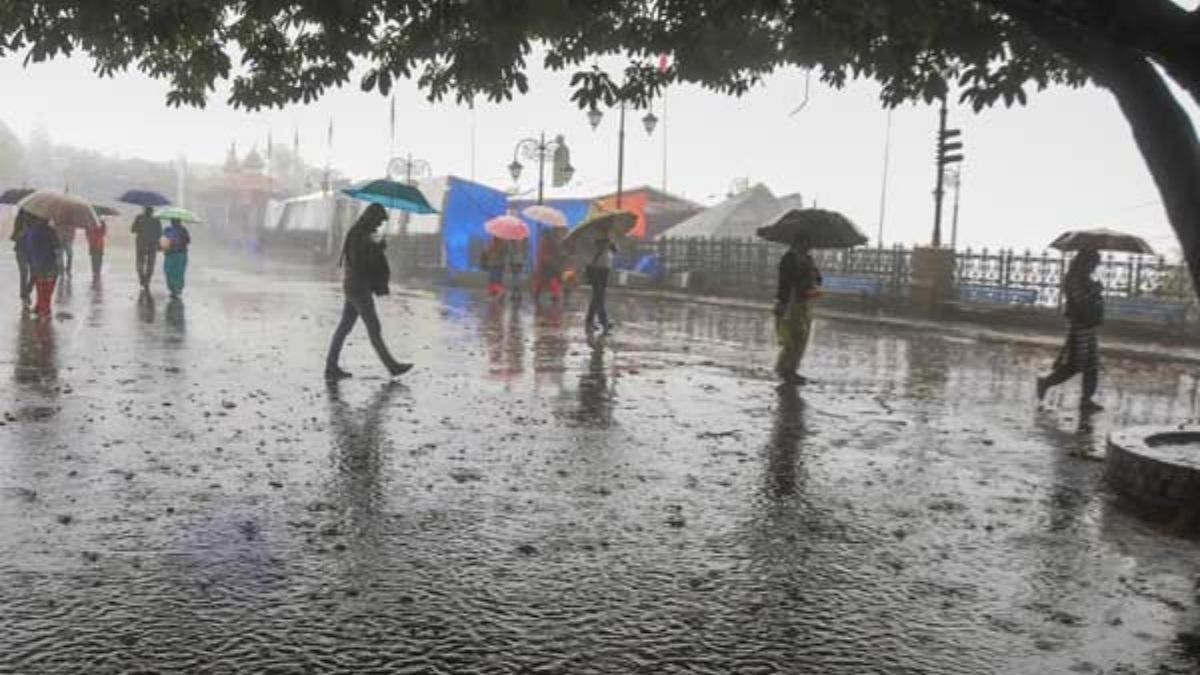 With the beginning of March, there is a possibility of slight change in the weather of Uttarakhand. The temperature will start increasing gradually. The State Meteorological Center said that a western disturbance is active in the state. However, its impact is likely to be very partial. During March 1 to March 3, there is a possibility of drizzle at high places of Pithoragarh district.