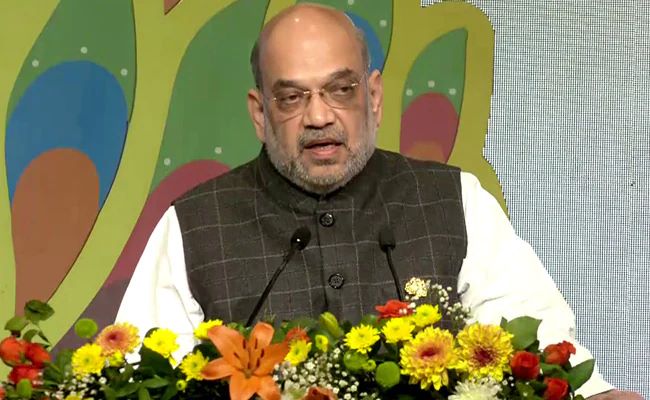 On Sunday, Union Home Minister Amit Shah stated the tribal communities of India persistently stand with BJP. While addressing a public rally at Dediapada in South Gujarat, Amit Shah remarked, “Previous Congress governments did not work nearly as much in decades as Modi-ji for the empowerment of our tribal communities. This is why our tribal brothers and sisters today stand firmly with the BJP.” 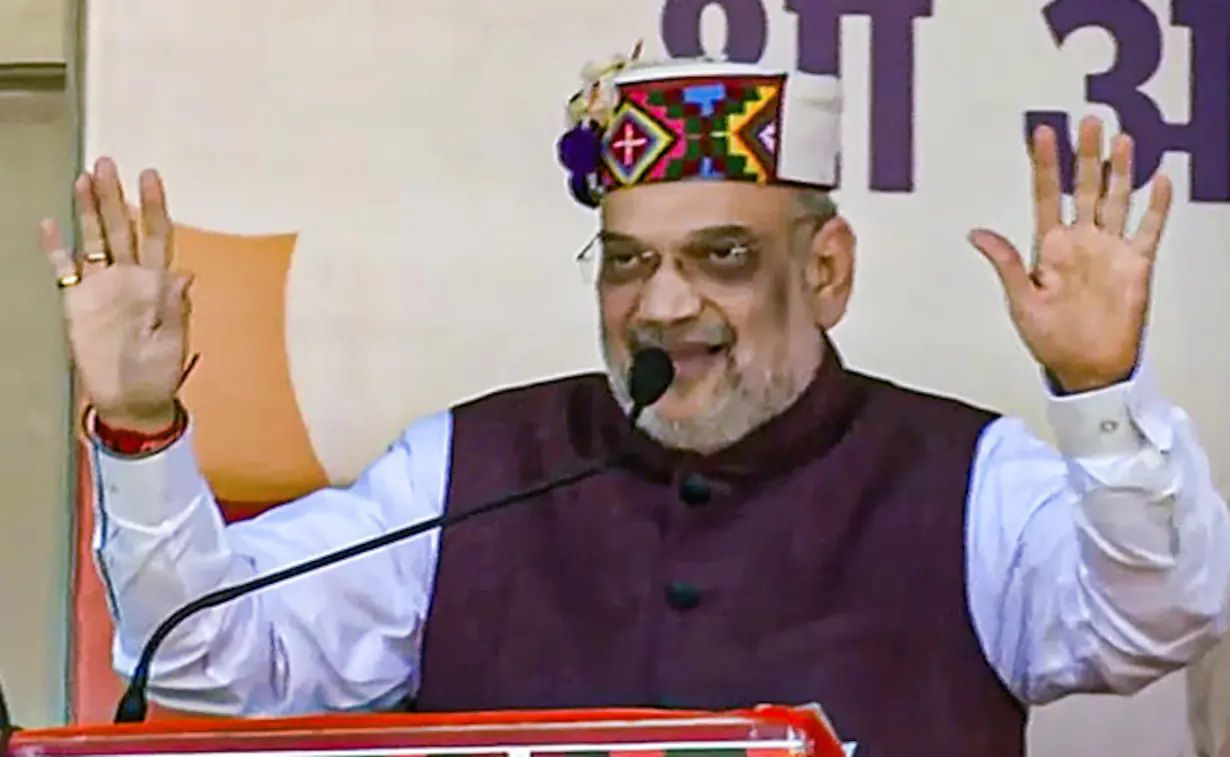 Amit Shah further denounced Congress for ‘deluding’ the people of India. “There is a BJP government in Gujarat since 1990 and the Congress is saying that the work of the Congress speaks for itself. What work is it talking about when it has not been in power in the state since 1990? The Congress misleads people. A party, which has not been in power for ages, has no work to boast of. It should be ashamed. Ever since the BJP came to power in Gujarat, the state has seen development in every field,” the Union Home minister spoke.

Amit Shah further stated that the Modi government honored the tribal communities as they made a tribal woman the country’s President. “During the Congress rule, a budetary allocation of ₹ 1,000 crores was made for tribal welfare. However, the BJP government increased the outlay for tribals to ₹ 1 lakh crores. The Congress has nothing to talk about in Gujarat, which is why Rahul-baba is not coming to campaign in the state and is visiting other places, instead,” Shah remarked further. 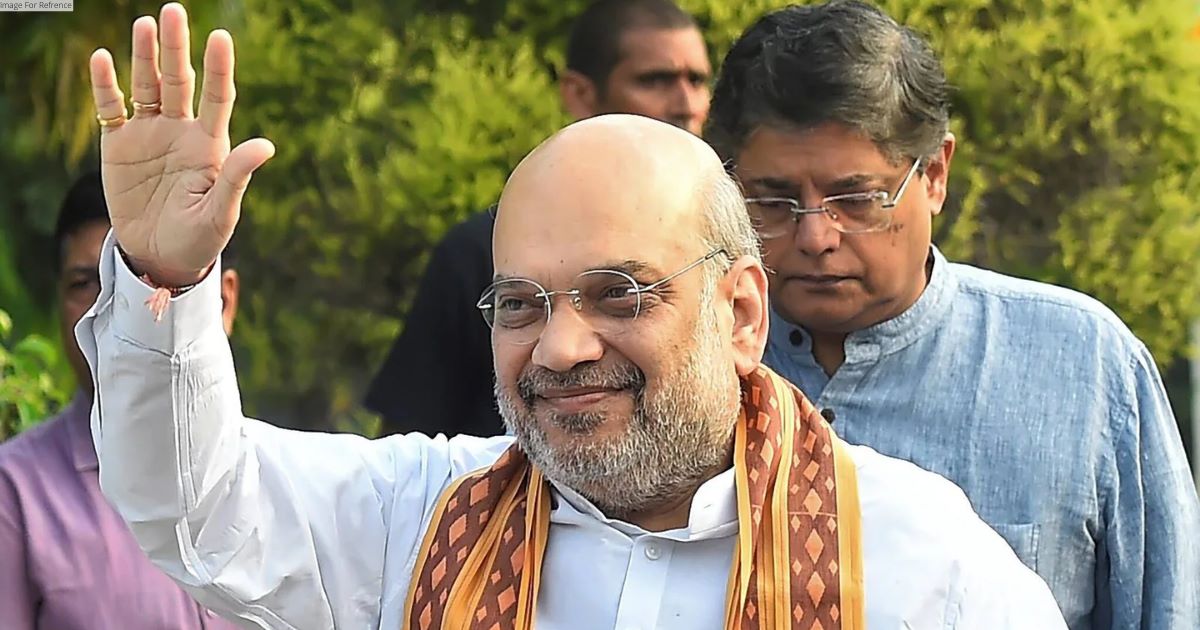 While aiming at Congress for not withdrawing Article 370 from Jammu Kashmir, Amit Shah stated that only the BJP government merged Jammu and Kashmir with the Indian union through the renunciation of Article 370.

“When the Modi government removed Article 370, the Congress said there will be rivers of blood. But leave aside rivers of blood, no one dared to throw even a single stone,” Amit Shah spoke further.