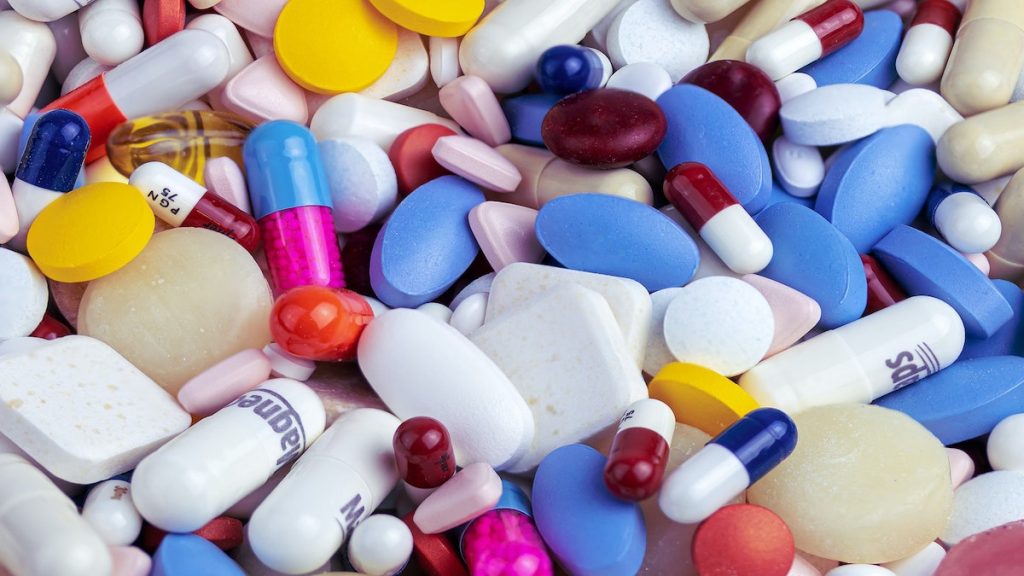 The US is known for its notoriously expensive healthcare, with inflation prices of insulin higher 34% higher than most countries after health insurance, without which a patient’s savings are obliterated. This includes even doctors who will write prescriptions for which Americans get charged well above $100 on average. However, most importantly, prescription drug prices are 250% higher in the US compared to the rest of the world. These drugs are used for various reasons, including migraine, cholesterol control, headaches and other diseases. Patients and substance abusers instead choose Mexico for cheaper drugs. But they have little to no idea what they consume when taking the medication. 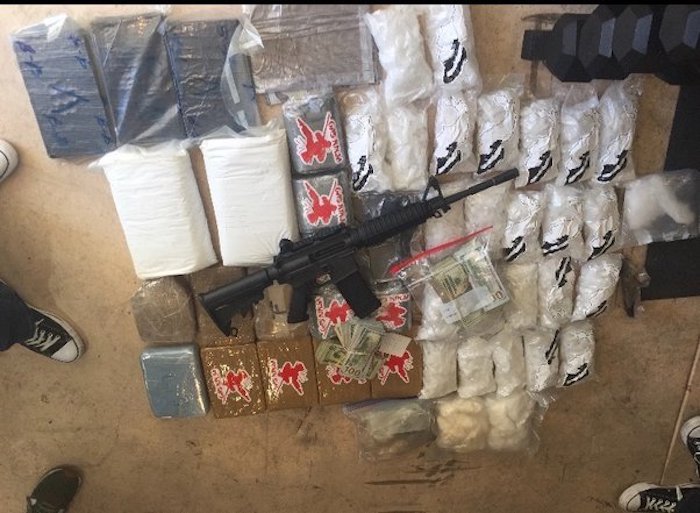 Medication is cheaper in Mexico. Most drugs can be bought without a prescription. While most people can find the care they desperately need, some also buy inexpensive, unregulated meds without knowing they are fake. The ingredients being completely unknown could have devastating effects on the user. At testing, illicit drugs, life methamphetamine and Fentanyl could be found in the medication. In the Percocet tablet in the border town of Tijuana, Fentanyl was found in the drug. Fentanyl is fifty times more potent than Fentanyl, due to which a substance abuser could die of an overdose of the more concentrated substance. It’s estimated that there will be 90,000 drug overdoses in the US in 2020.

These drugs are supplied by the Sinaloa and other cartels of Mexico. They sell medication in packaging similar, not the same, to trick the authorities and the pharmacies in Mexico into buying the counterfeit/laced supply. Hence a user or an abuser without a doctor’s prescription can easily buy the laced/fake medicine. 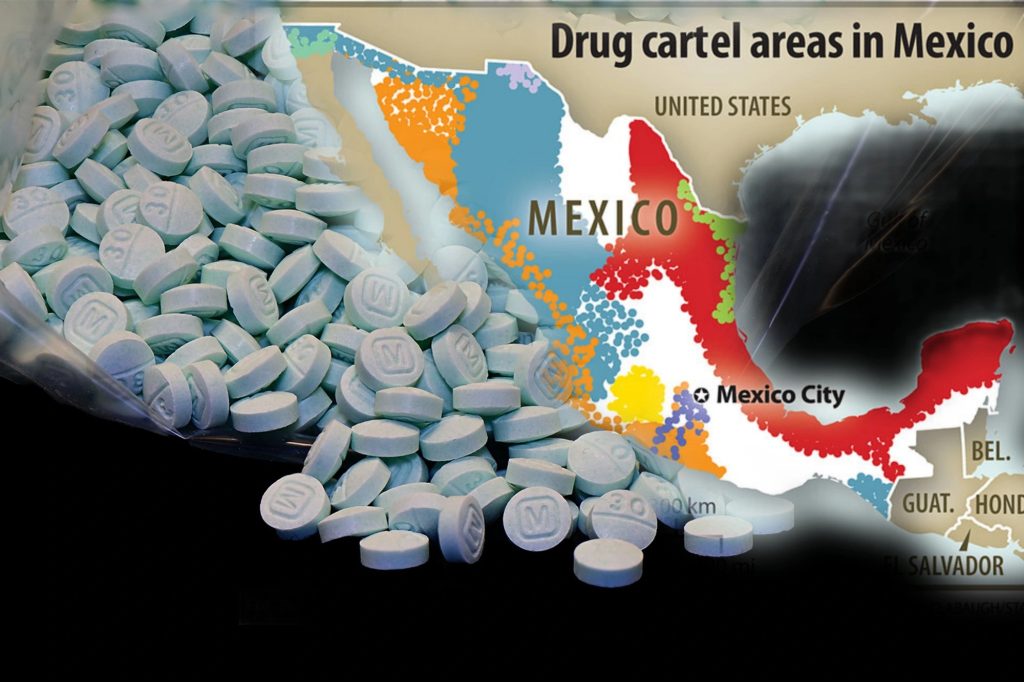 The distributors directly sell to anyone who wants the buy the medication/ drugs. Even the vendors of the drugs respond by saying, “it could be rat poison, for all I know”. Another vendor, when interviewed in the black market region of Mexico City, replied,” The pills, the tablets… everything looks just like the original. Unless you try them, you won’t know which is the real or the fake one.” In the end, the cartel ends up taking home millions. In recent years, the DEA has seized counterfeit medication laced with the deadly opioid Fentanyl. It’s estimated that 8 million people consume illicit drugs in Mexico annually.