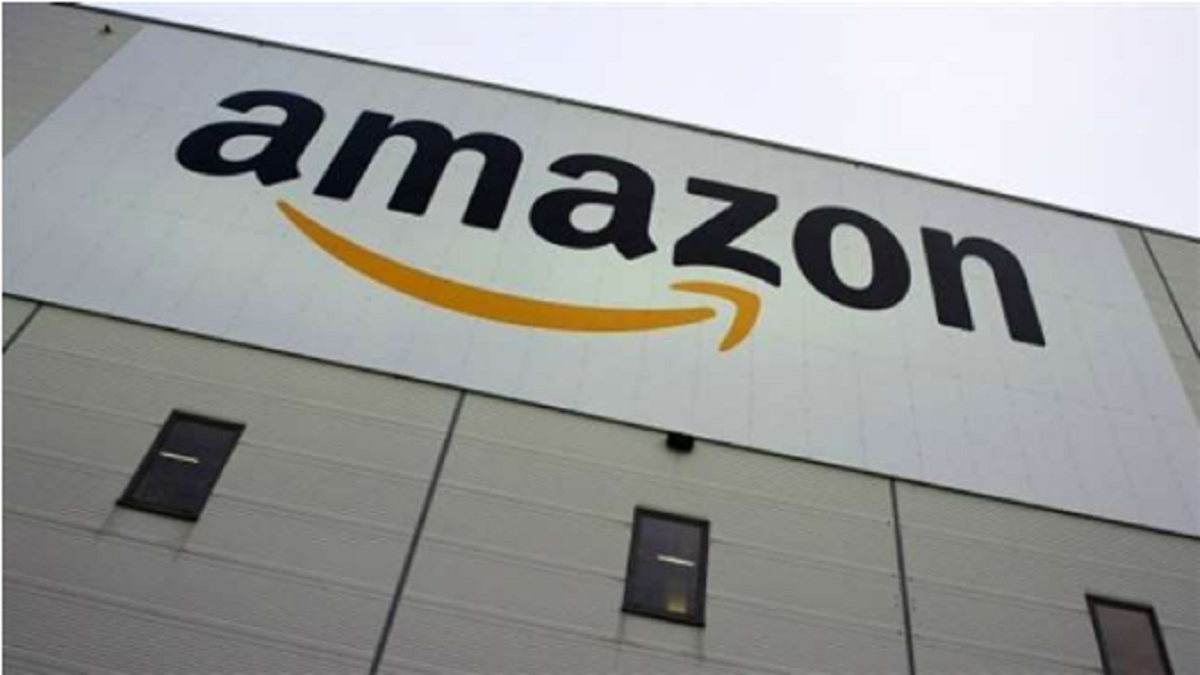 An important hearing took place on Thursday in the Amazon-Future case. The National Company Law Appellate Tribunal (NCLAT) issued notices to the Competition Commission of India (CCI) and Future Coupons Private Limited (FCPL) to file their reply within 10 days.

The notice was issued in light of a hearing a plea filed by e-commerce giant Amazon, challenging the recent order of CCI that suspended its deal with FCPL.

The fair trade regulator suspended the approval given to the more than two year old deal with Future Group’s company FCPL.

The bench comprising Justices V P Singh and M Venugopal asked CCI and FCPL to respond within the next ten days and asked Amazon to file a rejoinder over it. The bench will now hear the matter on February 2.

The decision to put a stay on Rs 202 crore penalty that was imposed on the parties will be taken after the pleading is complete, the bench said.

Suspended Approval Given To Amazon Deal In 2019

In December last year, the approval given in 2019 to Amazon’s deal to buy a 49 percent stake in the promoter of FCPL was suspended by CCI. Apart from this, a fine of Rs 202 crore was also imposed on the e-commerce company Amazon. While suspending this deal, the fair trade regulator alleged the US e-commerce company Amazon of withholding information while applying for approval.

CCI said in a 57-page order to keep the Amazon-Future Coupons deal in abeyance.