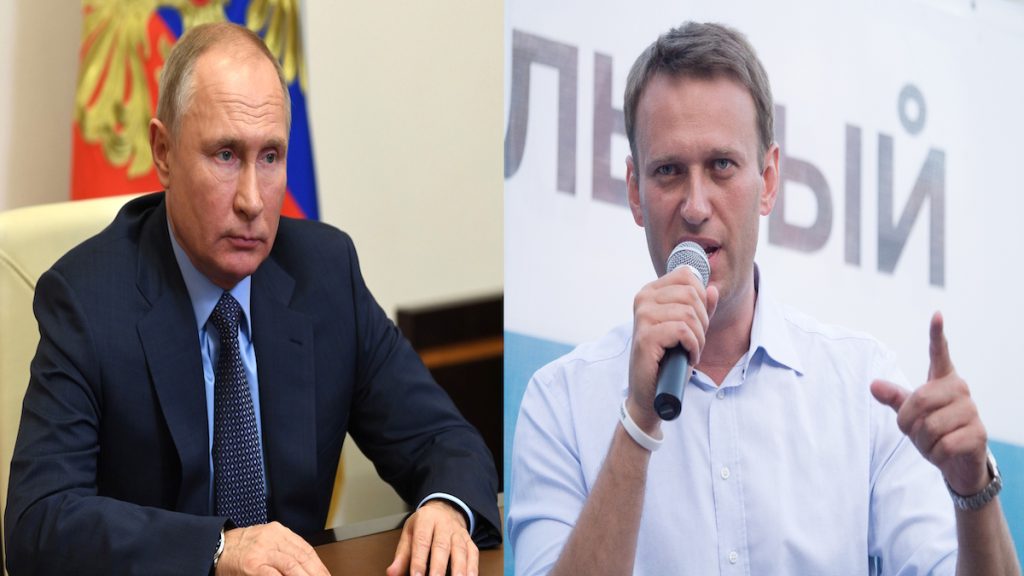 After the collapse of The United Soviet Socialist Republic (U.S.S.R.), better known as the soviet union, on 26th December 1991, after attempts and making a more democratic nation by Boris, which eventually waned, Vladimir Putin announced on 31st December 1999 that he is now the head of the state. F.S.B. Masha Gessen, an author and journalist, commented on his rule by saying, “So, he was trying to remake Russia in the image of the K.G.B. Like if everything in the world could be as centralised, insular, and secretive as the K.G.B., it would work well.”

Hence to concretise his control to totality. First, he took down the independent Russian media companies, gazettes and papers under the power of the Russian state. Hence Putin managed to cover his tracks and his operations’ illegality. Next, he started rigging Russia’s election, therefore, ending the short-lived democracy of Russia by limiting who could run for election. For electoral purposes regime commissioned dummy candidates with his party, ‘United Russia’ and discouraged voters from voting there than his party. 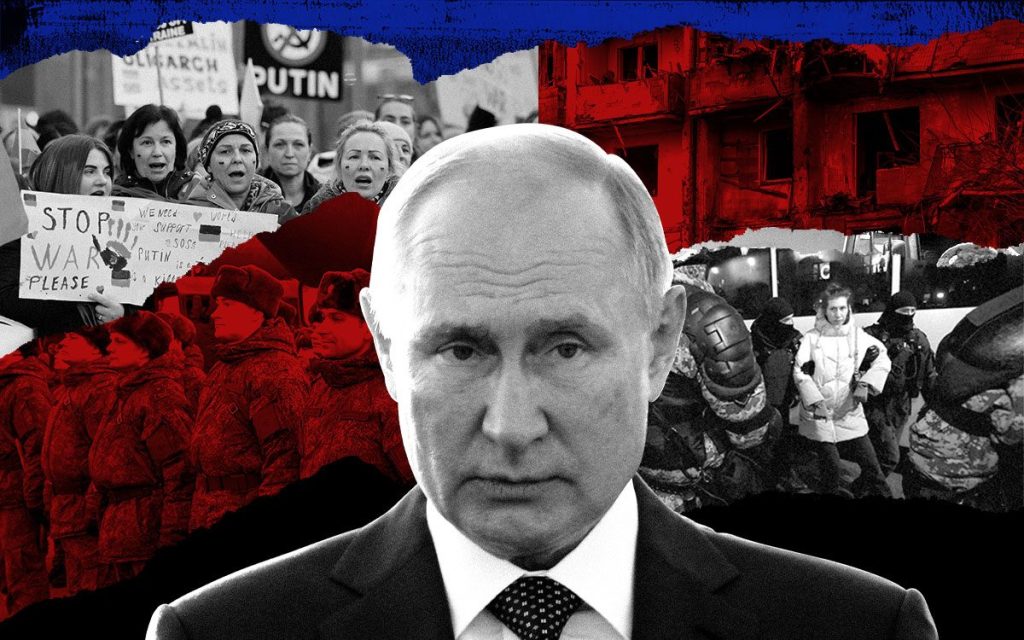 In any case, the counting also tended to be rigged. This explains his getting elected five times after Chechnya and other military operations. Any Russian Oligarch who went again to Putin with a strike of a gavel in court was imprisoned, and the rest enjoyed the corruption with the Russian President. An attempt at change came to the system when a young lawyer called Alexie Navalny decided to act against Putin.

Navalny’s first attempt to show the regime’s corruption came in 2006 when he exposed Transneft, the state-owned transportation company’s stolen $4 billion was being laundered money in offshore accounts by government officials on his blog. He continued to tell Putin’s government as he showed documents mentioning oil schemes and false land deals, which filled the coffers of Putin and his cronies. He spoke out openly and organised protests against Putin’s college landslide victory in an election in 2011. 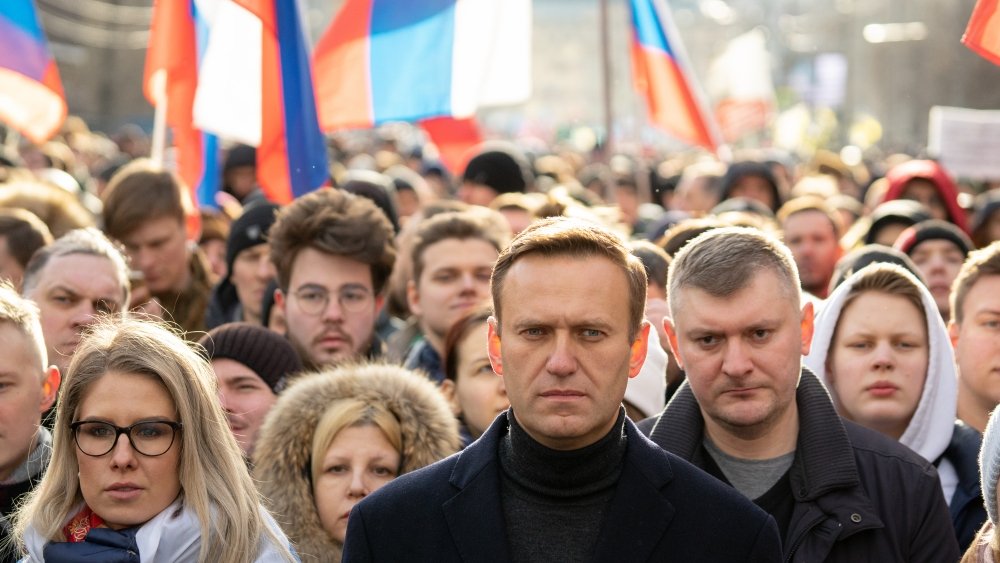 According to Russian courts, he tried running for mayor of Moscow in 2013 but was arrested for alleged embezzlement of money. Even though he was released on bail, he didn’t win. Yet he continued to expose Putin through his YouTube videos. In 2017 he released a video talking about
Putin’s ally Dmitri Medvedev and exposing his affluent land ownership in his video ‘He Is Not Dimon You’. He tried rerunning Putin but was again denied running because of rigged embezzlement charges. He urged his followers to instead vote for the dummy candidates. He called this ‘Smart Voting’, which exposes the dummy candidacy, and ‘United Russia’ will lose power.

Due to this pressure, the Kremlin poisoned Navalany with Novichok, a K.G.B. nerve agent, after flying back from Siberia to Moscow after shooting his campaigning video on 19th August 2020. He recovered in a German hospital in September 2020. He went back to exposing the regime and, in December 2020, tricked the secret agent on camera to reveal how he poisoned Navalny.

He returned to Russia in January 2021, knowing he would be arrested. The police apprehended him after he landed and booked him for violating his parole from his 2014 embezzlement case. Ever since then, he is continued to be charged, booked and cased against, with the latest verdict against him on May 2022 leading to a three-year added jail time in maximum security. His protesters continue to flood the streets for his release and against Putin. His supporters released the video of Putin while Navalny remains imprisoned called ‘Putin’s palace. History of the world’s largest bribe’ mocked his ownership and commented that “ Putin considers himself as the Tsar of Russia….”. His support and movement may outlast his freedom, but his ideology could be the key to finally ending Putin’s K.G.B. Russia and the bitter Russo-Ukrainian war.