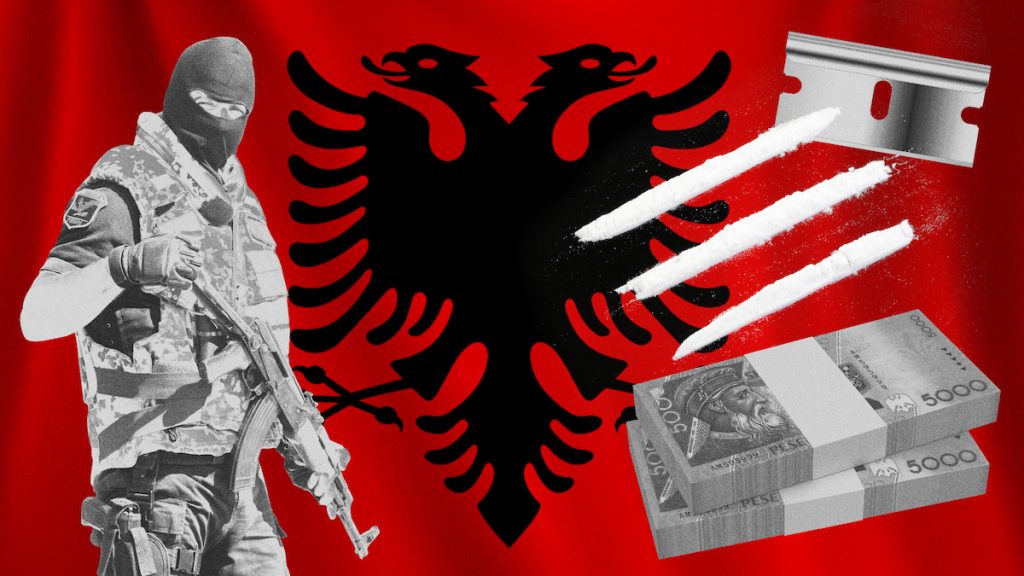 Over the past decade, Albanian crime groups have overtaken all rivals to become some of the most crucial players in global drug trafficking. These criminal networks from a tiny European country have revolutionized the international cocaine business.

Reports emerged that the European cocaine market had surpassed us in value for the first time. A relatively new type of trafficker has primarily supplied this decade-long explosion in European coke habits. The highly successful organized crime groups are drawn from Albanian communities all over the continent.

Albania is a small country with a population of under 3 million. For decades, it was ruled by a brutal authoritarian communist regime which is part of the reason it’s now become so prominent in international organized crime.

Throughout the 1990s and early 2000s, Albania suffered a series of wars and financial crises that flooded the country with weapons and caused thousands of refugees to flee to the rest of Europe and North America. Many of these were youngsters who had family connections back in Albania. They maintained and recognized that it was vital to keep those family connections to grow as a criminal organization.

Albanian criminal groups have been heavily involved in drug trafficking for decades, essentially working with Turkish networks supplying heroin on the route from Afghanistan into Europe in the 1990s. Albania exploded as a hub for European cannabis production. 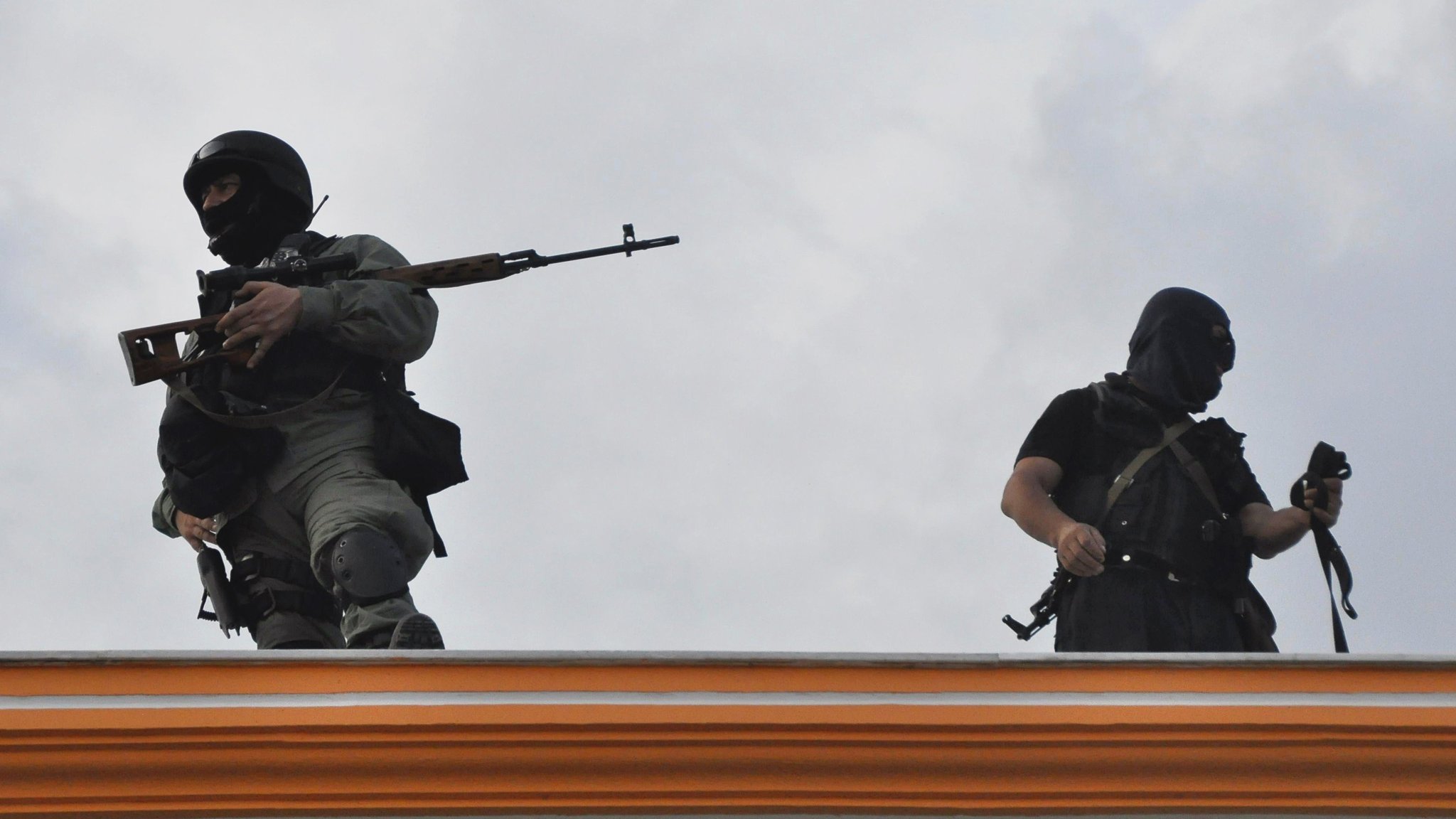 Julia Buxton, a British academy Global professor, pointed out, “Many of the former communist security sectors were made redundant by the state, so they either tended to go into kind of these more informal organizations and networks or they kind of went into private security provision which then very easily also become kind of transposed into illicit activities and informal activities”

Additionally, the different parts of the cocaine business were kept separate. South American cartels would sell to international traffickers who would smuggle the drug around the world but would usually sell it to local criminal groups to distribute on the streets.

The Albanians took control of the entire chain. They went out to south America, formed contacts with the cartels and organized transportation back to their European supplier. They would distribute the drugs for maximum profit. There’d been a series of high-profile killings and arrests of Albanian traffickers stretching from Ecuador to New York to the Netherlands Albanians now make up by far the most significant percentage of foreign-born inmates in British prisons. The EU crime agency’s most extensive operation targeted the Albanian organized crime group, Compania Bello. 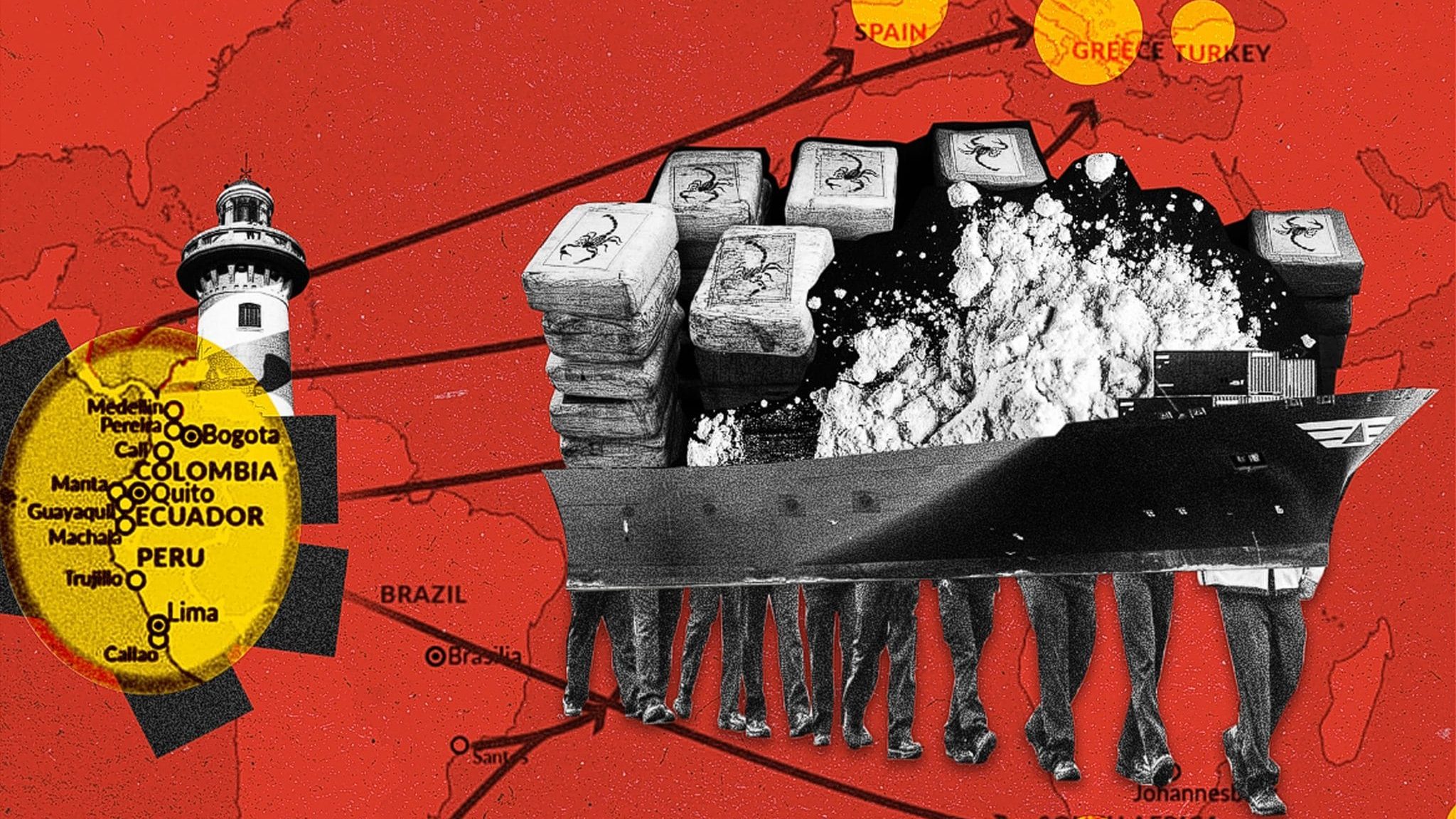 What most empowers the Albanian organized crime groups is that they’re deeply woven into the country’s ruling class. Former minister of the interior Tahiri received a three-year sentence for abuse of power. The court found he had inexplicable links to a distant cousin convicted of trafficking 3.8 tons of drugs to Italy.