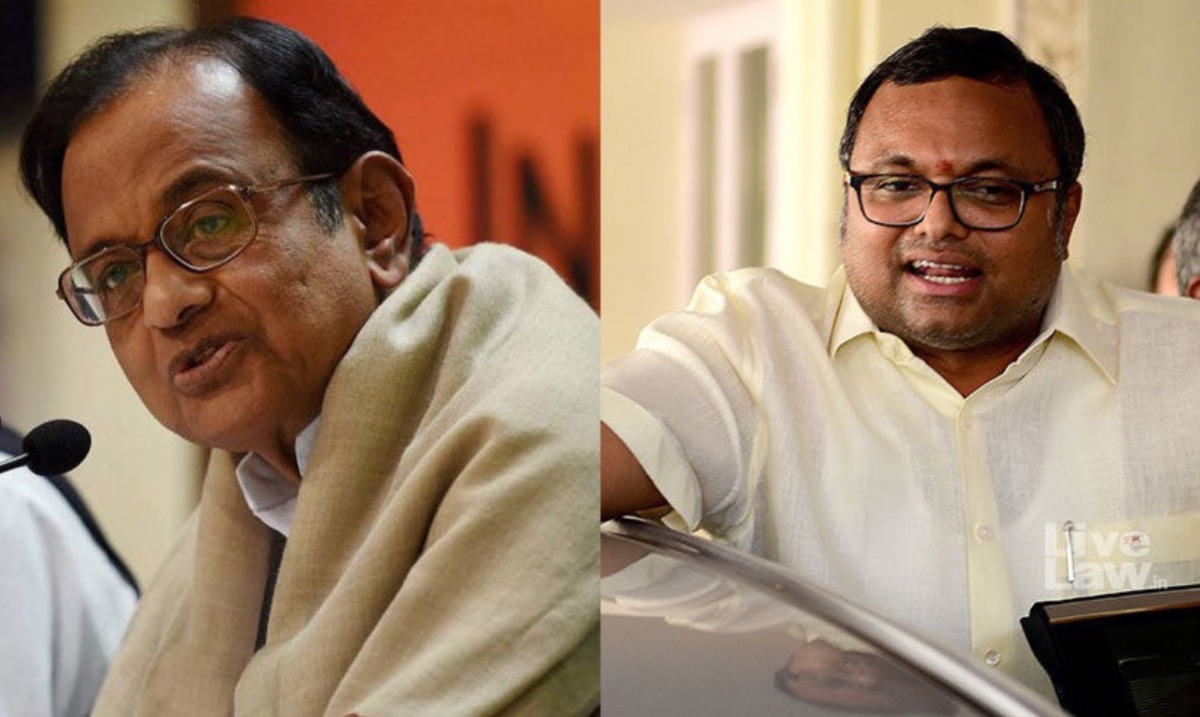 On Saturday, November 27, a Delhi court took cognisance of charge sheets filed against former union minister P Chidambaram and his son Karti Chidambaram in the 2006 Aircel-Maxis case. The father-son duo, along with 18 other persons on the CBI case and 14 other individuals on the ED case have been summoned by the court on December 20. Special Judge M.K. Nagpal noted that there was sufficient evidence to issue the summons to Chidambaram, Karti and other accused in the case.

Delhi court took cognizance of the charge sheets filed by the CBI and the ED. The Ex-finance minister had allegedly granted approval to the deal beyond his capacity and received kickbacks.

The Aircel-Maxis case was lodged by the CBI and the ED (Enforcement Directorate) alleging corruption and money-laundering by the accused. The case relates to the alleged irregularities in the grant of Foreign Investment Promotion Board (FIPB) approval in the Aircel-Maxis deal. The approval was granted in 2006, when Chidambaram was the Union finance minister.

The CBI and the ED had alleged that the then finance minister, Chidambaram had granted approval to M/S GCSHL for US$ 800 million beyond his capacity, and received kickbacks for the same. The court observed that the approval had been granted “intentionally and fraudulently being fully aware that it was not within the competence” of Chidambaram to approve the proposal. The inflow of FDI through this proposal was around Rs 3,560 crore whereas Chidambaram was competent to grant approval only upto Rs 600 crore.

Speaking on the ED case the court said that the prosecution was able to satisfy the court that “illegal proceeds of crime to the extent of Rs. 1,13,61,125 were generated under a well hatched criminal conspiracy between the accused persons”. The proceeds of crime were then received through two companies, M/s ASCPL and M/s Chess Management, which were “incorporated, promoted and beneficially owned” by Karti Chidambaram.

The Aircel-Maxis case was revived about two years ago. The previous Judge OP Saini, had earlier adjourned the matter sine dine, noting that “both agencies were seeking adjournment and not addressing arguments on point of cognisance.” While granting the anticipatory bail to the accused, the court had observed that all the evidence related to the crime committed by the two accused was documentary in nature and is therefore not susceptible to tampering by the accused.

Appearing for probe agencies ASG Sanjay Jain, had earlier informed the court that agencies were working on a new lead. They had sent letters rogatory to the United Kingdom and Singapore, seeking information relating to the probe. There have been further developments in the investigation ever since, which led the court to state that “Senior Counsels and Prosecutor appearing for CBI had made this court to travel through various documents and statements of witnesses recorded during the course of investigation, which prima facie substantiate the above allegations and show that in furtherance of the above conspiracy.”