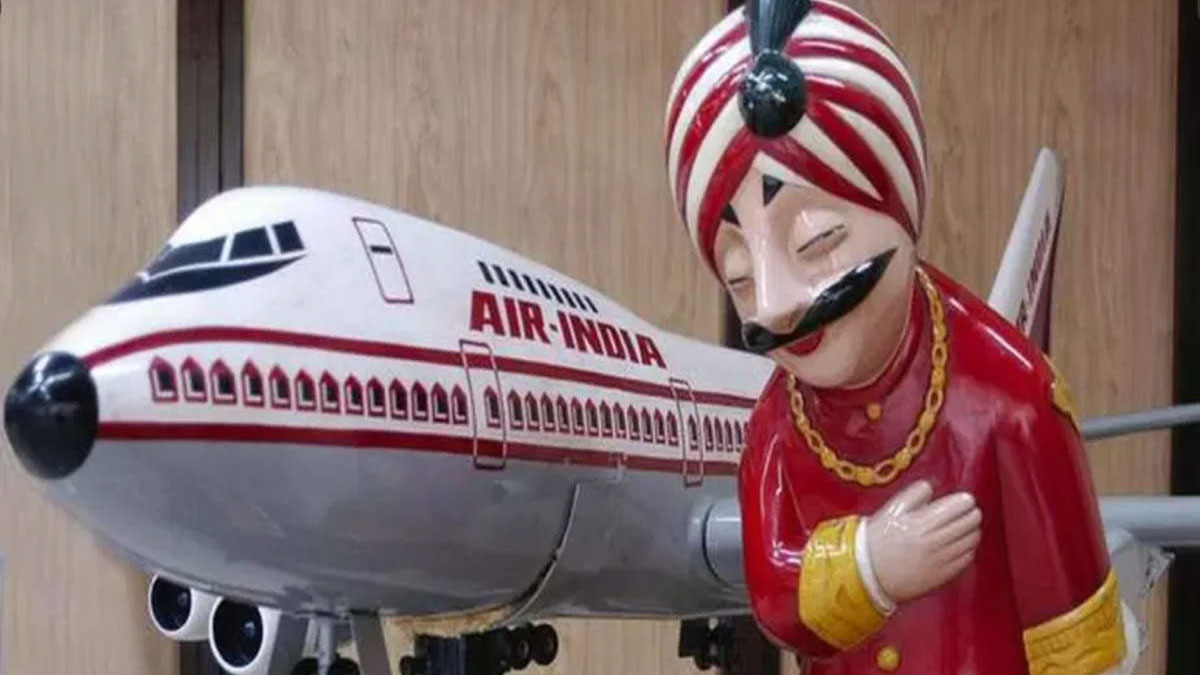 Air India comes back to the Tata Group, after a long gap of 69 years. Now, the Tata Group has three airlines under the brand, which includes Air India, AirAsia India and Vistara. The organisation is overwhelmed with the association and soon after the formal handover it tweeted “Your arrival was much-awaited.”

In 1932, the Tata group launched Tata Airlines, which was renamed Air India in 1946. The Indian Government took over Air India in 1953, whereas Jamshed Ratan Tata continued as the chairman of the airline till 1977.

N Chandrasekaran, chairman of the Tata Group said, “We are excited to have Air India back in the Tata Group and are committed to making this a world-class airline. I warmly welcome all the employees of Air India to our group and look forward to working together”.

The Chairman also met the Prime Minister before the official handover of the airline to the Tata Group.

Department of investment and public asset management [DIPAM] secretary Tuhin Kanta Pandey said,1 “The strategic disinvestment transaction of Air India successfully concluded today with the transfer of 100% shares of Air India to M/s Talace Pvt. Ltd along with management control. A new board, led by the strategic partner, takes charge of Air India.”

During the last year, the Indian government sold Air India to Talace private Limited. The company is a subsidiary of Tata Group at a whopping Rs. 18,00 crore.

Tata wins over the Spicejet federation which was led by Ajay Singh. The reserve price set by the Indian Government for the sale of a 100% stake amounted to Rs 12,906 crore. The offer by Spicejet was at Rs 15,100 crores and Tata Group managed to beat that. Now, as a part of the deal, Tata group will have Air India Express and 50% stakes in ground handling of Air India SATS.

At the moment, Air India has 4,400 domestic and 1,800 International flight landing and parking slots at domestic airports. In addition, it has 900 slots abroad. The total number of aircraft Air India has is 141. The Tata group will have 42 aircraft on the lease and 99 will be owned by the company.