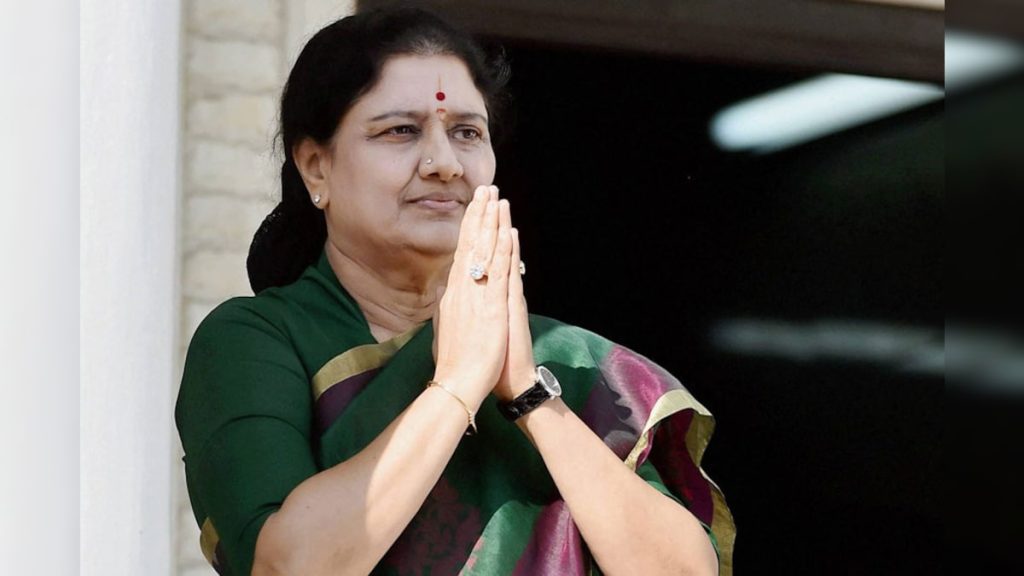 V.K. Sasikala has been dogged by scandals and bribery claims from Koovathur to Parappana Agrahara ever since he emerged as ‘Chinnamma’ during Jayalalithaa’s funeral in a new avatar. Sasikala has been going through a worrisome phase since then. Ex-Chairman Edappadi Palanisamy said that Sasikala has no ties to the party and that all of her assertions are false. The party’s coordinator, O. Paneerselvam, on the other hand, presents an opposing statement.

OPS added, “AIADMK is a cadre-based party, and the party high leadership will debate and decide regarding Sasikala’s reinduction. Now, “the dual leadership” is in charge of the party. Discord has broken out among the party’s leaders as the co-convener of EPS, Sasikala, flatly opposed her inclusion. AIADMK is not concerned about VK Sasikala since the court and ECI have already recognised us as the AIADMK, declared EPS in a stern tone last week after meeting the Governor of Tamil Nadu.

AIADMK treasurer O Panneerselvam on Thursday appeared before the party’s general council and was booed when he stood there. When he was sworn in as the chief minister of Tamil Nadu, he was surrounded by the same people who were now kneeling in adoration before him. And what about in February of last year, when he performed a stirring ‘dharmayudham’ at the shrine of former AIADMK chief Jayalalithaa at her memorial?

Or was he thinking about the futility of playing second fiddle to Edappadi K Palaniswami in the last administration, even though he was still the party coordinator on paper? Was he under the impression that nothing is permanent in politics or in life? Was he contemplating quitting? This is the most humiliating moment of his political career, and he may have been thinking that this would be the turning point and that he will fight back. A lot of it might be true. 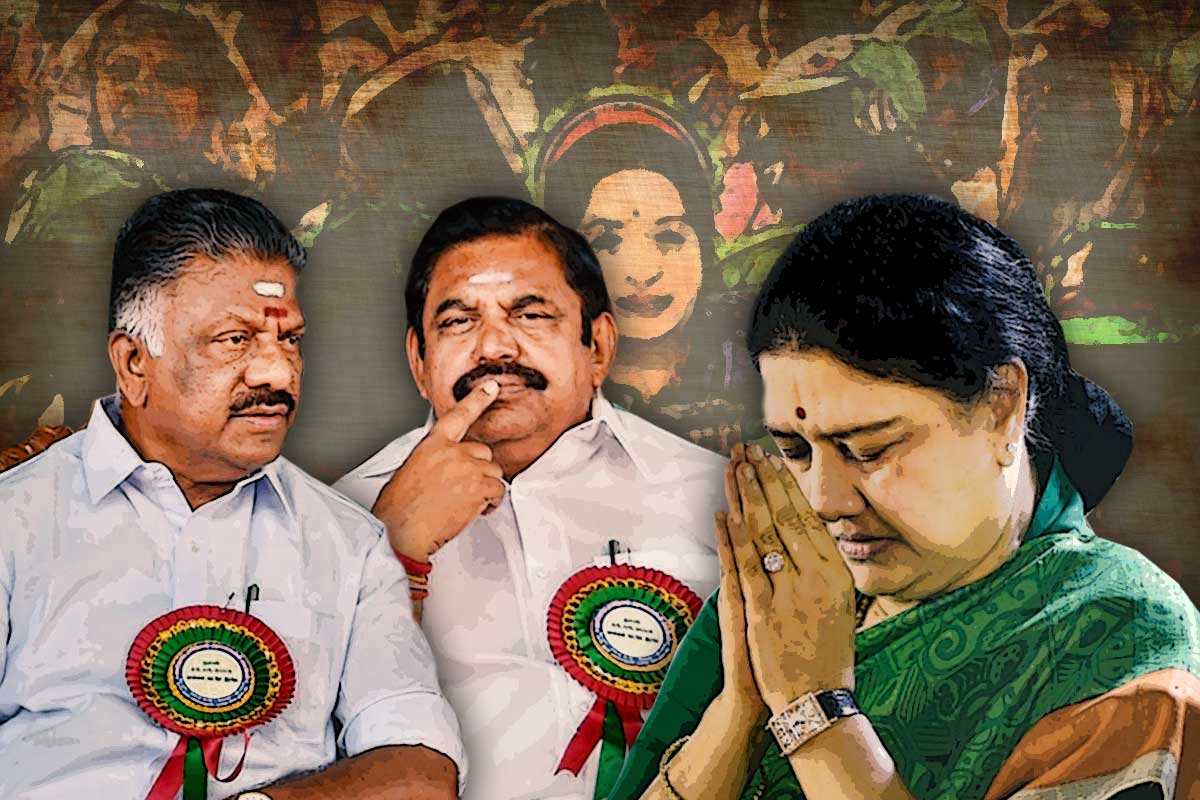 According to his supporters, OPS will shortly go on a statewide trip to “measure the cadre mood, expose his opponents, and strengthen the party” soon. As Dharmayudham 2.0, he must put more effort into acting than into meditating. Using T T V Dhinakaran as an example, roadshows may be stunning if you invest a lot of money. OPS has no choice but to relax his financial restrictions. At this point, he has to put up a strong front, but money alone won’t be enough to propel him ahead — or bring him back to his former prominence.

It’s up to him now if he’s going to go on the offensive at EPS or just talk about himself and his sacrifice, how he was wronged, how he was handpicked by Jayalalithaa to be the standby chief minister twice — first time between September 2001 and March 2002 and the second time from September 2014 to May 2015 — when she was forced out of the seat following court orders. 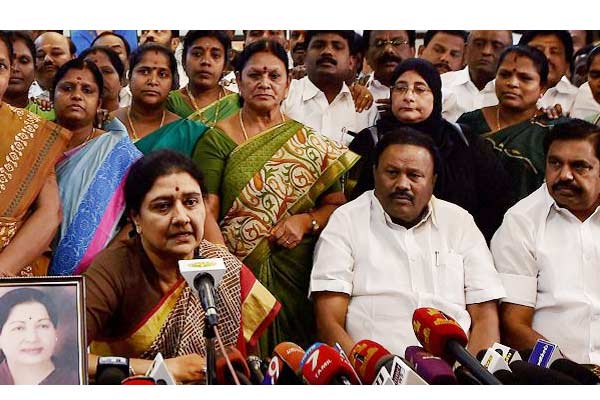 One way to get at EPS is to aim for the throat. People and party members outside of the general council and district committees might prompt OPS to take a more active stance if he receives a resounding reaction. EPS supporters far outweigh his supporters, which might lead to his expulsion from the party if he goes to war. In such a situation, what are his options? He may turn to the BJP and V K Sasikala as possible options for a new political party, which would be a costly endeavour with a shaky future. Going back to Sasikala would entail putting up a struggle against EPS, whilst joining the BJP would be a timid capitulation with few rewards.

OPS and Sasikala, as well as Dhinakaran, have had open lines of contact for some time. Sasikala-OPS-Dhinakaran may deepen the AIADMK divide on thevar-goundar lines, even though it seems like an absurd combination. In the thevar-dominated south, this would spell disaster for EPS. OPS told media at the Madurai airport on his route to Theni on Sunday that “everyone will soon know who wove the web of deceit. My future is in the hands of real cadres and individuals.” A “revolutionary journey to protect the rights of Tamil soil and the dignity of women” had been undertaken by Sasikala. During a press conference on Sunday, she vowed to correct the party and lead it to victory “under one leader.” Two intrepid AIADMK renegades, two separate trips. Are they going to meet?