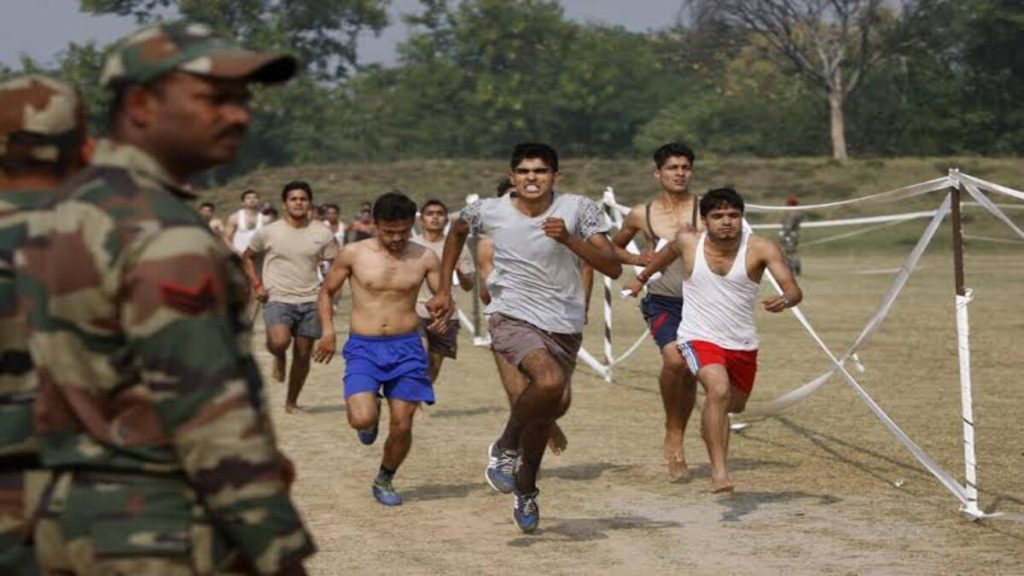 Union government has recently rolled out the Agnipath scheme to recruit soldiers in the Armed forces for the duration of four years. The recruitment drives will be organised for youth aged between 17.5 to 21 years directly from their educational institutions.

The scheme has, however, failed to make a mark among youth aspirants and they have been registering their protests. They have turned violent in some places across the country, especially in Bihar. Many are believing the scheme aims to curtail the financial benefit, including the pension system. 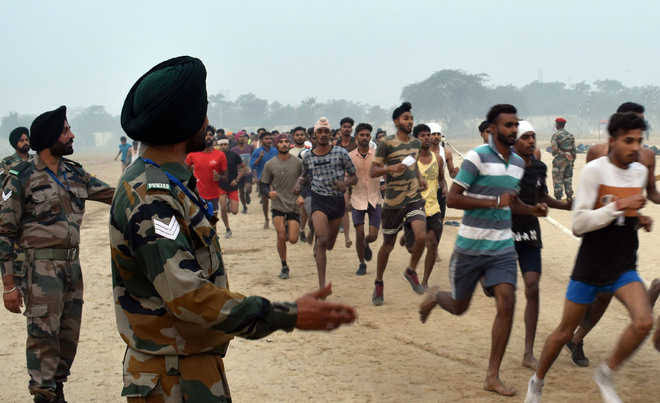 The BSP chief Mayawati had earlier said in a tweet that the “uneasiness spread among the youth regarding the new recruitment system in the army is causing anxiety” amid rising inflation, unemployment and poverty.

Real cause of anxiety among youth

The protesters are disappointed with the new duration of service which is four years. The old system enables youth between the age of 16.5 and 21 to remain in service for 15 years. 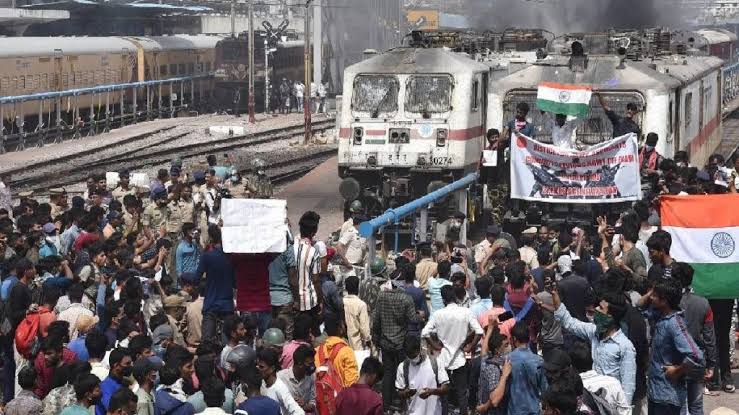 Completely overhauling the old system, the current scheme has done away with the pension system instead, the government announced re-employment of 75% of the discharged ‘Agniveers’ (name given to prospective recruits) in CAPF (Central Armed Police Forces), state police or railway police forces among other attendant security agencies. The discharged troops will also be availed with loans for their business. 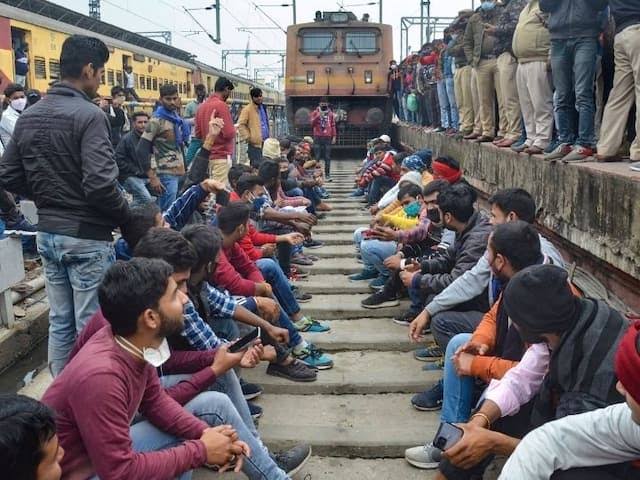 The youth has refused to believe any of the assurances given by the Union government. The demonstrators are displeased with the government’s effort to settle the re-employment issues of ex-servicemen in decades. 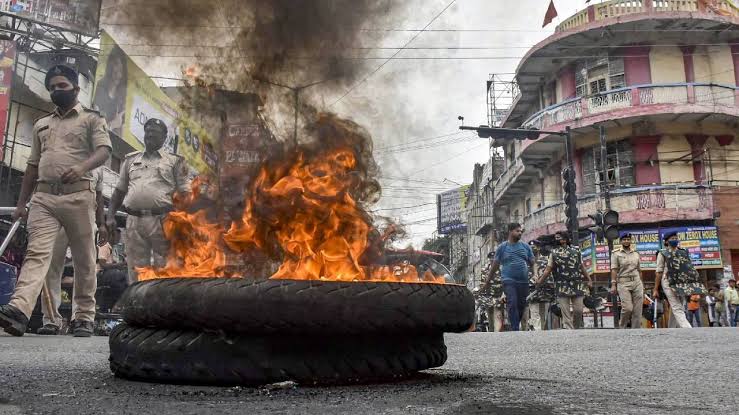 The Department of Ex-servicemen Welfare (DEWS), responsible for taking care of veteran pension, welfare schemes, medical benefits and their re-employment/settlement. The protesters are afraid they won’t be re-employed as DEWS has failed to resettle the ex-servicemen so far. They even don’t have a pension system to fall back on. 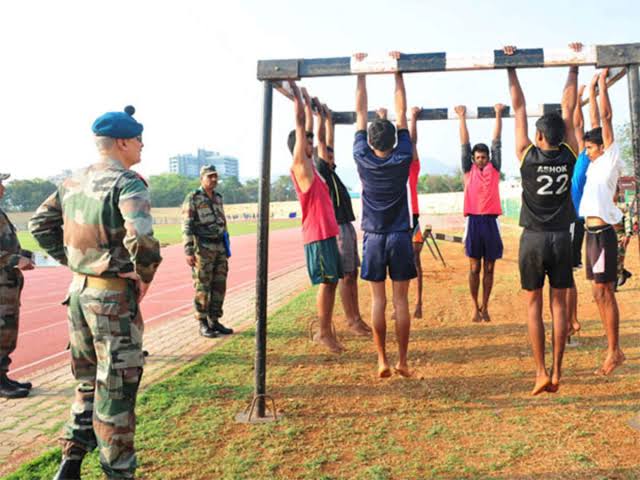 Over 40,000 agniveers will be recruited under the Agnipath scheme from September for all three services of the Armed forces. A quarter of them will be re-inducted in the forces to complete their 15 years of service. The rest will be discharged with a cumulative Rs 11.71 lakh as a severance package.