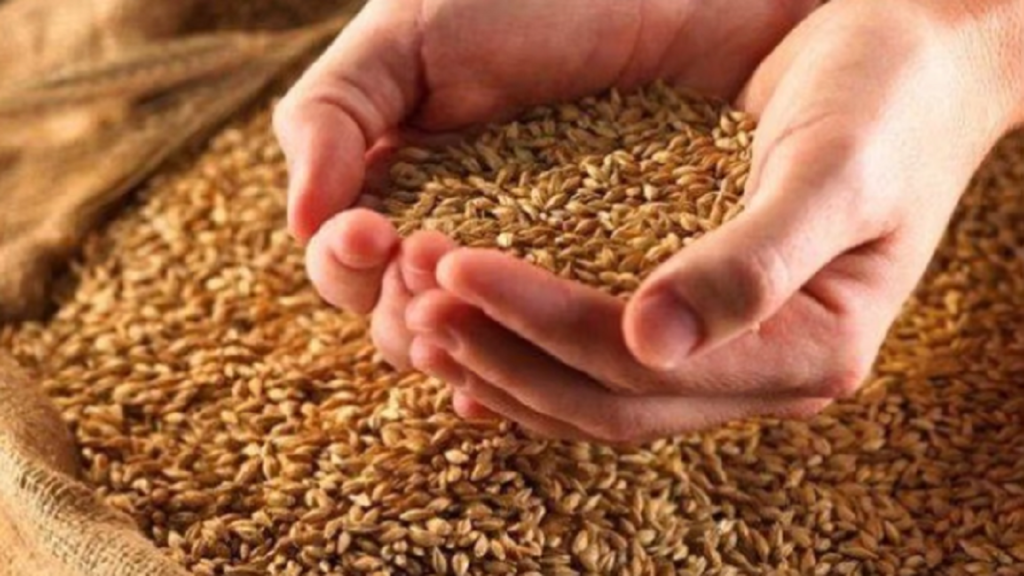 The issue of Indian wheat sent to Turkey before the export ban is getting complicated. Turkey rejected 55 thousand tonnes of Indian wheat and called it rotten. After this it was sent to Egypt, even there the ship carrying wheat was not allowed to reach the shore.

Egypt’s Plant Quarantine Chief Ahmed Al Attar rejected a ship carrying 55,000 tonnes of wheat before it could enter the country’s borders. Turkey had refused to take it, complaining that Rubella virus was found in Indian wheat. After this the same consignment was sent to Egypt. 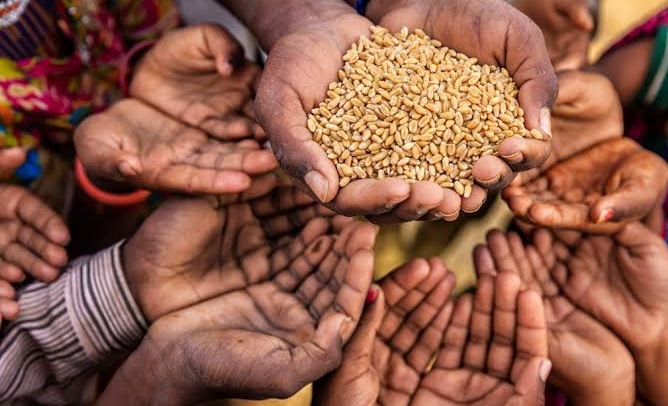 The Government of India has no direct relation with the export of this wheat. This wheat was sold by multinational company ITC Limited to a company in Netherlands. They sent it to Turkey. When Turkey refused, it was bought by an Egyptian merchant. After this, when the ship moved towards the African country of Egypt with a consignment of wheat, they too rejected it in the middle. The ship was supposed to reach Egypt on Saturday. 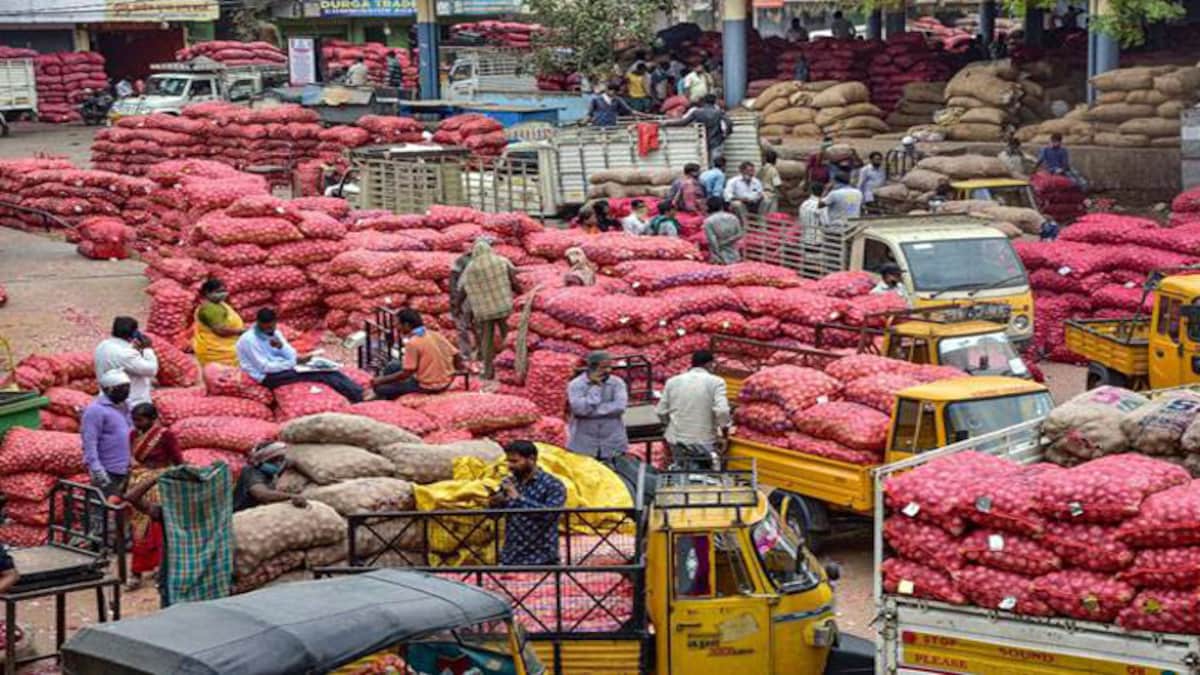 India’s wheat is cheap and quality in the world

The fact is that due to the Russia-Ukraine war, the demand-supply gap of wheat in the world has worsened. European Union (EU) wheat is getting Rs 43 per kg in the world market while India’s Rs 26 per kg. The quality of Indian wheat is also better. There is a difference of Rs 17 a kg in the price of both.