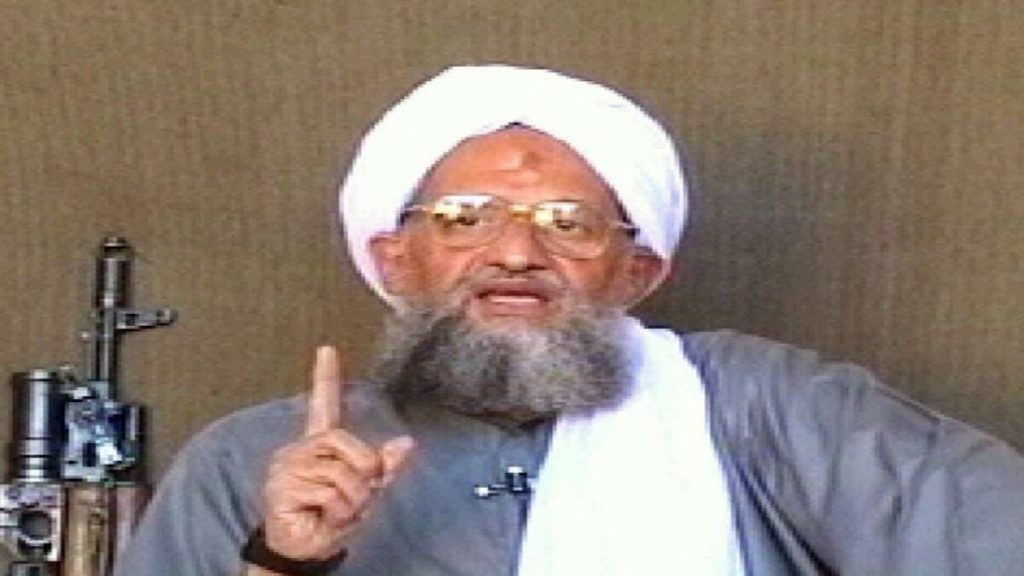 The 9/11 attacks on America were plotted together by Al-Zawahiri and Osama bin Laden. More than 3,000 American citizens were killed in this attack. Osama bin Laden was killed by US Navy SEALs in an operation in Pakistan on May 2, 2011. President Joe Biden announced that al-Qaeda leader Ayman al-Zawahiri had been killed in a US airstrike in Afghanistan. Zawahiri became the leader of al-Qaeda after Osama bin Laden was killed in a US action. The intelligence department had received information about Zawahiri hiding in his Kabul home with his family. Biden permitted the campaign last week, carried out on Sunday. Zawahiri was earlier hiding in Pakistan, but when the Taliban government came to Afghanistan, he also came to live here. 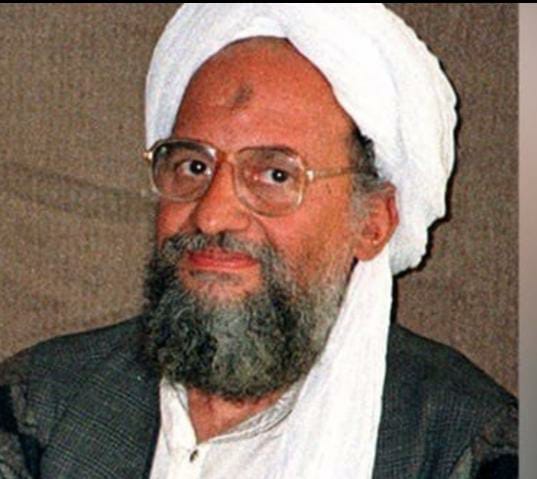 It is said that the Taliban government’s Home Minister and notorious terrorist Sirajuddin Haqqani had given him safe refuge here. US officials said Zawahiri’s biggest mistake was his habit of repeatedly visiting the balcony of his house. Due to this habit of coming on the balcony, the CIA officers got the idea of ​​Zawahiri hiding in Kabul, and they completed Zawahiri’s work by firing Hellfire missiles from Ripper drones. There are reports that Haqqani’s son and son-in-law were also killed in this attack. After this success, Biden said that wherever our enemies hide, they will be killed.
continuously releasing videos

71-year-old Zawahiri threatened the world by continuously releasing videos for the last 11 years after bin Laden’s death. America had placed a bounty of crores on his head. Zawahiri was bin Laden’s doctor. Haqqani’s family was also living in the same house as Zawahiri. This attack has been carried out on the orders of Biden. No American soldiers were present in Kabul at the time of the attack. US officials say the Taliban had information about Zawahiri, a direct violation of the Doha Agreement. However, Zawahiri’s family was not harmed in the attack. The US has not given any information to the Taliban about this attack. However, the Taliban government is angry with this incident and has warned the US. 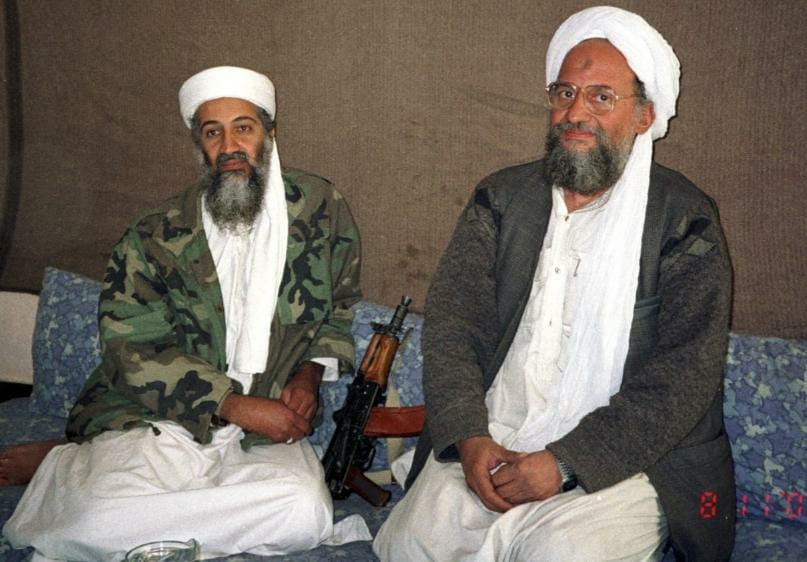 Taliban spokesman Zabiullah said that on July 31, there was an airstrike in the Sherpur area of ​​Kabul city. Initially, it was not known what kind of attack it was. But later, it was found that America had attacked with drones. On Zawahiri’s death, Zabiullah said the Taliban government strongly condemned the attack, a clear violation of international principles and the Doha Agreement. Al-Zawahiri and Osama bin Laden co-planned the 9/11 attacks on America. More than 3000 American citizens were killed in this attack. Osama bin Laden was killed by US Navy SEAL in an operation in Pakistan on May 2, 2011.

“He will never again allow Afghanistan to be a haven for terrorists because it is gone, and we will make sure nothing like this ever happens again,” Biden said. The leader of terrorism was killed. 11 months after American troops left Afghanistan, America achieved this success in an important counter-terrorism operation. Five people associated with the case said on condition of anonymity that the Central Intelligence Agency (CIA) carried out the airstrike. She was behind Zawahiri for the past six months.