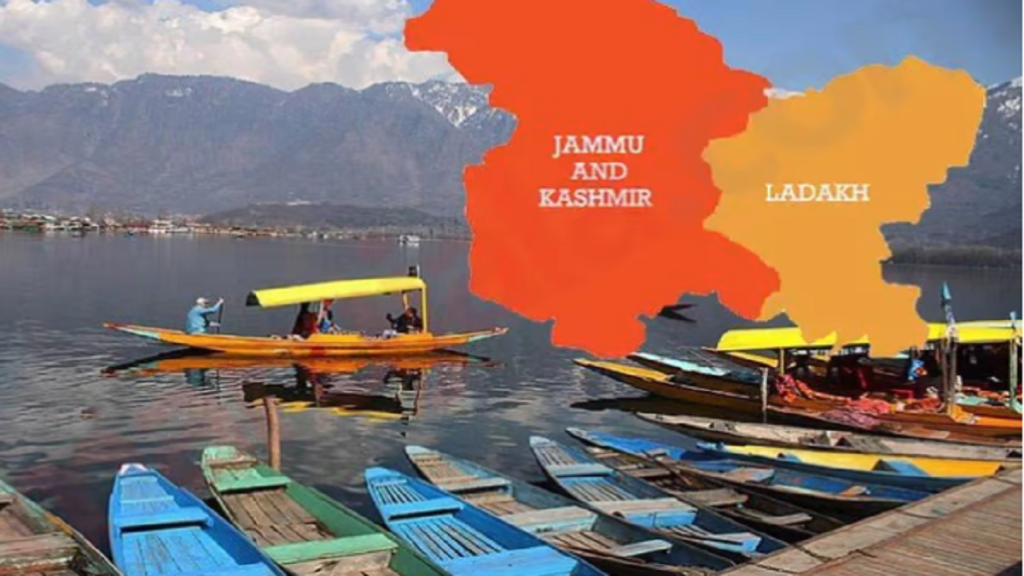 At least 34 people from outside of Jammu and Kashmir have bought properties in the Union Territory after the abrogation of Article 370, Union minister of state for home Nityanand Rai said in the Lok Sabha on Tuesday.

Jammu and Kashmir was given special status under Article 370 of the Indian Constitution. Taking an important decision, the central government on August 5, 2019, abrogated Article 370 and bifurcated the erstwhile state into two union territories, Jammu and Kashmir and Ladakh. 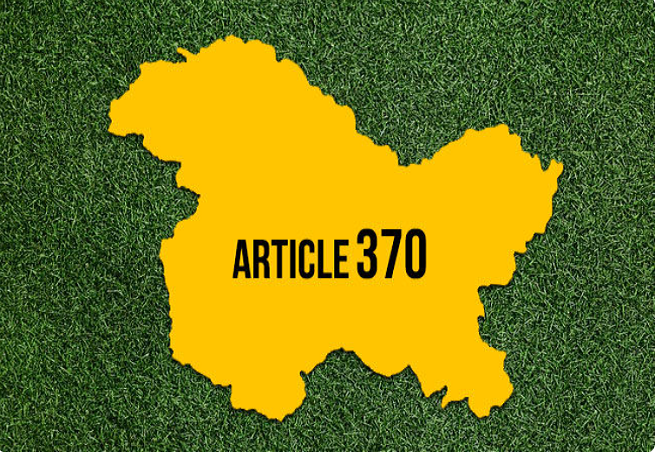 He informed that these bought properties are located in Jammu, Reasi, Udhampur and Ganderbal districts. 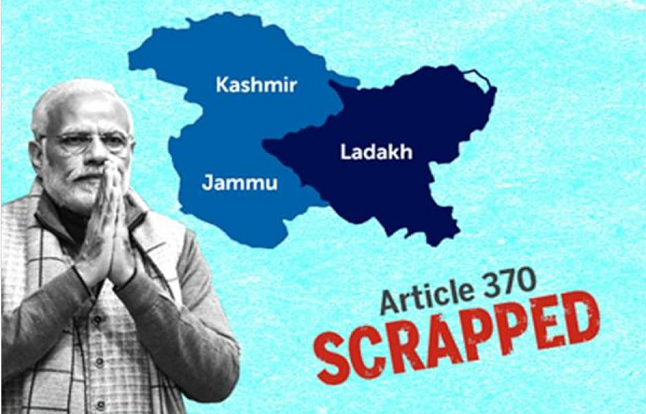 Citizens of Jammu and Kashmir enjoyed dual citizenship during the passage of Article 370. The state also had its own flag. Earlier, the consent of the Jammu and Kashmir Legislative Assembly had to be taken in other matters except for defence, foreign, communication.

They can also do government jobs here in the state. Now Jammu and Kashmir is a Union Territory with Legislative Assembly as Delhi and Puducherry are. Whereas, Ladakh is a union territory without a legislature like Chandigarh.