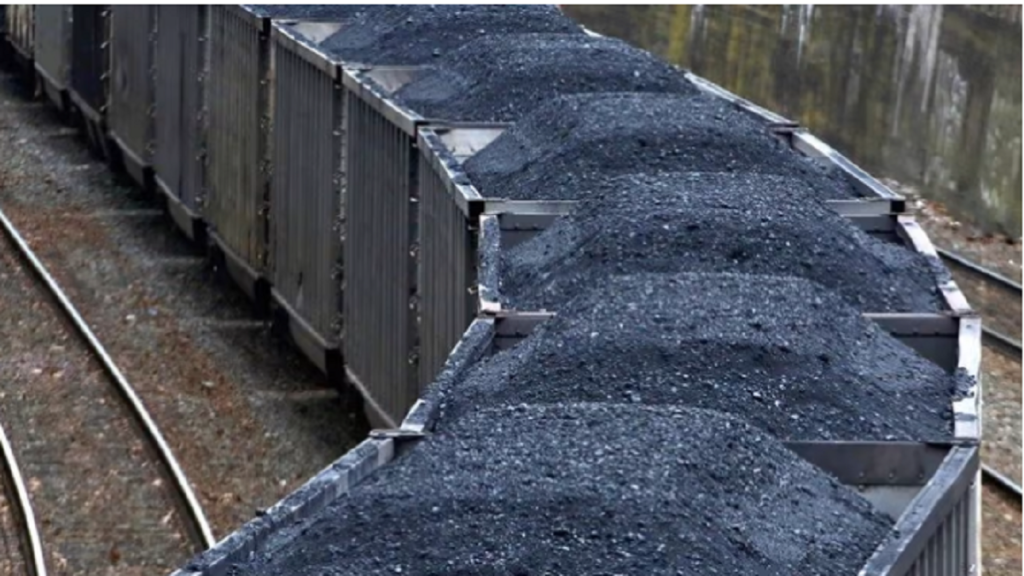 The fierce war between Russia and Ukraine has been going on for the last 33 days. Meanwhile, many countries, including the US, have imposed strict economic sanctions on Russia against the attack. However, in the meantime, India surprised the sanctioning countries by announcing to buy oil from Russia at an affordable price. At the same time, America is going to experience a great shock than what India has planned. Actually, with oil, now India is preparing to buy more coal from Russia. 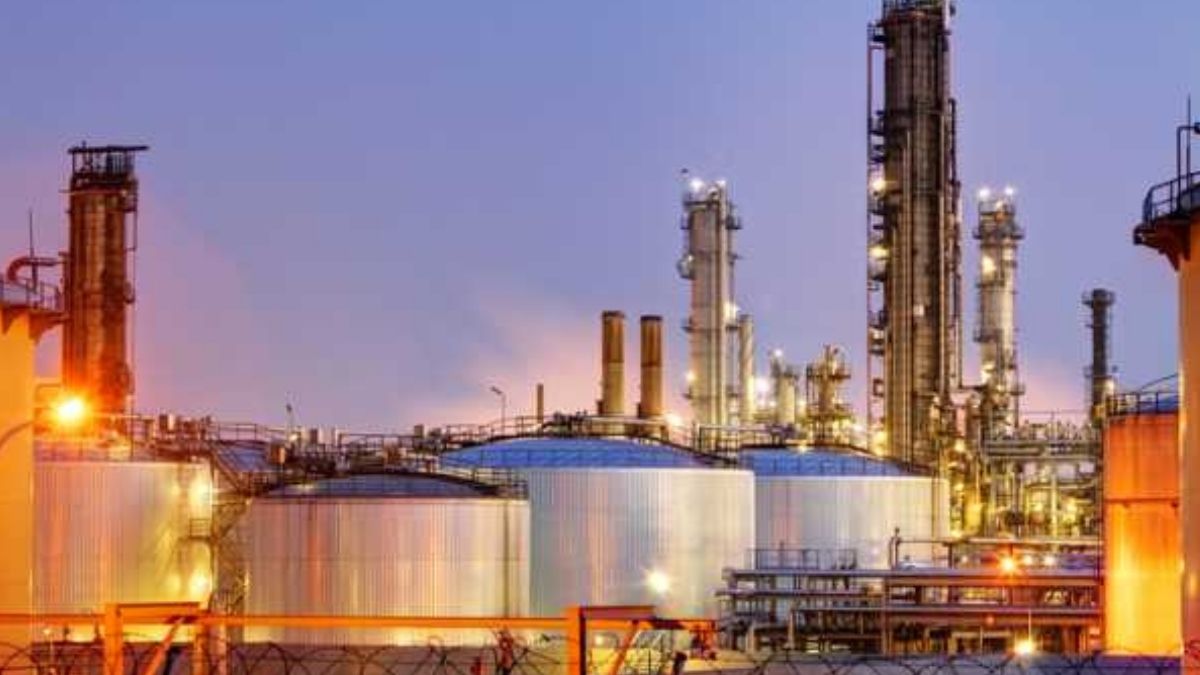 Union Steel Minister Ramchandra Prasad Singh on Sunday said that India will not only continue to import coking coal from Russia but will also increase it. After getting a huge discount from Russia, the Indian government had decided to buy crude oil from Russia and Russia’s largest oil company has also received orders from India. At the same time, if we talk about the future plan of the government, then a plan has been prepared to double the import of coal from Russia. Let us inform you here that while accepting Russia’s offer of cheap oil, the government had made it clear that it would look after the interest of its country without coming under the influence of Western countries and would carry forward business with the country from which it would benefit. 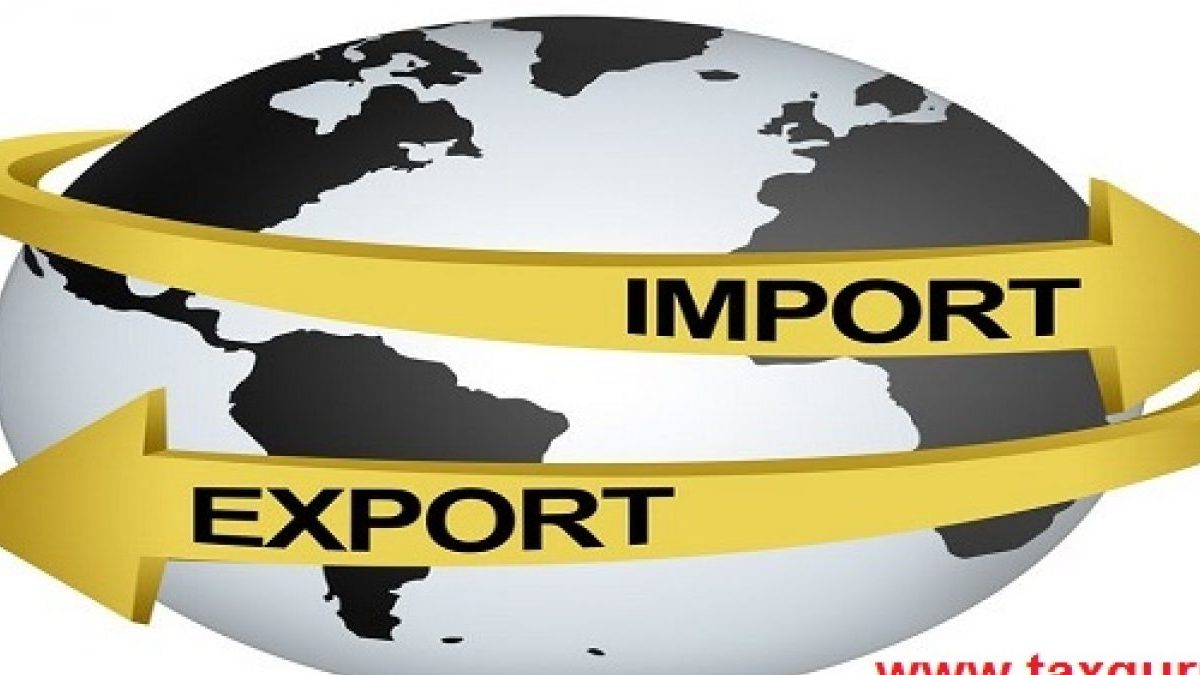 The deal that provokes America

It is worth noting that when India had flagged off the proposal to buy cheap oil, America was immediately furious. It was said from the US that even though India would not violate US sanctions, it would put the world’s largest democracy on the wrong side of history. On this, India also retaliated and replied to America that politics should not be done on this matter at all. At the same time, now that India has decided to double the import of coal from Russia along with oil, then America is bound to get more furious. By taking this decision, India has made it clear that it does not care about the politics of western countries before the interest of the country.

India is the second largest buyer of coal

India is the second largest coal buyer in the world after China. If we look at the list of countries that buy coal from Russia, then India is at the sixth place in this. According to the report, a good amount of coal is also produced in India. But, the quality of coal of Russia is much better than that of India and China. Russian coal in particular is considered very good for the steel industry. The market for steel industry in India is huge in itself and from this point of view, the demand for coal imported from Russia is also very high in the country. According to the report, for the first time since January 2020, India has planned such a huge increase in coal imports from Russia.