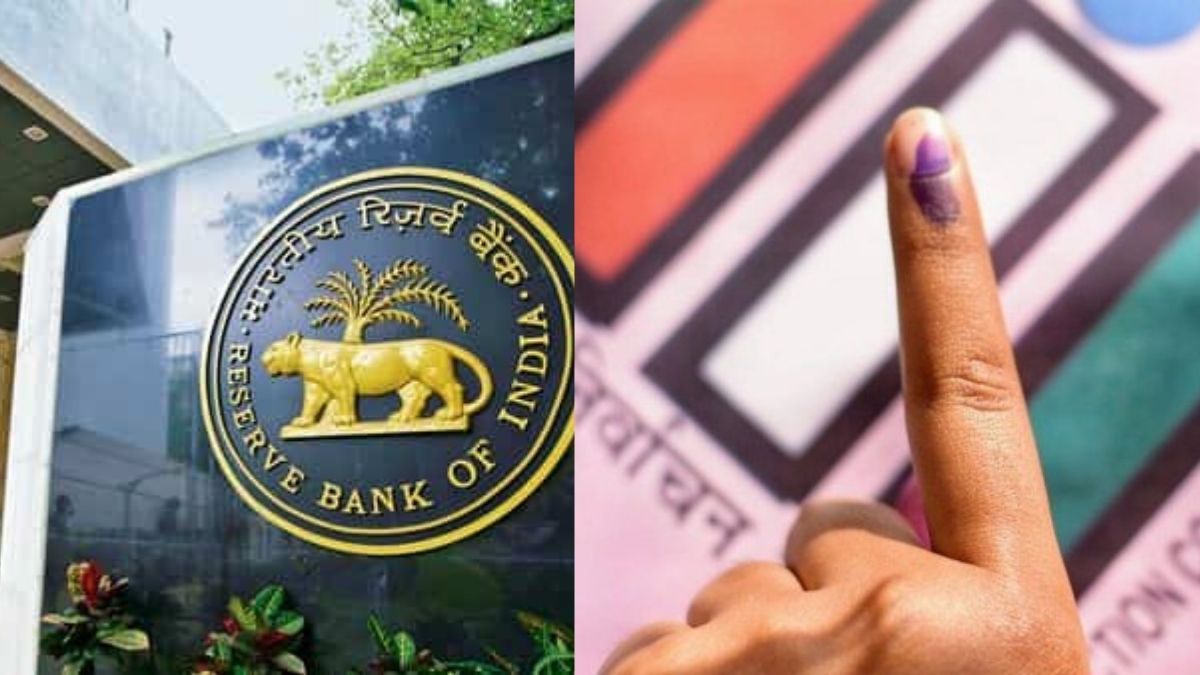 After the assembly elections in February-March, 2022, whichever party’s government is formed in Uttar Pradesh, Punjab, Uttarakhand, and Goa, it is certain that these governments will have to make a lot of effort to bring the economy of their state back on track. During the last four-five years, studies and indicators related to the budget documents of these states show that along with stopping the increasing debt liabilities, the coming governments will have to increase the revenue sources and bring about a huge improvement in the quality of investment.

Attention will be given to education and health.

Not only this, special attention will have to be paid to the expenditure in the areas of social development like education and health in the total expenditure, only then the social condition of these states will improve. At least in the last four-five years, the burden of external debt on Uttar Pradesh and Punjab has increased significantly. The coming governments will have to make a lot more effort in debt management. For the next five to seven years, these states have to pay a lot of outstanding debt.

A study report is released every year by the Reserve Bank on the budget of the states, which is considered to be the most accurate report to know the financial condition of the states and the state of their government’s economic management. Certainly, the way the corona epidemic has affected the country’s economy in the year 2020-21 and in the year 2021-22, its effect is also visible on the economic condition of these states.

The debt burden on Uttar Pradesh, Punjab, Uttarakhand, Manipur, and Goa has increased unexpectedly due to its deteriorating revenue position. The next governments will have to bear the brunt of the speed at which these states have taken loans as their repayment will start after a few years.

Installment to be paid within seven years

Punjab will have to pay 43 percent of the loan, Goa 58 percent, and Manipur 43 percent in these years. By the way, the situation of other states is more or less and in other words, it will not be easy for the governments of these states to meet the debt burden without significantly increasing the revenue collection.

This report of RBI, also shows how much importance has been given to social development by the current governments of these states. The share of expenditure in the education sector in the annual budget of Uttar Pradesh has come down from 14.8 percent to 12.5 percent in the last five years. During this period, the share of expenditure on health and family welfare has been estimated to increase from 5.3 percent to 5.9 percent.

Education and health ignored in Punjab too

Less attention to health or education