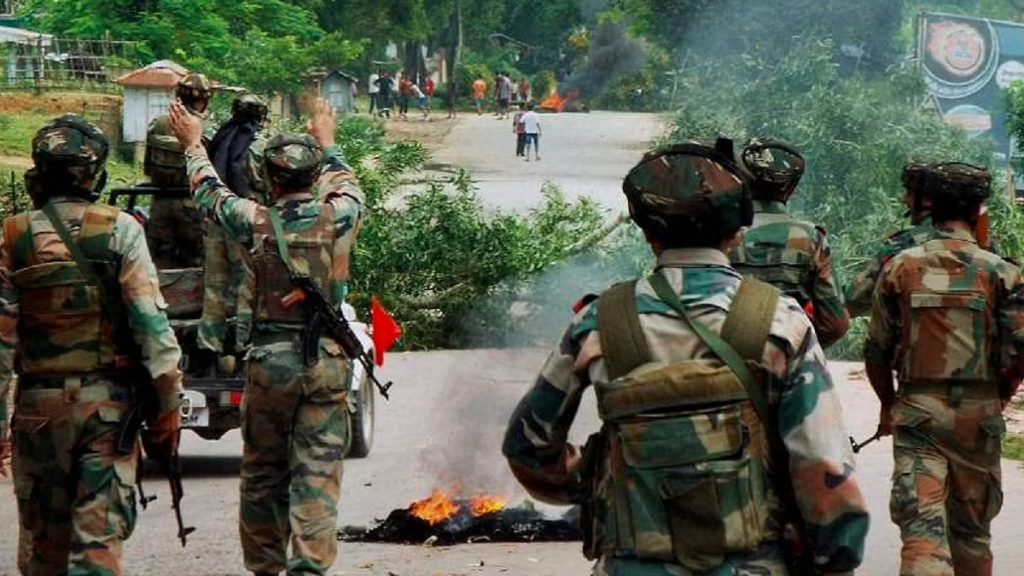 The AFSPA (Armed Forces Special Powers Act) is to be lifted in districts of 3 North East States. The 3 states include Assam, Manipur, and Nagaland. AFSPA in Assam is lifted from 23 districts completely and in one district it is diluted not abolished. In Manipur 15 districts and in Nagaland 7 districts are free from AFSPA. 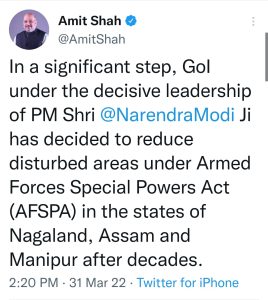 This information of removing AFSPA releases from the MoH officially. The statement says that under the vision and guidance of PM Modi to bring improved security situation and fast-tracked development, several efforts and agreements to end an insurgency are made possible. This is a “historic” step taken by PM Modi and his government calls, Amit Shah, Home Minister Of India. 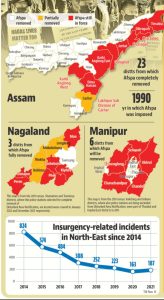 Well AFSPA has always been a controversial issue over the decades. Even recently in Nagaland last year AFSPA was misused and 14 civilians were killed. That incident came into the limelight when the Parliament Home Minister gave a statement on the killings of civilians. Which saw protest and removal of AFSPA from the North-East states.

Under AFSPA the security forces can conduct operations and raids anywhere and can arrest anyone without any warrant. Not only this, this law gives more consolidated power to the security forces, even when any mission or operation goes wrong. Although in the 1990s the law was applied to tackle insurgencies in the so-called disturbed areas. In addition to this, the laws give supreme powers and legal immunity to security forces in the case of civilians too.

But over the years social activists and even common people are raising their voices against these laws. Over the years, many incidents have taken place which is considered inhuman and are against the human rights of the people. Not only this, but the police force also needs approval from the centre to act against or file a complaint against any military or army personnel in civilian courts. 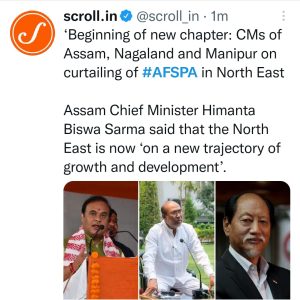 Himanta Biswa Sarma, Assam’s CM, wholeheartedly welcomes the decision of PM Modi and his government. He says that the step is a great move toward a new beginning in Assam’s future. He also quotes that “With peace getting primacy, NE is now on a new trajectory of growth and development”.

Even the CM of Nagaland, Neiphiu Rio, and CM of Manipur, N Biren Singh, express gratitude for PM Modi.