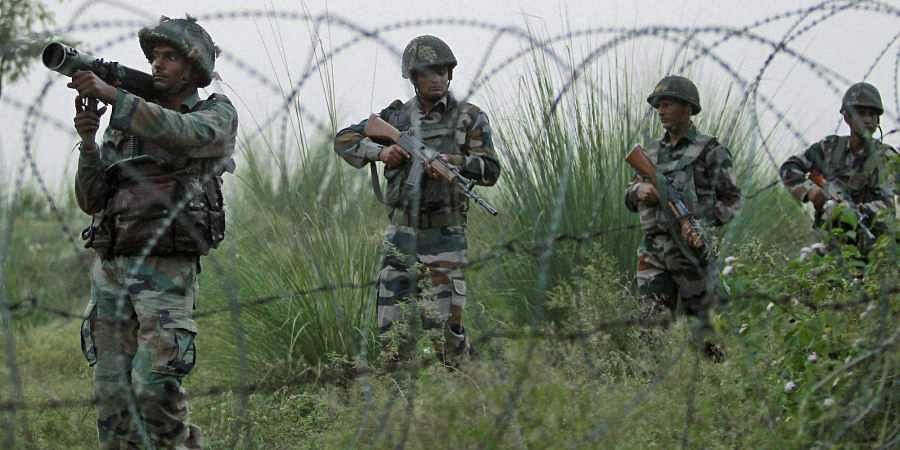 It has been two years since adultery was struck off from the IPC as one of the lists of offences in the armed forces in September 2018. However, on Monday, the Ministry of defense pleaded to the Supreme Court to retain the criminality of adultery, which is, ‘stealing the affection of brother officer’s wife’,  in the armed forces. Earlier, those found guilty of adultery were subjected to punishment that could be as high as being cashiered from service aka dismissal. This was just a little shy from one of the worst offences in the army, i.e., cowardice. But just getting retention on this law enough to bring justice in the armed community? As per some research, it seems that the law which called itself gender-neutral, was, in fact, biased towards female privilege.

As per a report by Hindustan Times, Wives accusing their husbands of adultery with another enlisted woman officer was considered a crime, usually, adultery cases reported by women were not acted upon with the same severity. To back their point, they even gave a reference to two cases wherein women officers accused their husbands of adultery. Both the cases met the same fate – they were withdrawn eventually.

In the application that was put forth by the ministry of defense to retain the law, they mentioned that “Armed Forces do not make a difference between a male or a female, who is subject to the Army Act if they are guilty of an offence. In other words, dehors Section 497, the Army would equally proceed against a female subject to the Act, if she enters into an adulterous/illicit relationship.”

The Court had reasoned was why only a man committing adultery with another man’s wife was punishable under the law while the wife, who as per law had no distinct legal personality, could not be punished. “Section 497 has been struck down for the peculiar reasons mentioned in the judgment, namely violation of Article 14 because though the male perpetrator would be guilty, however, the wife is exempt from criminal prosecution,” reads the application.

But this seems to be contrary to the two cases that Hindustan Times had brought to light. During their case, they did say that they did not receive the kind of support from the commanding officers or their wives as they should’ve.

One of the first cases, which was filed in 2018, was by a woman officer who was posted in a different location from her husband of 14 years. She got to know about her husband’s affair with a much younger woman officer who was posted alongside him. In her statement, the wife said that her husband claimed that she was too busy with her own life whereas, in reality, she was trying to juggle a full-time job and two children.

The woman officer said, “the organisation acted blind in our case”. “No action was taken against them and that made both of them even more courageous,” she wrote.