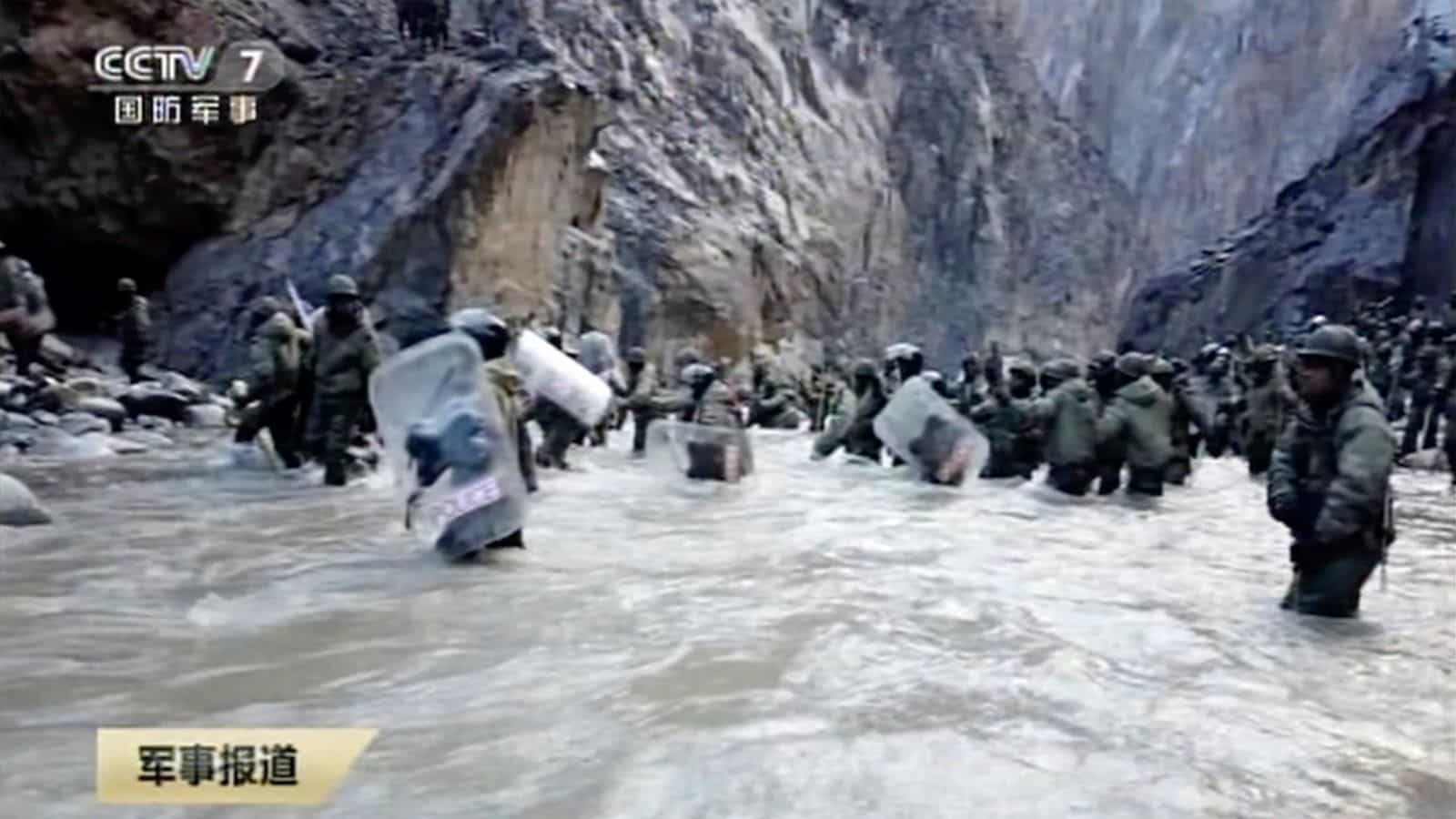 The news of violent clash at Gwallan Valley and the killing of 20 Indian soldiers shook the entire country. The sacrifices made by the brave soldiers will ever be remembered by the people. But what surprised Indians was when China claimed that their side had a casuality of only 4 soldiers against Indian open declaration of 20 deaths.

But then there was a report after about a month from Russian News agency which reported higher casualties on the Chinese side. However, Australian News Paper The Klaxon corroborated  the earlier information in the Russian media that China had lost 42 soldiers in the clash,  many more than what it had officially claimed. And this information was collected from the first hand accounts that the Chinese govt deleted from their social media.

WHY SO MANY CASUALITIES

India’s Colonel Santosh Babu went to the disputed site along with his troops to remove the encroachments erected by the Chinese side. But he was challenged by PLA army Colonel Qi Fabao with 150 soldiers. He asked his men to attack the Indian troops and thus started a physical scuffle between two sides. The Chinese soldiers attacked the Indian soldiers with steel pipes, nails studded sticks, stones etc for which Indian soldiers were not prepared. In the scuffle PLA  Colonel Fabao was hit severely in his head by an Indian soldier who immediately withdrew himself for medical help. Three other officers were killed by the Indian side whose bodies were lying on the ground. The Chinese panicked when they saw the dead bodies of their men and attempted to retreat. Seeing the scattered Chinese soldiers trying to retreat desperately,  a Chinese soldier  Wang Zhuroan  came   forward with his men to help the Chinese soldiers  retreat back. They decided to escape in the pitch dark and started crossing the icy water of the river, eventually they kept slipping off into the river and were washed away and drowned. It is reported that 38 to 42  soldiers perished in the Gwallan River.

China did its best to gag the discussion about the battle and particularly about the actual casuality. Chinese version was for only one death, Jr.Sergeant Wang Zhuoran who thay said had drowned in the river.  They hid the entire truth. But ultimately the truth could not be hidden long.