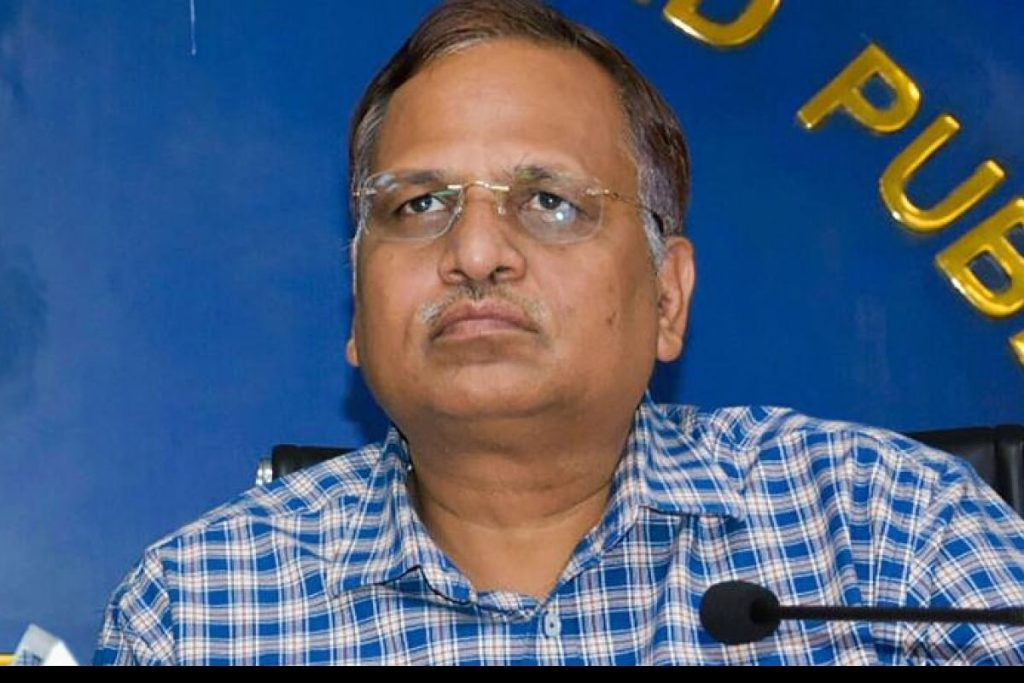 Vaibhav and Ankush Jain, who were co-accused in the case, were also denied bail by special judge Vikas Dhull. Dhull had postponed passing the order on Wednesday, stating that although Jain’s order was ready, the orders for the other two defendants had not yet been completed. In accordance with the Prevention of Money Laundering Act (PMLA), Satyendar Jain was detained on May 30 and is currently being held in the Tihar Jail. 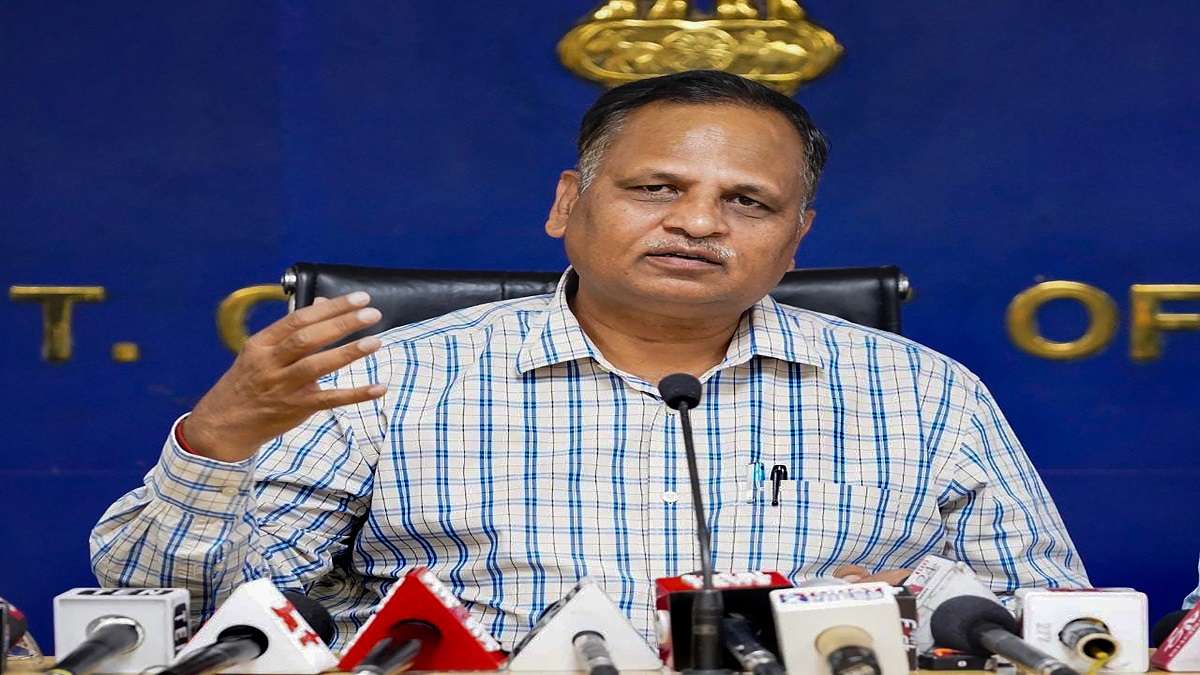 The ED submitted a request in September to have the case moved from the court of special judge Geetanjali Goel to a new judge, alleging bias, as the bail hearing for all the defendants was nearing its conclusion. The minister allegedly faked his ailment by obtaining a report from the government-run Lok Nayak Jai Prakash Hospital in Delhi, according to the agency. Despite being aware that the medical certificate was phoney, the trial court judge did not attend to verify its validity.

On September 23, ED’s application was granted by Principal and Sessions Judge Vinay Kumar Gupta,“a grave likelihood and a reason to believe that the issues (in the case) have been premeditated”. On October 1, the Delhi High Court dismissed the appeal, stating that the ED’s suspicion of bias by a trial court judge is legitimate and not based on flimsy foundation, despite the fact that Jain and the other defendants contested the transfer of the case to a new judge hours inside it was pronounced. The trial court judge’s alleged bias was not brought up at a later time, according to the court, “as the requests for an independent evaluation were consistently made”. It further said the apprehension has to be seen from the point of view of the party and not from the judge’s angle. In the Supreme Court, he appealed the high court’s decision, but he then withdrew the case and started the bail hearing in the trial court before Special Judge Vikas Dhull. Jain requested bail and claimed that since the agency had already submitted the prosecution charge in the matter, there was no need in holding him in detention any longer. However, the ED had argued that the accused was receiving special treatment in custody because he was abusing his position as a minister. After hearing from the accused, including Vaibhav Jain and Ankush Jain, as well as the ED, the judge had put the order on hold.

Based on a 2017 CBI FIR filed against the minister in the Aam Aadmi Party (AAP) administration, the case was brought. The ED has charged him with using four purportedly connected firms, where he held shares while accumulating excessive wealth, to launder money. Even though he was unable to identify the origin of the funds received, the ED claims that Jain sent money to Kolkata via the hawala route and received it back in the form of accommodation entries from fictitious businesses.