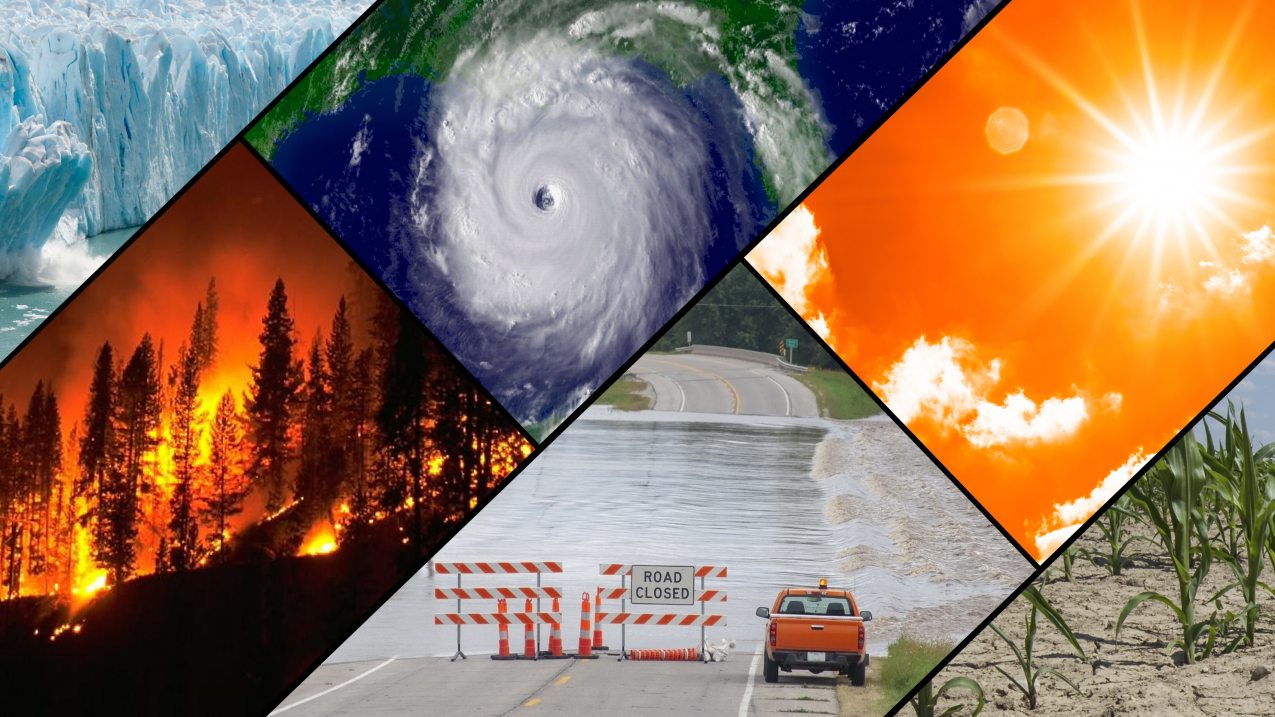 “What we are doing to the forests of the world is but a mirror reflection of what we are doing to ourselves and to one another.” — MAHATMA GANDHI
According to the Global Climate Risk Index 2021 released by the environmental think tank and sustainable development, India was ranked the seventh worst-hit country.

In the 26th Annual Summit in Glasgow , several countries made new promises to cut their emissions so that threat to climate change could be addressed. The conference is held annually but this year is critical because scientists say nations must make an immediate and sharp steps if they hope to avoid the most catastrophic impacts of climate change. The goal to keep cutting emissions until they reach net zero by mid-century. Six years ago, during the Paris agreement countries were asked to make changes to keep global warming “well below” 2C – and to try to aim for 1.5C. For the first time at a COP conference, there was an explicit plan to reduce use of coal – which is responsible for 40% of annual CO2 emissions.

High greenhouse gas emissions could increase global temperature. Extreme heat in India could alter how humans live in the environment. Apart from that, it is calculated that if this change keeps on going then many species of plants and animals will get extinct. Farmers may require protective headgear to work outdoors by 2500 contrary to 2000.

Also read: How Belarus-Poland Border Crisis Turned Out To Be A Humanitarian Crisis?

The agreement pledged to significantly increase money to help poor countries cope with the effects of climate change and make the switch to clean energy. The world’s biggest CO2 emitters, the US and China, pledged to cooperate more over the next decade in areas including methane emissions and the switch to clean energy. India’s new targets, details perhaps varying in an updated NDC (Nationally determined  contributions ) comprise five elements: reducing Emissions Intensity (EI), or emissions per unit of GDP, by 45% in 2030 relative to 2005 levels, cutting absolute emissions by one billion tonnes of fossil fuel installed power generation capacity by 2030, 50% electricity generation from renewable sources by 2030 and net zero emissions by 2070. The meeting is building scaffolding for climate action and countries must respond now.