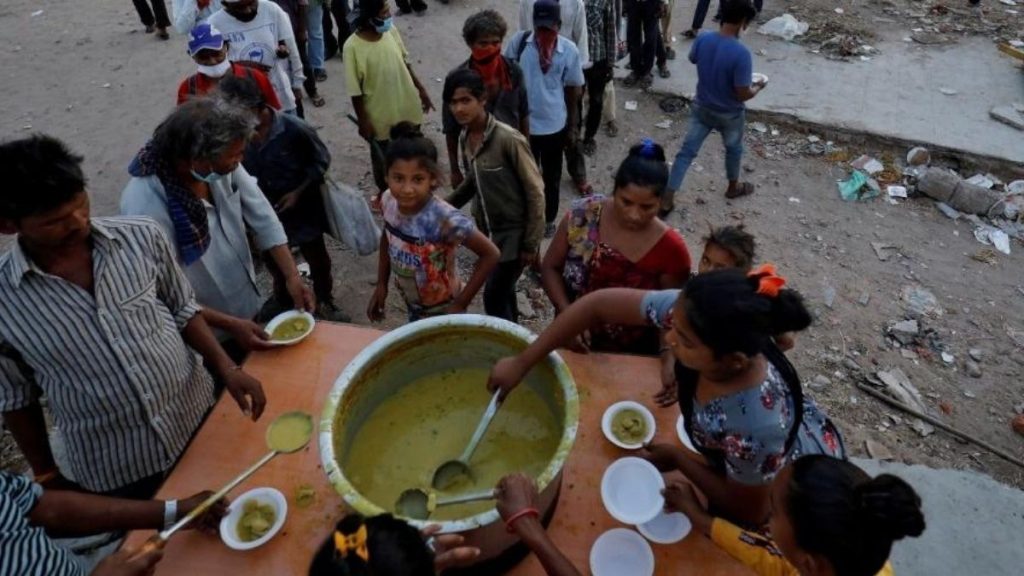 A balanced diet is out of reach of at least 71% of Indians. The data came from a study by the FAO (Food and Agricultural Organization) of the United Nations. In terms of numbers, about 970 million people in India are currently deprived of a balanced diet which has raised concerns among health experts according to the report.

A total of 43.5% of people in Asia are not getting a balanced diet. As a result, in terms of continents, India’s statistics are quite worrying. Although the most deplorable situation is in Nepal. There, 84% of people do not eat healthy food regularly. Nepal is followed by Pakistan (83.5%), Africa (80%), and Bangladesh (73.5%). India is next. 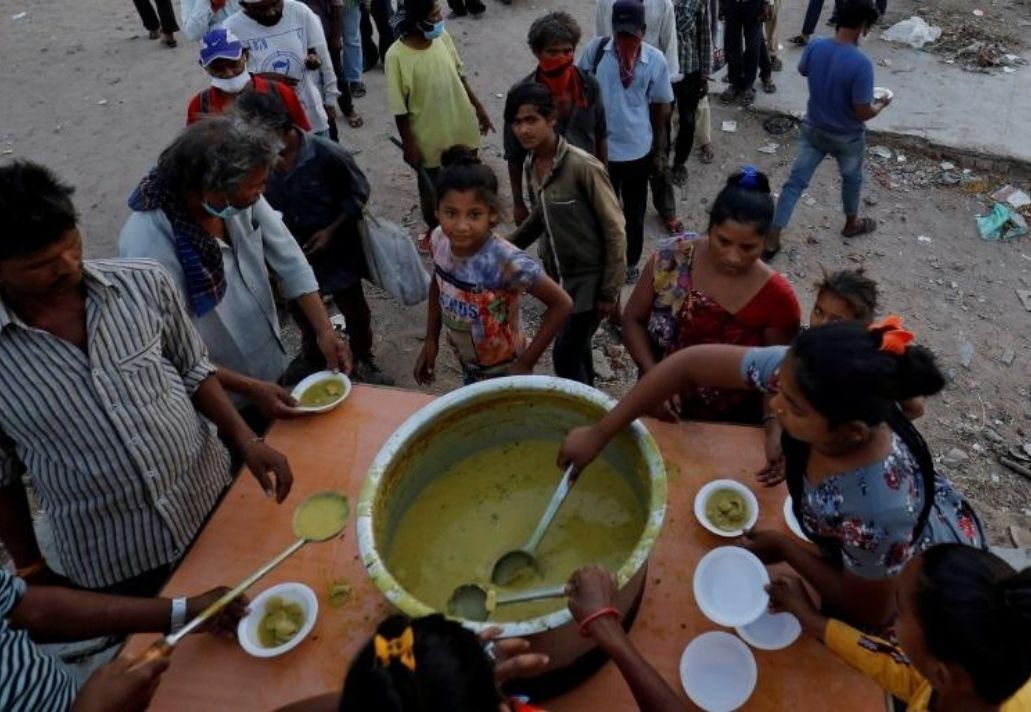 The FAO’s analysis shows that a balanced diet is one that consumes less processed foods, such as grains, nuts, fruits, and whole grains. In India, a family of four has to spend an estimated Rs 7,600 a month on food. Whereas almost 71 percent of the people in the country are incapable of doing that.

Experts believe that the number of people deprived of a balanced diet has increased in India as well as around the world due to epilepsy. But some experts also point out that billions of people in the country now depend on government-provided rations. 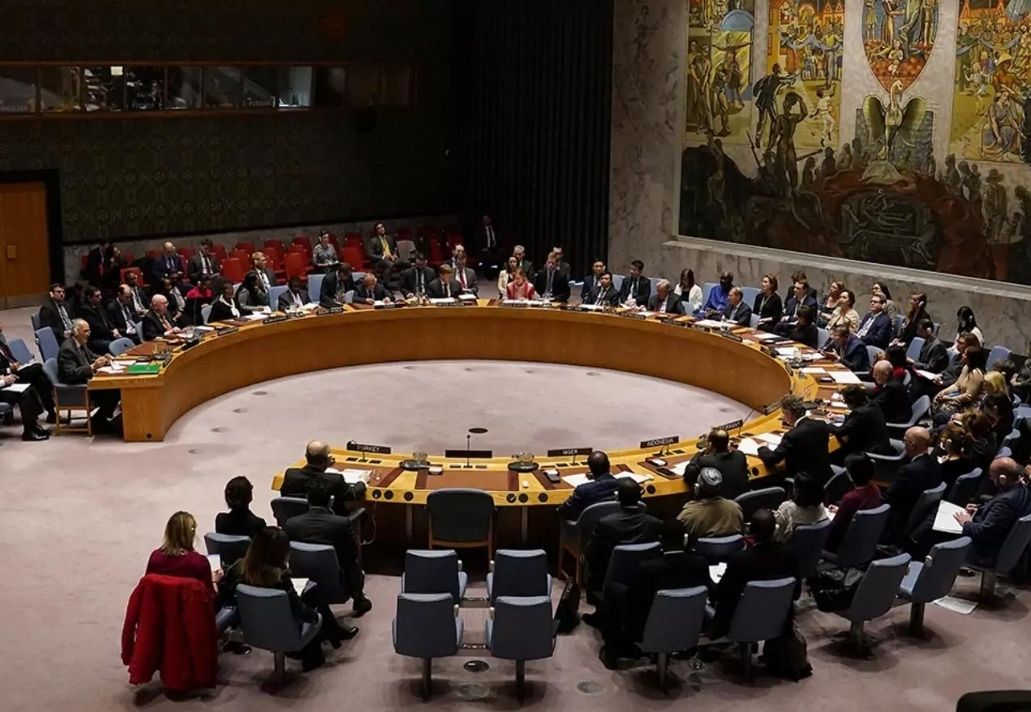 Apart from that, since the inception of the Pandemic, a special assistance of five kg of free food grains has been provided to the consumers under the ‘Prime Minister’s Poor Welfare Food Scheme’. Under which they are getting five kilograms of rice and pulses for only 2 to 3 rupees.

However, they claim that this aid from the government is not able to fill the gap of a balanced diet even if it fills the stomachs of the people. As a result, even if the required calorie supply is met, the need for nutrition is not being met, they claim.