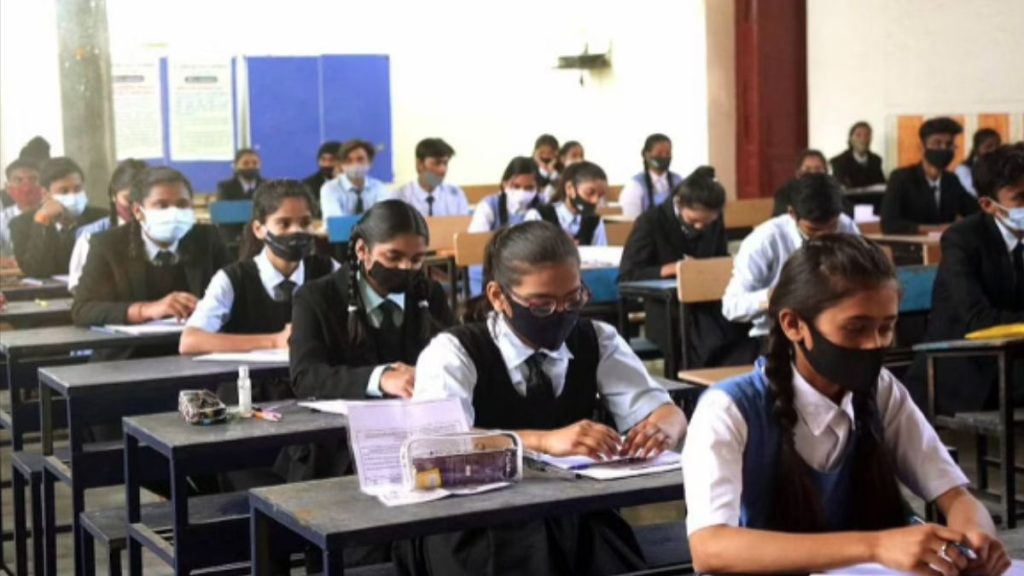 In a first-of-its-kind mental health survey conducted by the National Council for Educational Research and Training (NCERT), the test and results are a concern for more than 80 per cent of school students at the middle and secondary levels in India. was found. The survey also found that 45 per cent of students at this level suffer from body image issues. 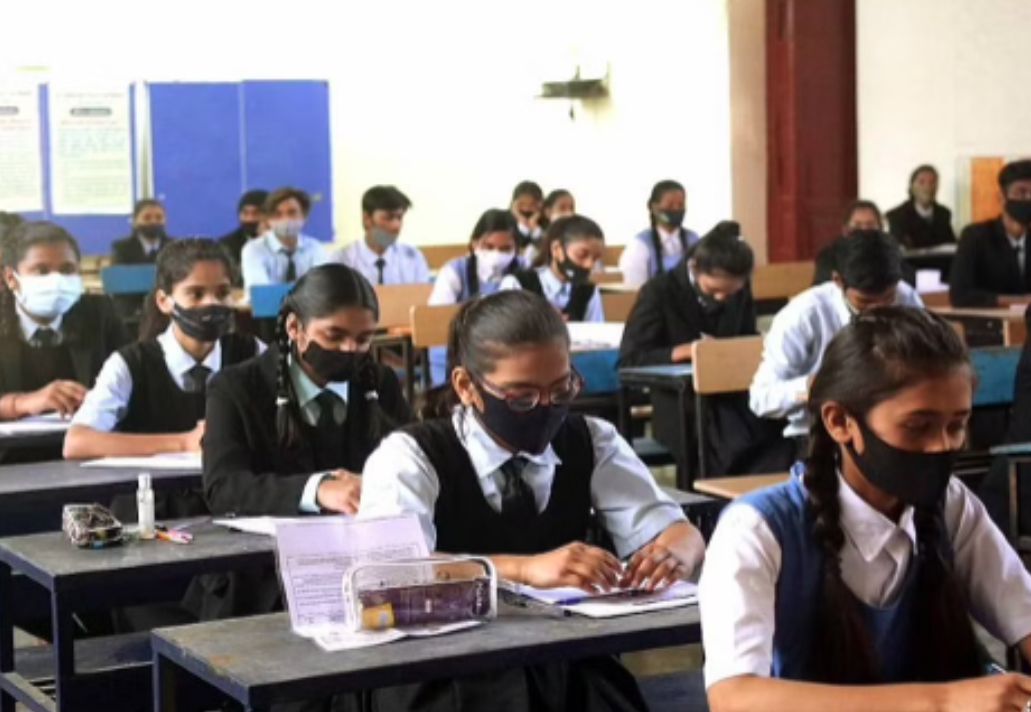 Explaining the purpose of the survey, the report said, “The influence of factors such as psychological, social, environmental and life situations on mental health and well-being is well documented. The Mental Health and Well-being of School Students — A Survey attempted to gain insights into the perceptions of students related to some of these factors.” 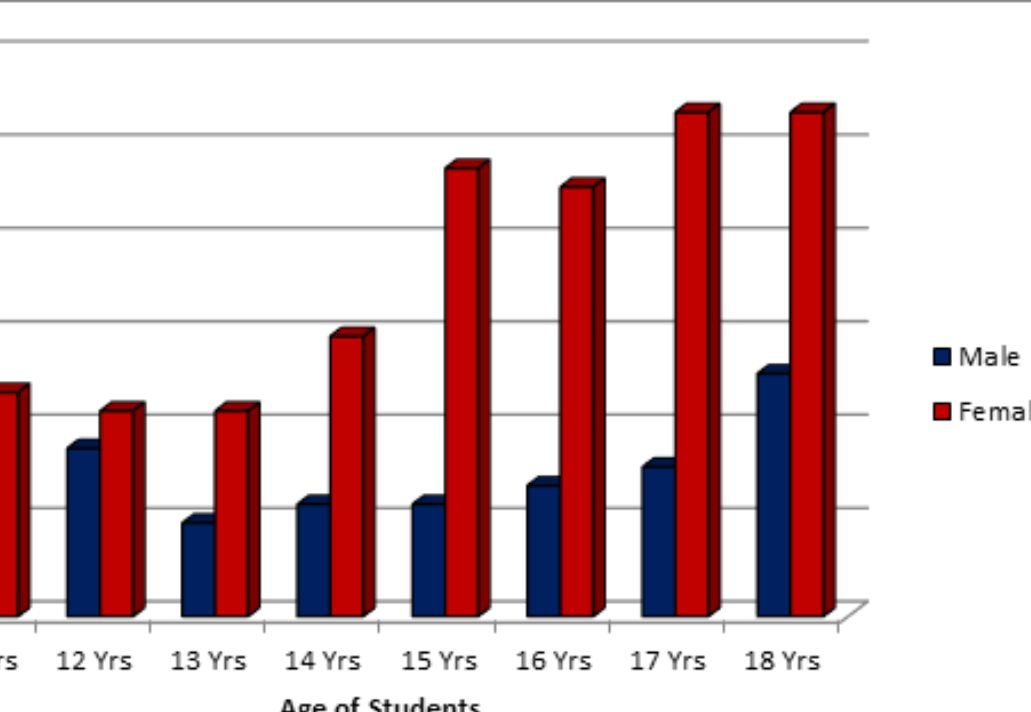 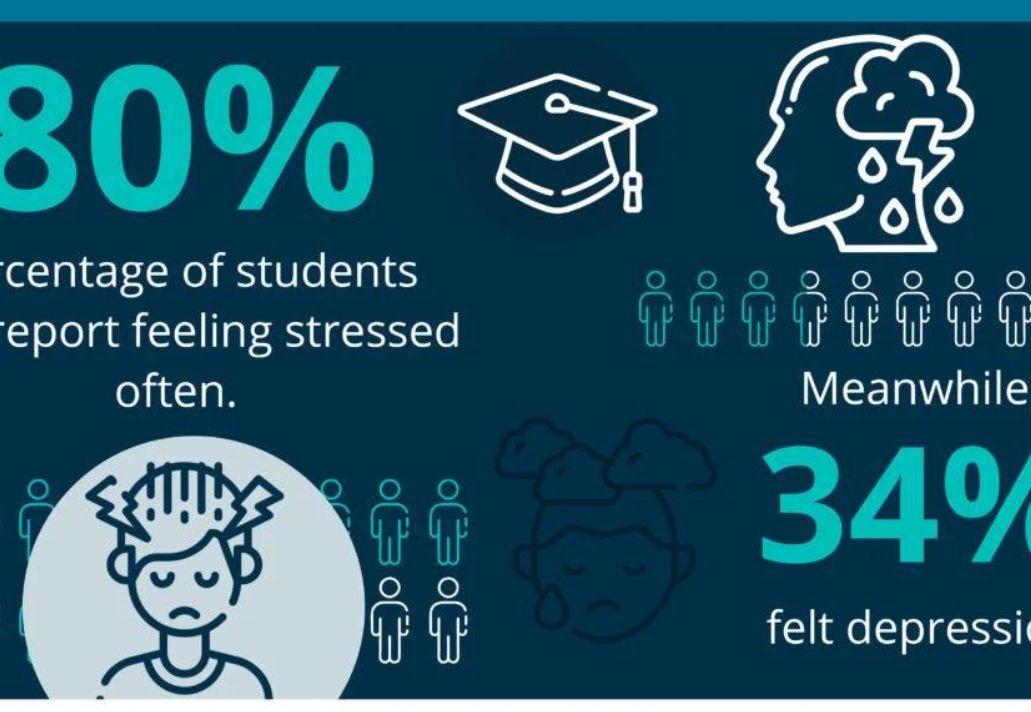 According to the survey results, satisfaction with personal and school life decreases as students move from middle school to secondary school, as the switch is characterized by challenges of an identity crisis, fear of board exams, peer pressure uncertainty about the future. College admissions and career considerations. The study also found a similar trend for body image issues, with students becoming less confident about their bodies as they reached higher grades.

The report also documented the emotional changes students went through during the pandemic. According to survey results, mood swings were experienced by the largest number of students – 43 per cent – with seven per cent also reporting feelings of self-harm. It also advises students on ways to improve their mental health.