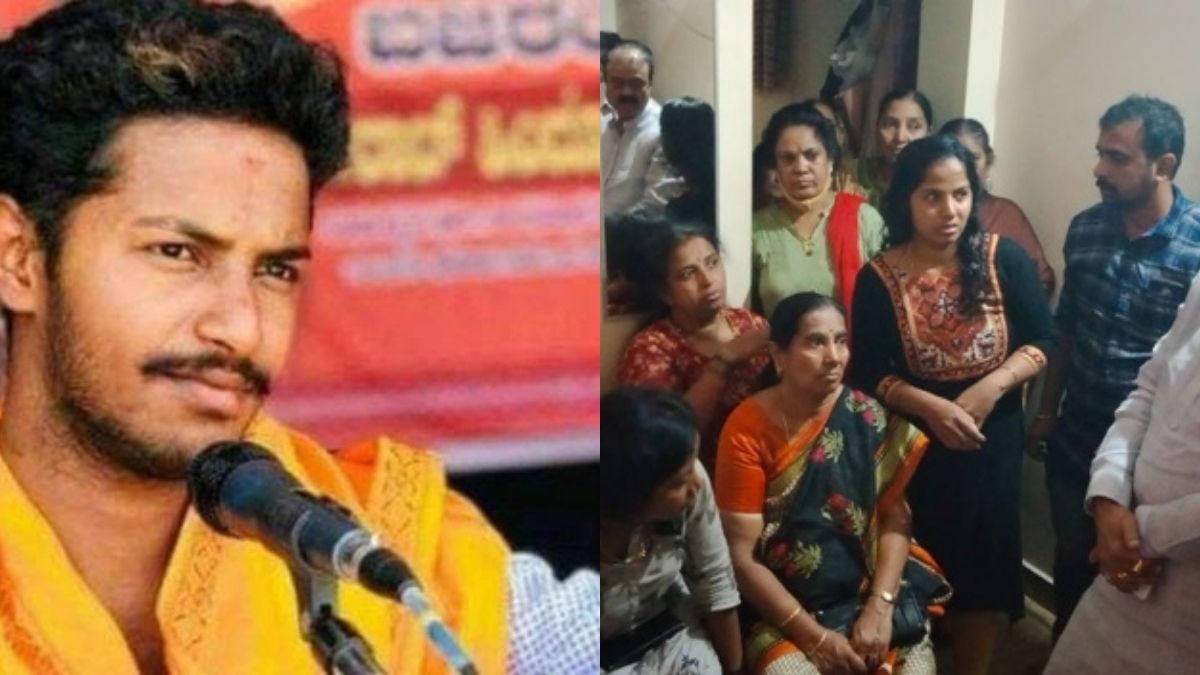 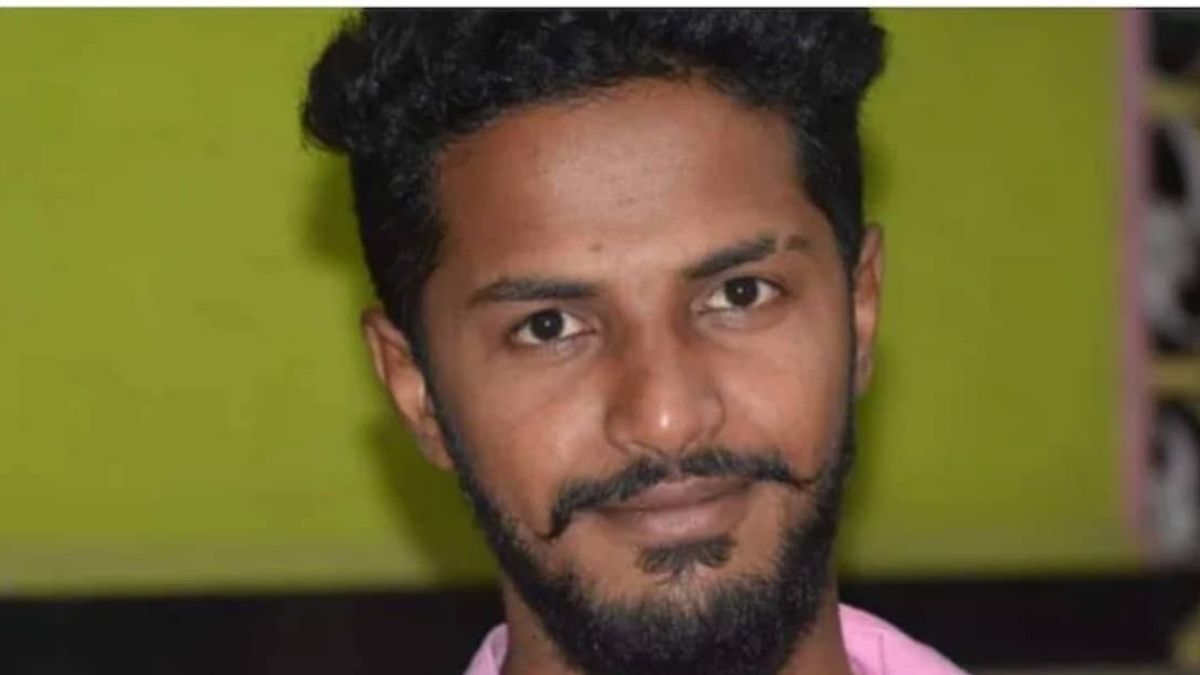 Gyanendra said that two arrests have been made today. It is worth noting that on Sunday, Bajrang Dal worker Harsh was murdered with a sharp weapon in Shimoga, Karnataka. There is still an atmosphere of tension in the area after the incident. Taking precaution, the administration imposed a curfew in the city by imposing section 144 of IPC. Which has now been extended till Friday. Along with this, orders have also been issued to keep the schools closed for the next two days. 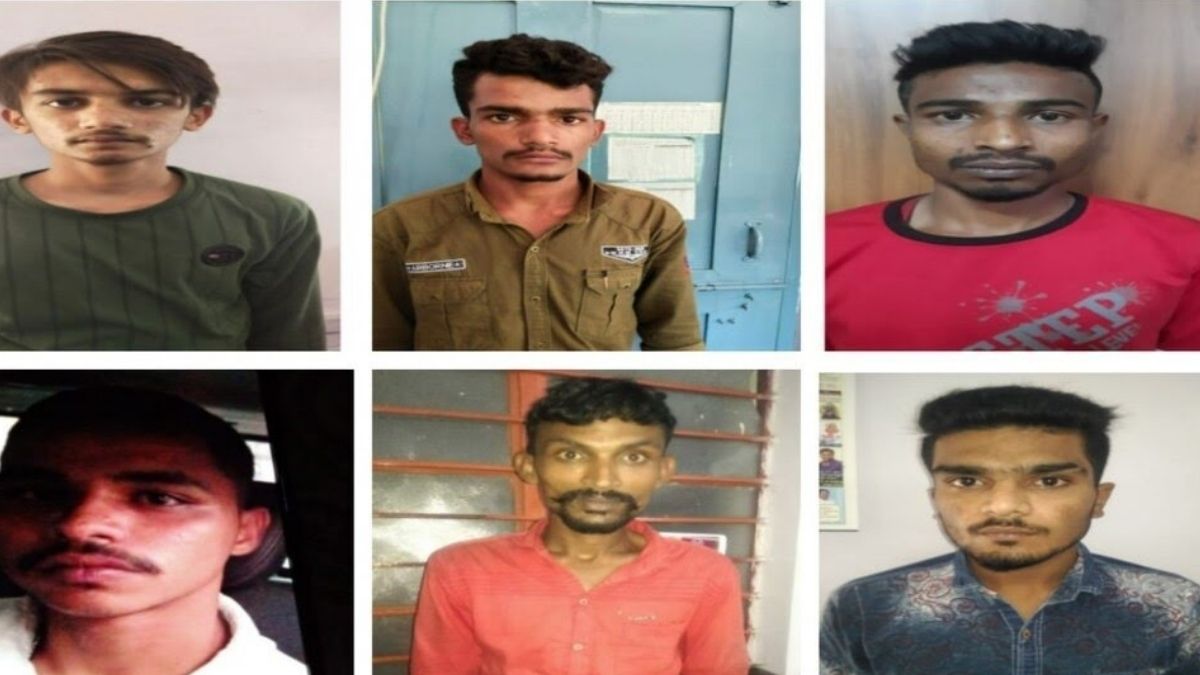 Earlier, Shimoga SP Laxmi Prasad had told that a total of six people have been arrested for the murder. While 12 others are still being questioned. Prasad said 8 people have been arrested in connection with the murder of a Bajrang Dal worker. The accused have been identified as Asif, Syed Nadeem, Rehan Sharif, Nihan, Abdul Afnan and Kashif. SP Prasad said that a total of 12 people were questioned in this case and six were arrested. He told that the age of the 8 accused involved in this murder, who were arrested, ranged from 20 to 22.

Let us tell you that on February 20, Harsha was murdered. Harsha’s father had alleged that some miscreants had killed him only because he is a worker of the Bajrang Dal.