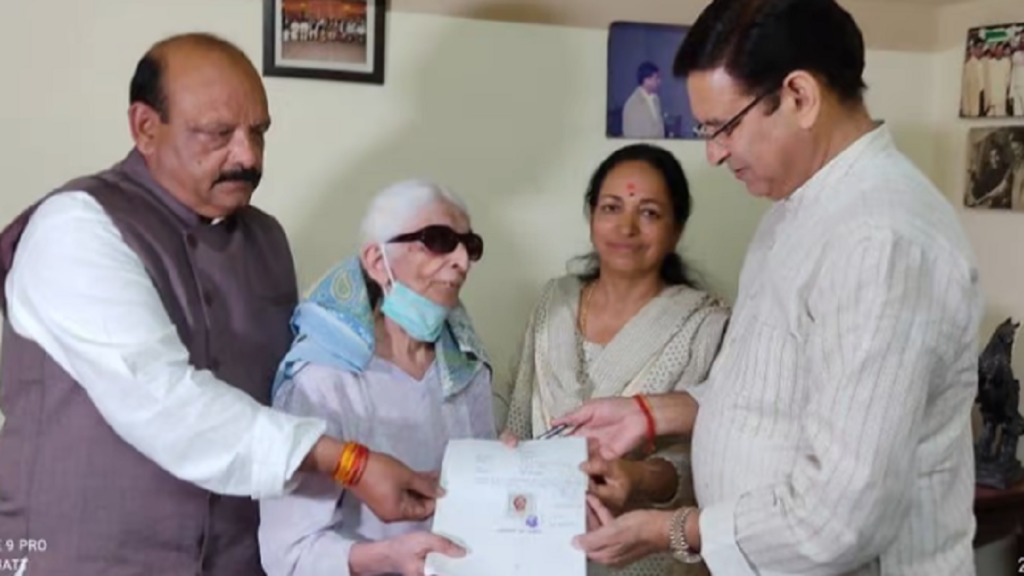 78-year-old Pushpa Munjial, daughter of Dehradun resident Prem Dham, 25 Nehru Road, Dalanwala, has transferred the ownership of all her property in the name of former Congress President, MP Rahul Gandhi. When asked about this decision of Pushpa Munjial, she has given a special reason behind this. 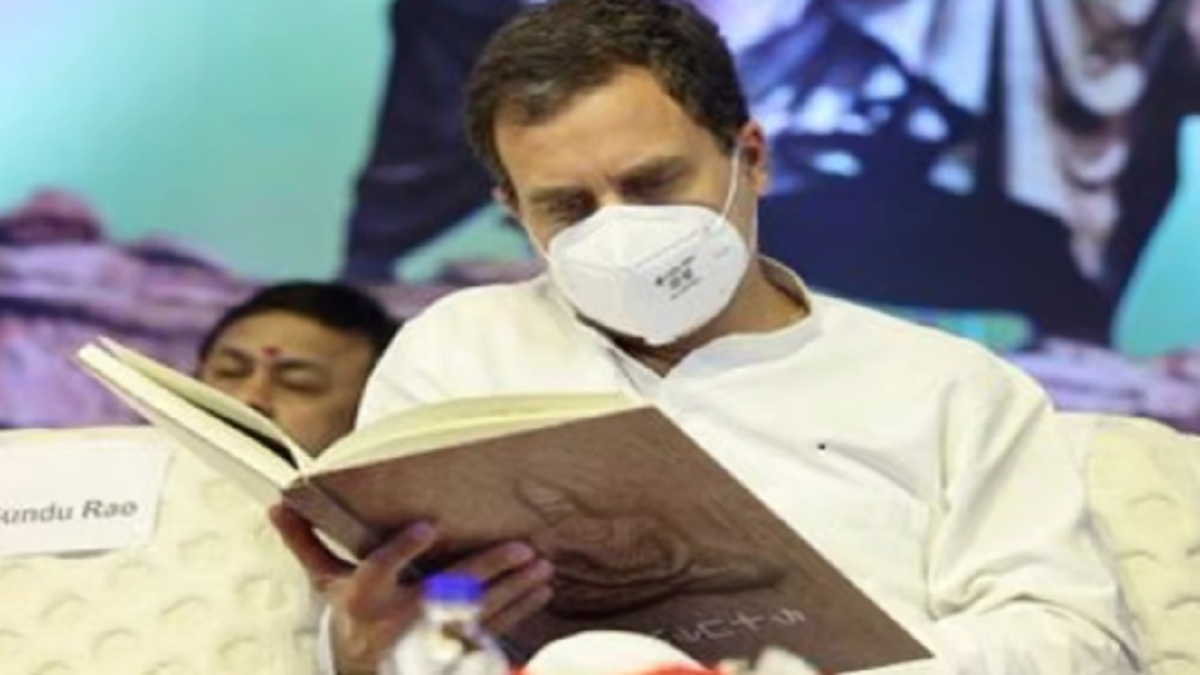 On Monday, Metropolitan President Lalchand Sharma said that while handing over the will of her property in the name of Rahul Gandhi to former state president Pritam Singh at her residence in Yamuna Colony, Ms. Pushpa Munjial said that she is highly influenced by the thoughts of Rahul Gandhi. He says that the Gandhi family has made the supreme sacrifice for the country from independence till today and this is a really little tribute from my side to this great yet influential family of our country. 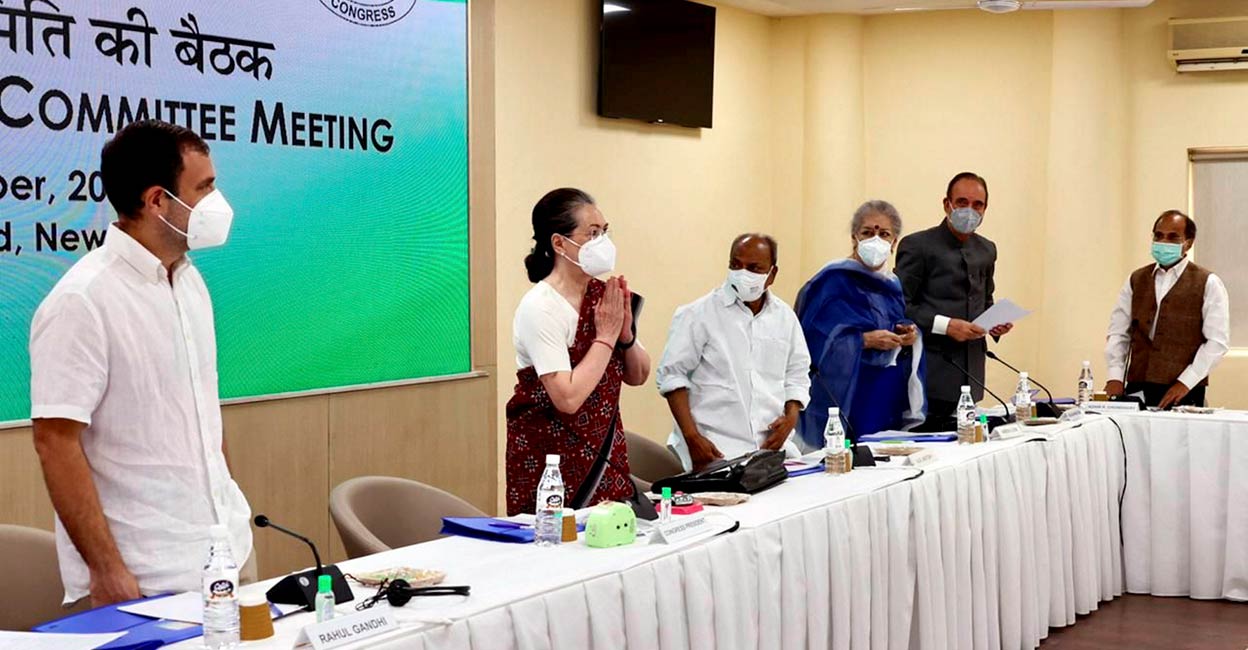 Pushpa Munjial presented a will of her property. During this, she said that whether it was Indira Gandhi or Rajiv Gandhi, they both sacrificed their life for the unity and integrity of this country. Sonia Gandhi and Rahul Gandhi have dedicated themselves for the service of the country then why can’t we contribute something from side to this family.