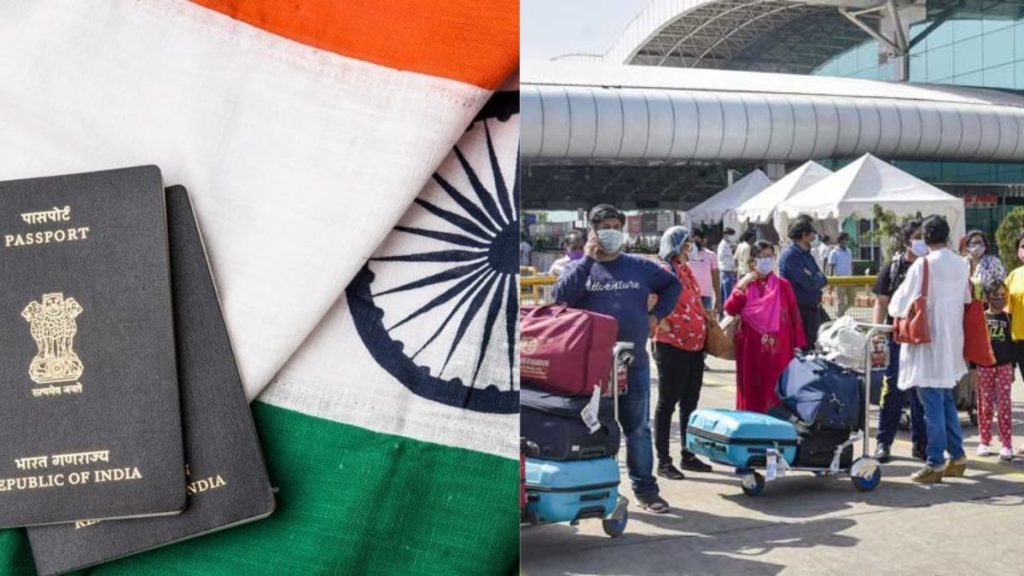 Seven and a half lakh people have renounced their citizenship in this country from 2016 to last year. This information is from the central government. The Central further claims that they have given up their citizenship for personal reasons and taken refuge in at least 106 countries of the world.

During that time, about 6,000 people from neighbouring countries, including Pakistan and Bangladesh, were granted asylum in the country, the central government said. 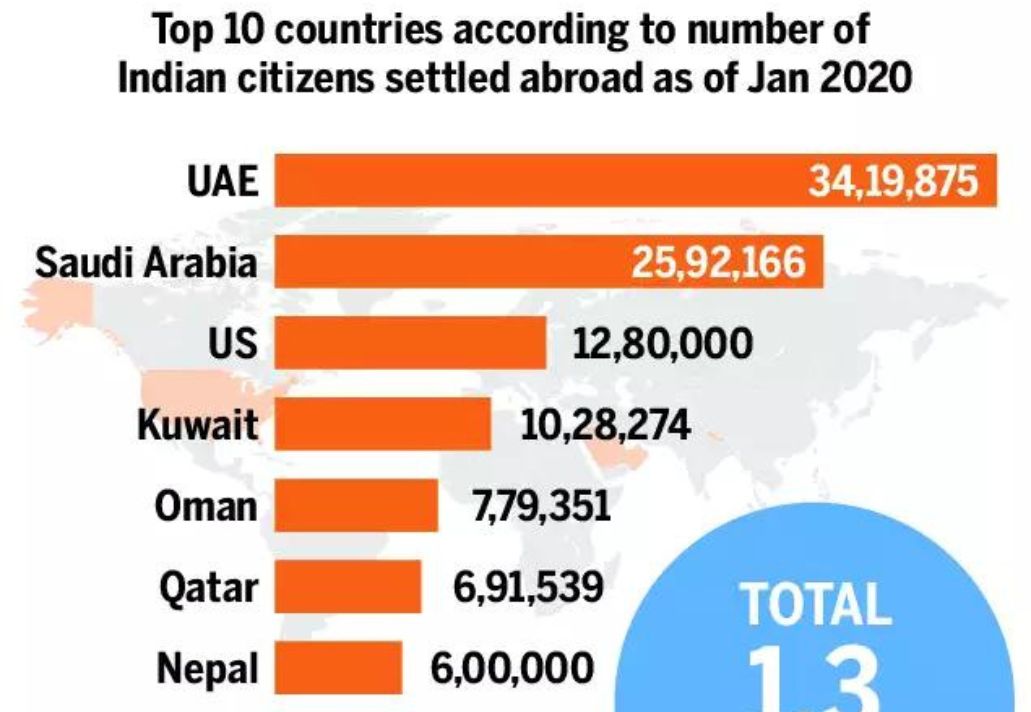 A total of 749,765 people renounced their Indian citizenship between 2016 and ’21 according to the data submitted by the Ministry of External Affairs. In those six years, the highest number of 1.44 lakh citizens avoided it in ’19. 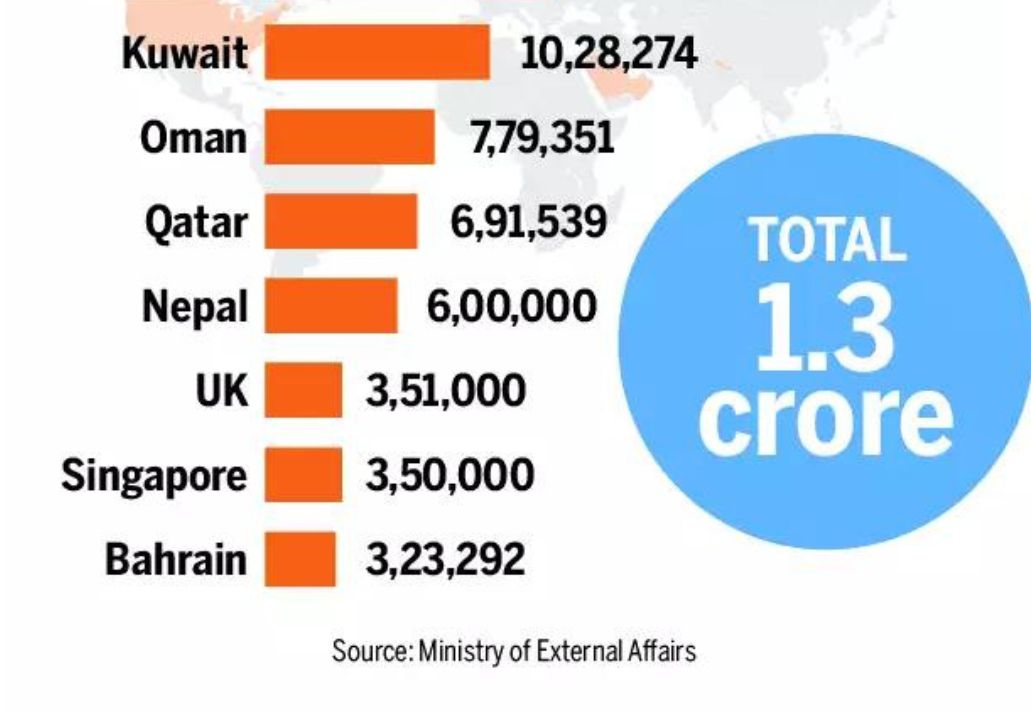 Analyzing the Centre’s statistics, it is learned that most of the Indians who left the country in 2017 have taken refuge in America, Canada, Australia and England. From that year until 2021, 82% of the emigrants have gone to these four countries. 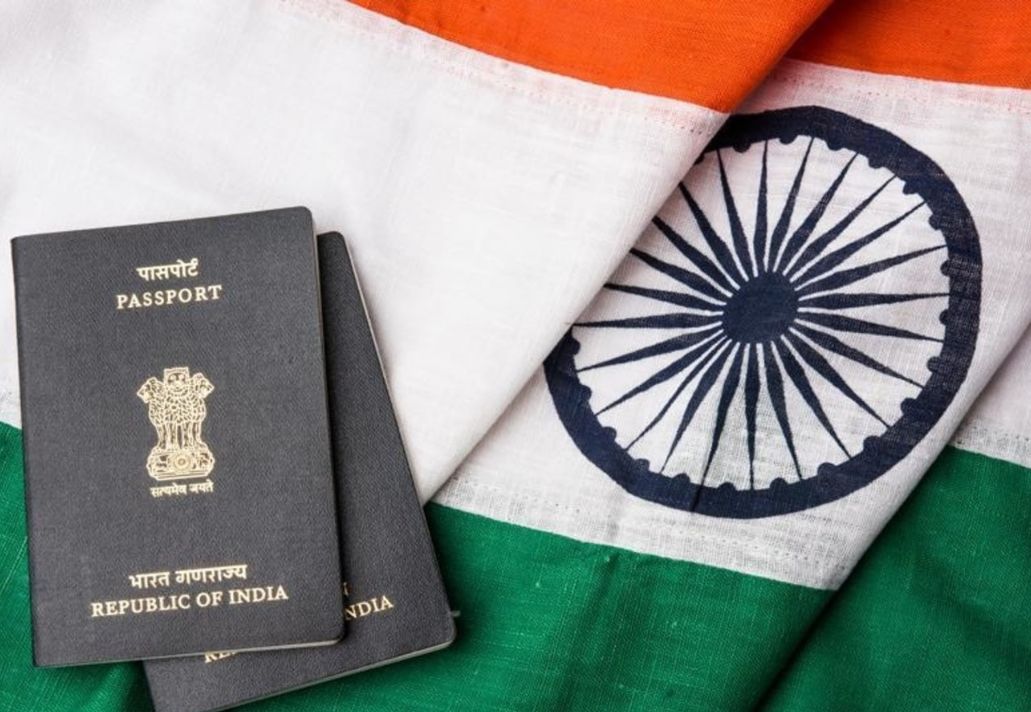 On the other hand, a total of 5,891 foreigners have been granted citizenship in this country in the last six years. In addition, between 2018 and ’21, a total of 8,244 citizens of Pakistan, Bangladesh, and Afghanistan’s minority communities, including Hindus and Sikhs, have applied for asylum in the country, the Central claimed.