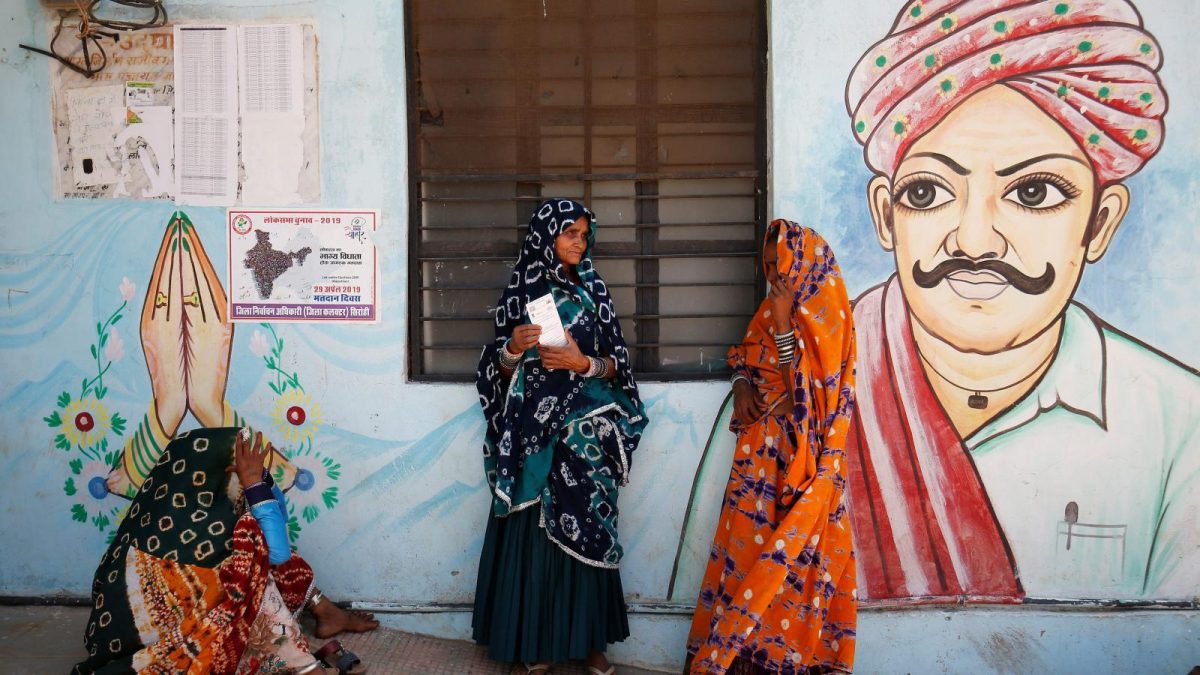 Misogyny is deeply rooted within the minds of the people and bringing a sudden change seems to be a long road. At such a crucial point in time, when people are fighting for equal pay, rights, and education, one would hope for some supportive words from the politicians who are our own chosen leaders. But, in this case, we are talking about such statements by 3 different politicians that sound sexist, patriarchal, and at some point, hugely misogynist.

Read more: “Pilgrims Will Have To Take Both Doses Of Vaccine,” Next Month The Official Announcement Of The Journey

These are not the only cases when politicians showed their patriarchal side, but they have been doing this for years.  Not just people of only any single party showed such shameful or disgusting behavior, but it is found common in multiple political parties and it needs to be brought to an end soon.

The problem will be solved when we decide to vote carefully and consciously. People with such a mentality are in power because we gave them that position to stand up and question a woman’s identity, choice of clothing, and capability of her decision-making. If we read such statements carefully we will find that such politicians don’t think women are worthy of being in power.